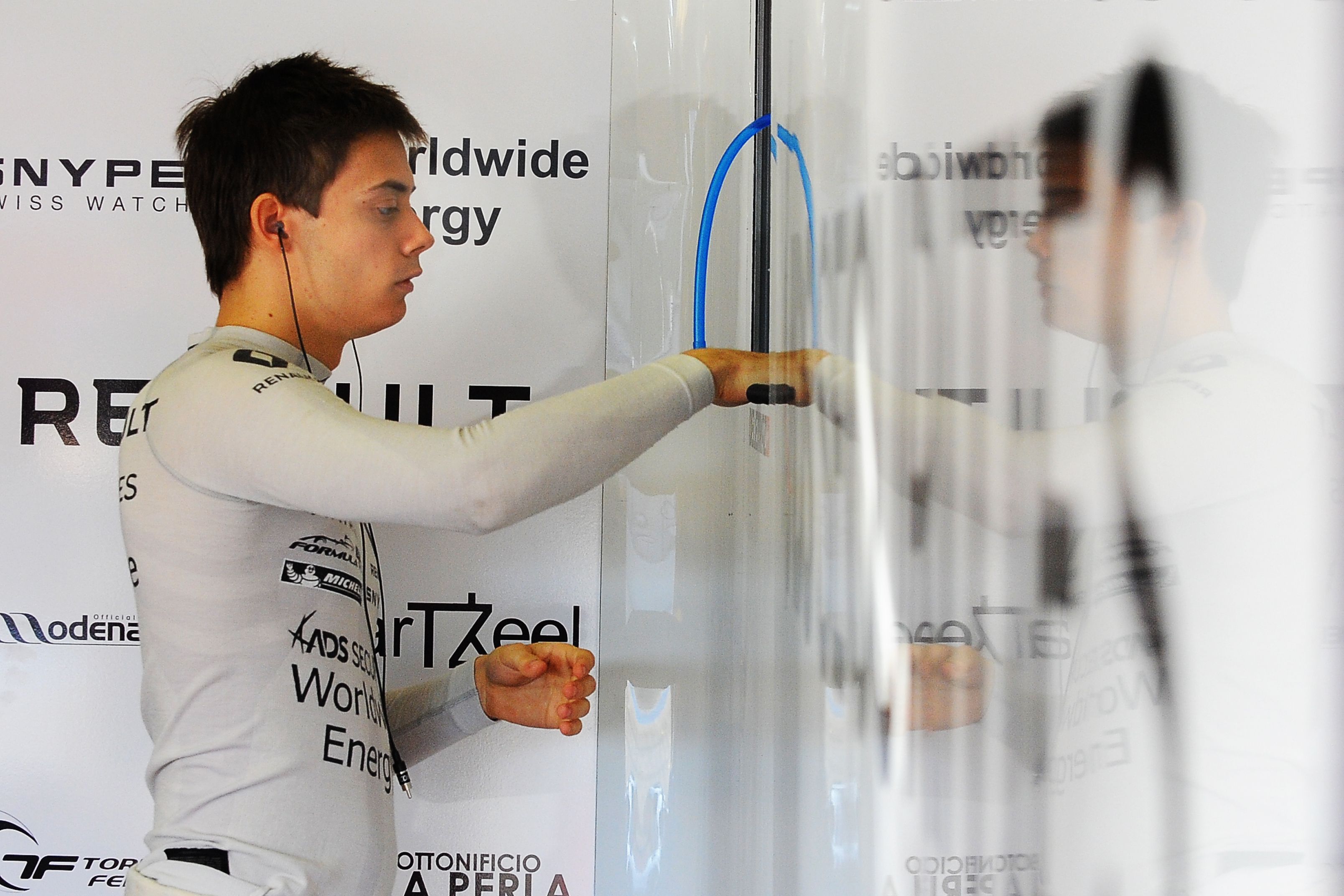 Louis Delétraz has been penalised following the incident with Tom Dillmann in the first race at Jerez is Formula V8 3.5.

During the first race of the week-end, while Tom Dillmann and Louis Deletraz were battling for fourth place, both drivers collided and Tom Dillmann found himself trapped in the gravel trap, ending his race.

This incident involving the two championship leaders had heavy consequences as Delétraz, thanks to his fourth place, gained the lead of the championship. However, the stewards decided Delétraz was responsible of the collision and awarded him an ten-second penalty which pushed him out of the points for the race. Tom Dillmann regained the championship lead for eleven points.