Home More Series Formula V8 3.5 Delétraz on pole, gets closer to the title 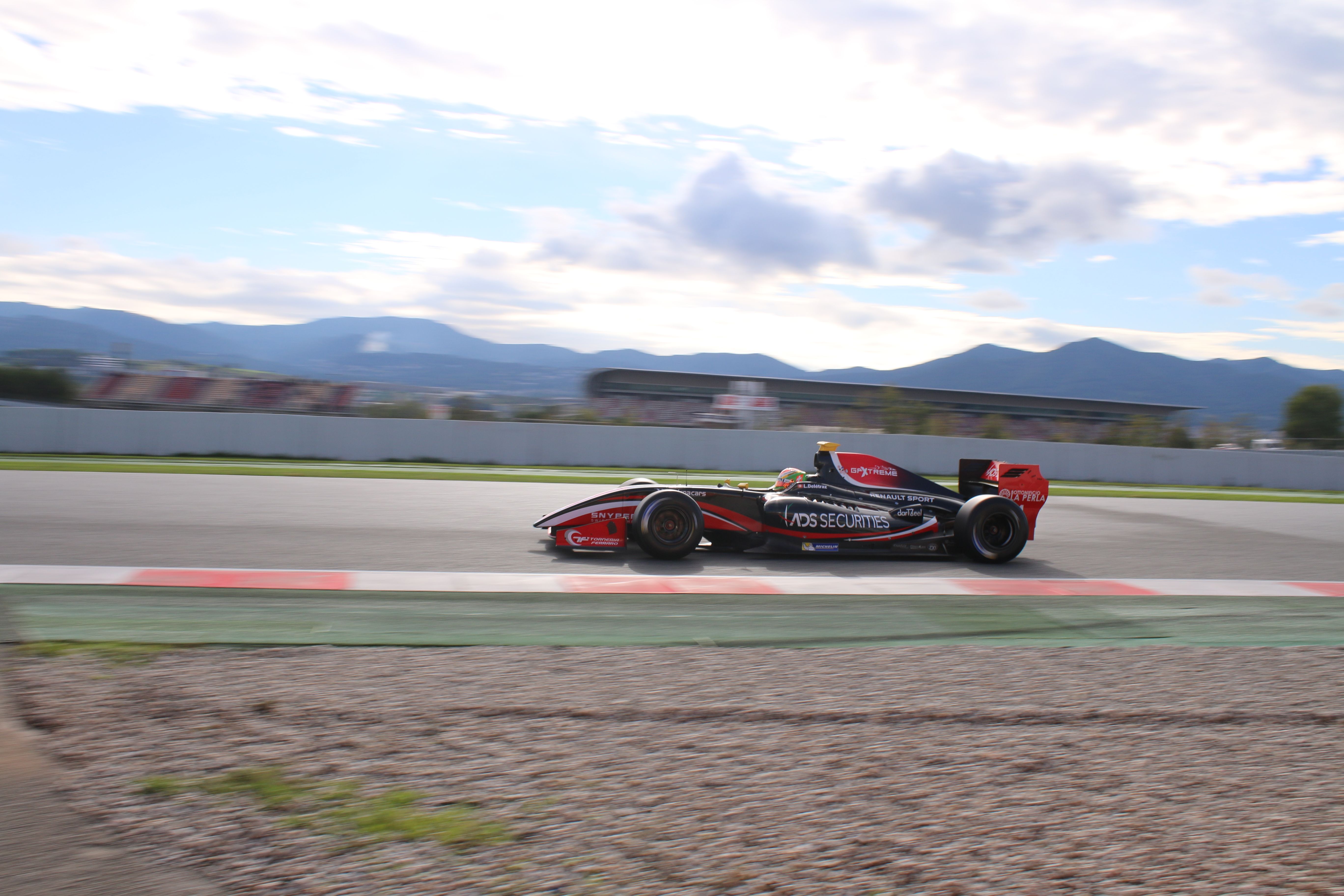 Louis Delétraz has taken a big advantage for today’s Formula V8 3.5 final race at Barcelona. The Swiss driver will start from pole position, while his championship rival Tom Dillmann will start from seventh. Isaakyan and Aitken completed the top3.

Like yesterday qualifying, today’s qualifying was declared under wet track after night rain. Anyway during the support series of this race the track get dryer and dryer, and team get out with slick tyres, except AVF (Tom Dillmann and Alfonso Celis) cars who out on wet compounds.

Anyway the drivers didn’t had the opportunity to push very hard during the first stint. Rookie Thomas Randle (Comtec Racing) went off at turn 3 and caused a red flag. Then when the green flag came back, Yu Kanamaru (Teo Martin Motorsport) caused a Full-Course-Yellow (FCY).

Before joining the pits for the final stint, Jack Aitken (RP Motorsport) was leading ahead of Matthieu Vaxiviere (SMP Racing) and Egor Orudzhev (Arden Motorsport).

Under new slick tyres, Matevos Isaakyan (SMP Racing) was on pole position and everything was looking good for the Russian but, the rookie champion, Louis Delétraz (Fortec Motorsports) beat his rival by 0.094 seconds.