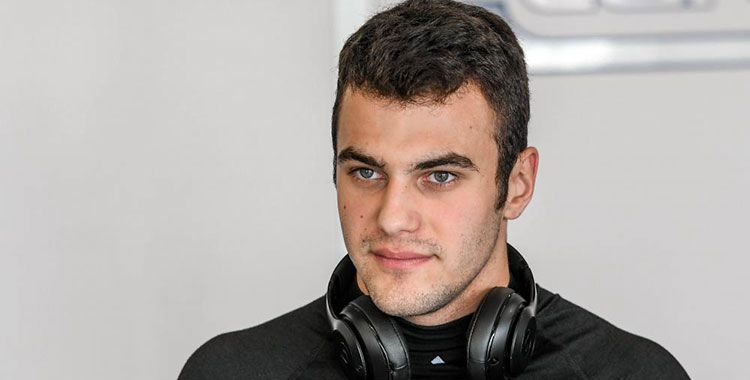 Carlin has announced today that Canadian driver Devlin DeFrancesco will drive for the team in the two remaining rounds of the FIA F3 Championship. DeFrancesco, currently 4th in the Euroformula Open, where he races for Carlin, will makes his F3 debut in the Red Bull Ring, where he has never raced before.

Devlin DeFrancesco has been announced today as Carlin’s reinforcement for the two remaining rounds of the FIA F3 European Championship. DeFrancesco, part of Chip Ganassi Racing’s young talent developement program, has been racing this year for Carlin in Euroformula Open, and he is going to drive in both series for the remainder of the year.

DeFrancesco will be the sixth driver that races for Carlin this season, and will partner the three full time drivers Jehan Daruvala, Ferdinand Habsburg and championship leader Lando Norris.

“I’m really excited for this opportunity to race in the final two rounds of the FIA Formula 3 European Championship; it’s a great Championship and a track I’m really looking forward to racing at. It’s going to be a big challenge for my first weekend in the series however also a good experience for me. I’m aiming for points from this weekend – I’ll be fighting hard for good results and looking for a successful weekend.”

“It’s great to have Devlin on board with us in the FIA Formula 3 European Championship. He is an extremely passionate racer and puts his all in to everything he races – which he will no doubt do again this weekend in Austria. He’s really growing as a driver and coming in to his own in the Euroformula Open Championship, especially having secured a double podium last time out at Silverstone, so we know that he will be racing hard out there as he makes his debut in FIA Formula 3.”