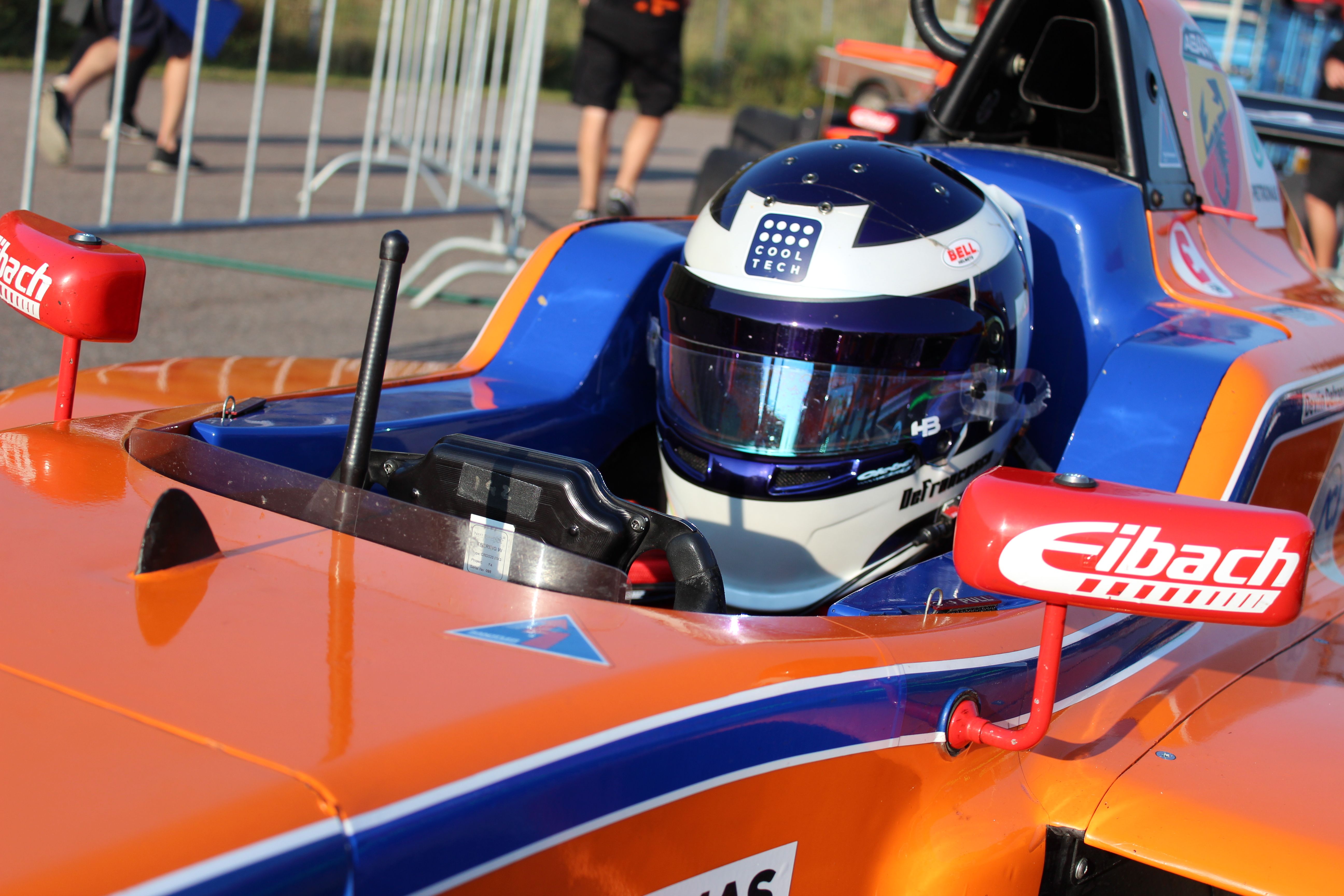 Following an impressive debut year in single-seaters, Devlin DeFrancesco will graduate to the highly-competitive Euroformula Open in 2017 with top British racing team Carlin.

The 16-year-old Canadian drove for the Surrey-based squad in the F4 British Championship this year; helping them win the Teams’ Cup and narrowly missing out on the drivers’ title despite three wins and 10 podiums.

The step up to Euroformula Open continues Devlin’s progression and he is looking forward to the challenge.

“I’m really looking forward to getting going and am very happy to continue my partnership with Carlin, who have offered me a huge amount of support,” Devlin said. “It will be a challenge, but I’ve been working very hard so that I’m in the best possible position when the season gets underway.”

Carlin demonstrated the qualities that have made them one of Britain’s most successful racing teams by winning four times in their maiden Euroformula Open campaign in 2016, and Devlin has no doubts that they can carry that form into next year.

“It was a very promising campaign for the boys in blue and the way they adapted so quickly to Euroformula Open demonstrates the amazingly high level this team performs at,” Devlin continued. “They had an awesome second half of the year, winning four of the last eight races, and I’m sure that we’ll be at the front fighting for victories at every round in 2017.”

Devlin met with Team Principal Trevor Carlin on Monday, and he is delighted to continue that partnership for next season.

“Devlin has been part of the team in one way or another for the past two seasons so we’re extremely happy to have him on board as the first driver announced in our Euroformula Open line up,” Trevor Carlin said. “Devlin is a fantastic asset to have in any team and will no doubt show himself well from the very start of the 2017 season as he gets to grip with a new car and a new challenge. He’s been working incredibly hard this past season in his dual campaign and I can’t wait to see what he is capable of in the Euroformula Open car.”

Devlin had his first taste of the Toyota-engined Dallara he will race next year in Anglesey and will be back out in the car at Silverstone later this month.

“It was great to meet with Trevor and the rest of the team to get everything agreed so we can focus fully on next year,” Devlin explained. “My first outing in the car felt great and now I’m looking forward to getting back in it at the end of November.”

The 2017 Euroformula Open is set to feature a host of circuits that Devlin has never experienced, such as Estoril and the Red Bull Ring, but he is unphased.

“The calendar is yet to be finalised, but I’m sure wherever we go it will be a new experience for me,” Devlin said. “At this level every year throws up new experiences, I can’t wait!”