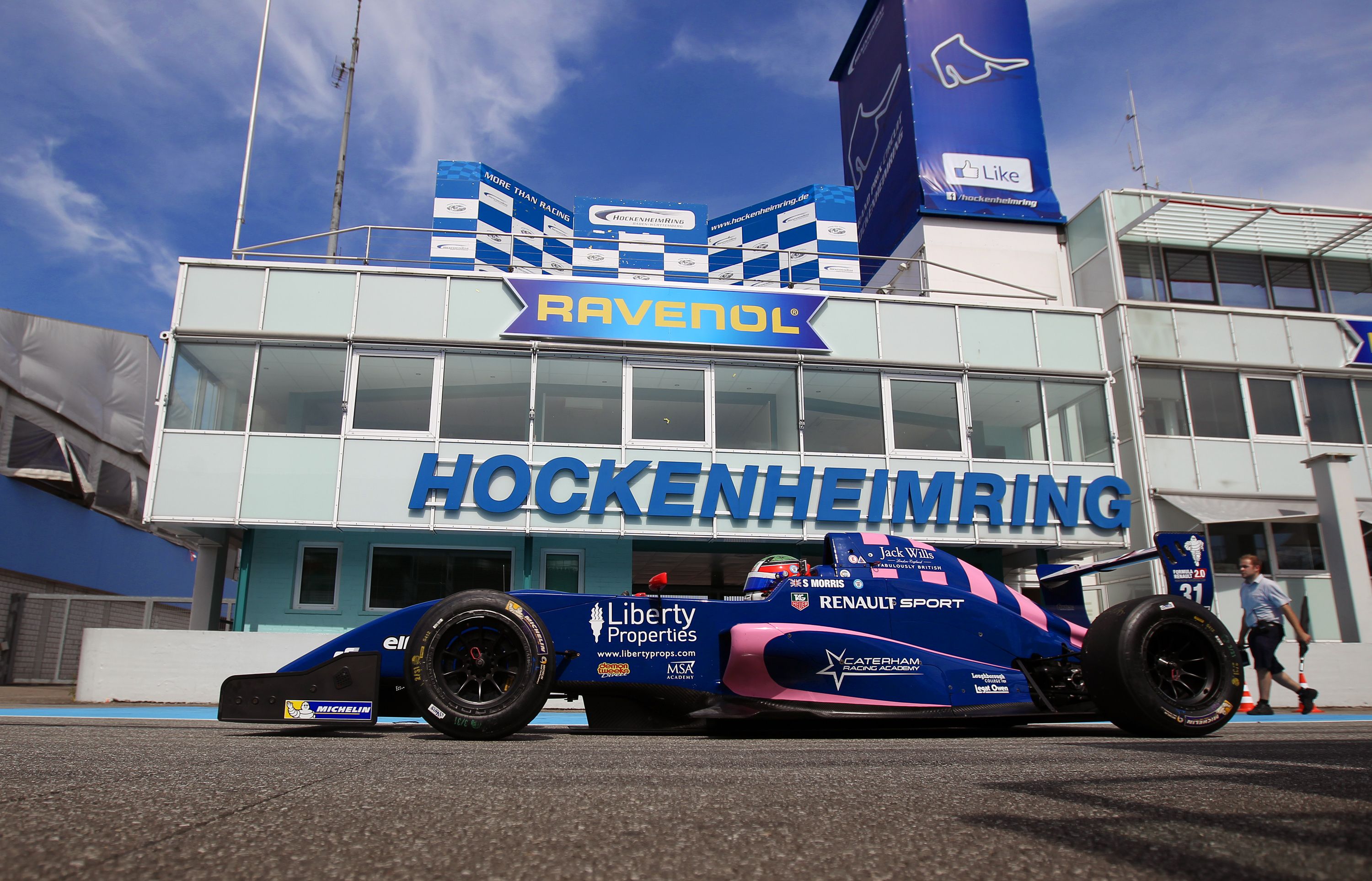 Raoul Hyman fastest in both the morning and the afternoon of the second test at Hockenheim, followed by Max Defourny and Philip Hamprecht, with 0.8s covering the top 3.

Hyman, who finished 3rd in last year’s BRDC Formula 4 Championship, put in the fastest lap of 1:36:324, 1.4 seconds faster than Defourny’s fastest lap yesterday. The South African, who currently hasn’t announced his plans for the year, was less than a tenth quicker in the morning, but in the afternoon stretched his lead to almost 0.6s over the Belgian.

Yesterday’s second fastest man, Pietro Fittipaldi, clocked the 8th fastest time of the day in the morning session and was the quickest of the Fortec drivers. Philip Hamprecht went from 6th yesterday to 3rd today, and improved by over a second in doing so.

Testing for Formula Renault 2.0 NEC continues on Friday in Assen.