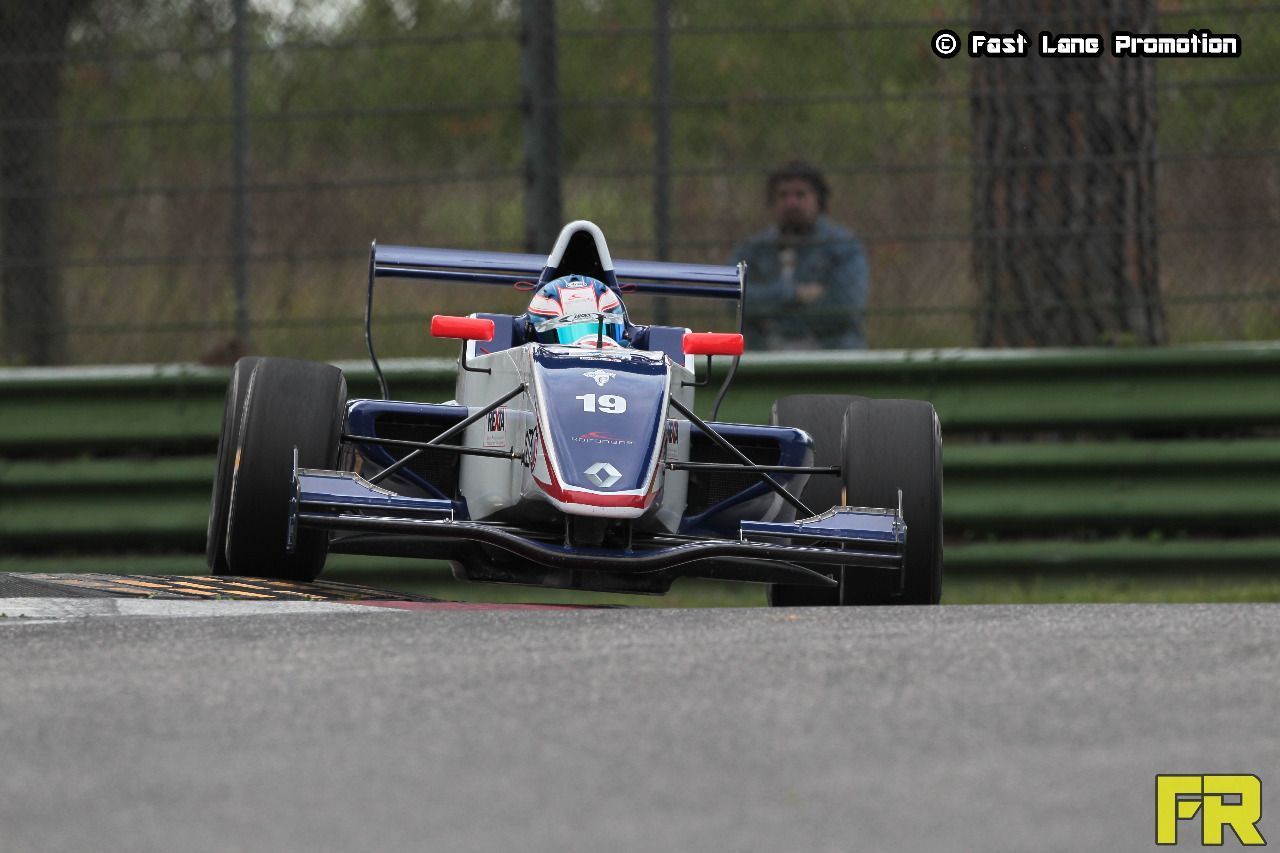 Early on Matevos Isaakyan (JD Motorsport) led the way in Austria but the session was dominated by the wild card of Koiranen GP, Iganzio D’Agosto –who won last year a race here in the Eurocup- and his teammate, Nyck de Vries.

At final ten minutes, Dario Capitanio, Simon Gachet and Alessio Rovera (who demonstrate being the hardest rival for the Koiranen’s GP this weekend) took the first place but nothing to do with de Vries who improve the Rovera’s lap time for just 0.025 seconds. That lap for the Dutch driver had been the best lap time of the weekend so far.