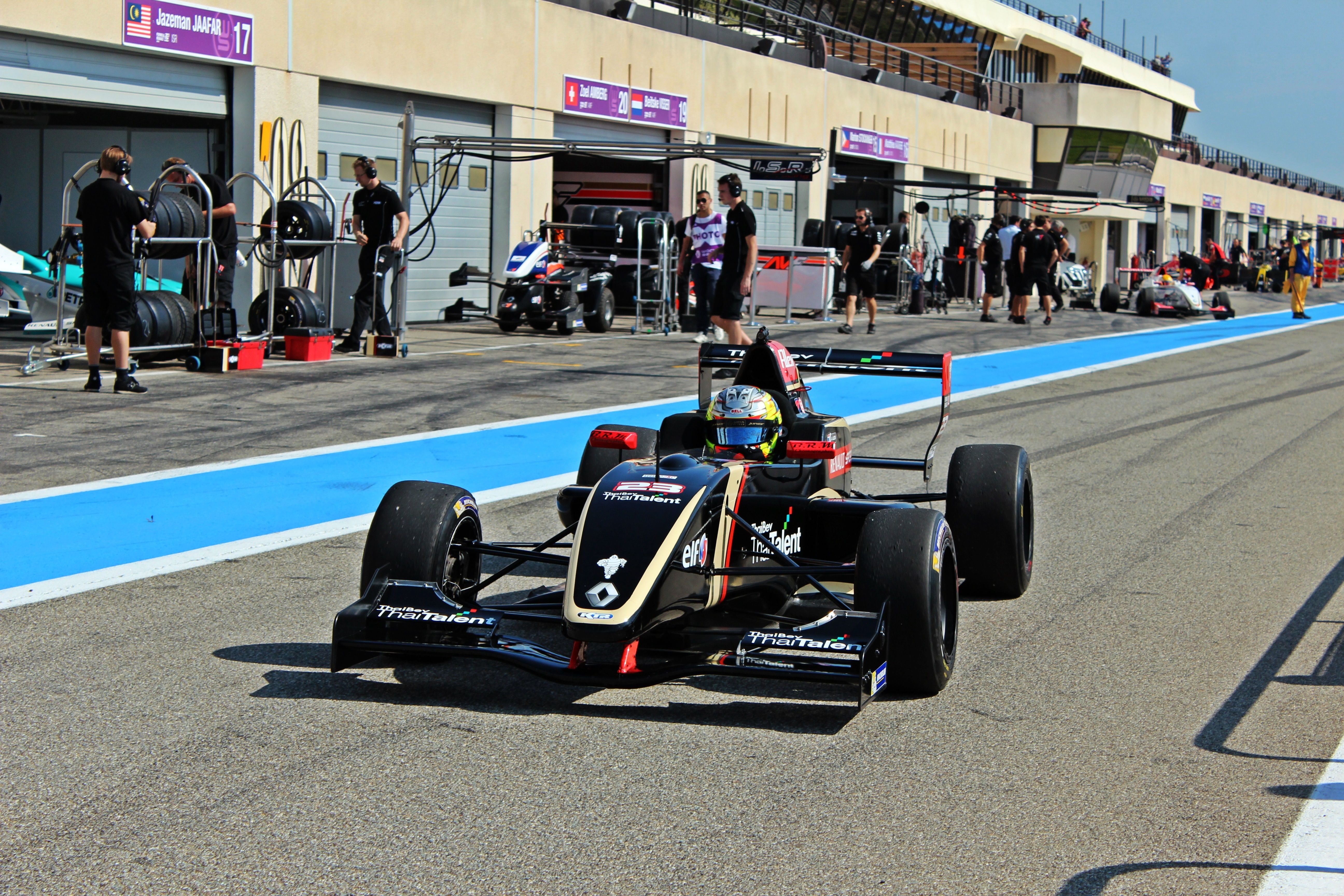 We have always known that second group to exit to track is the one that fights for pole position, but although in Group A and in Nyck De Vries’ dominance we experienced a good fight. Orudzhev, Pizzitola, Jörg amd Malja completed TOP5 in group and consequently forth, sixth, eighth and tenth final positions.

In both groups drivers lasted a lot inside their boxes in order to maintain tires in best possible condition to achieve a good lap in between mediterranian warm, which was struggling more and more as session went on.

Panis and Albon battled for second place in a Group B that finally lasted in hands of Lotus F1 young driver, Alexander Albon. Panis will start third, Hubert fifth and Grounon from a remarkable seventh position with an AVF, being 1.2 seconds faster than his teammate Louis Delétraz. Olsen will start from ninth position.