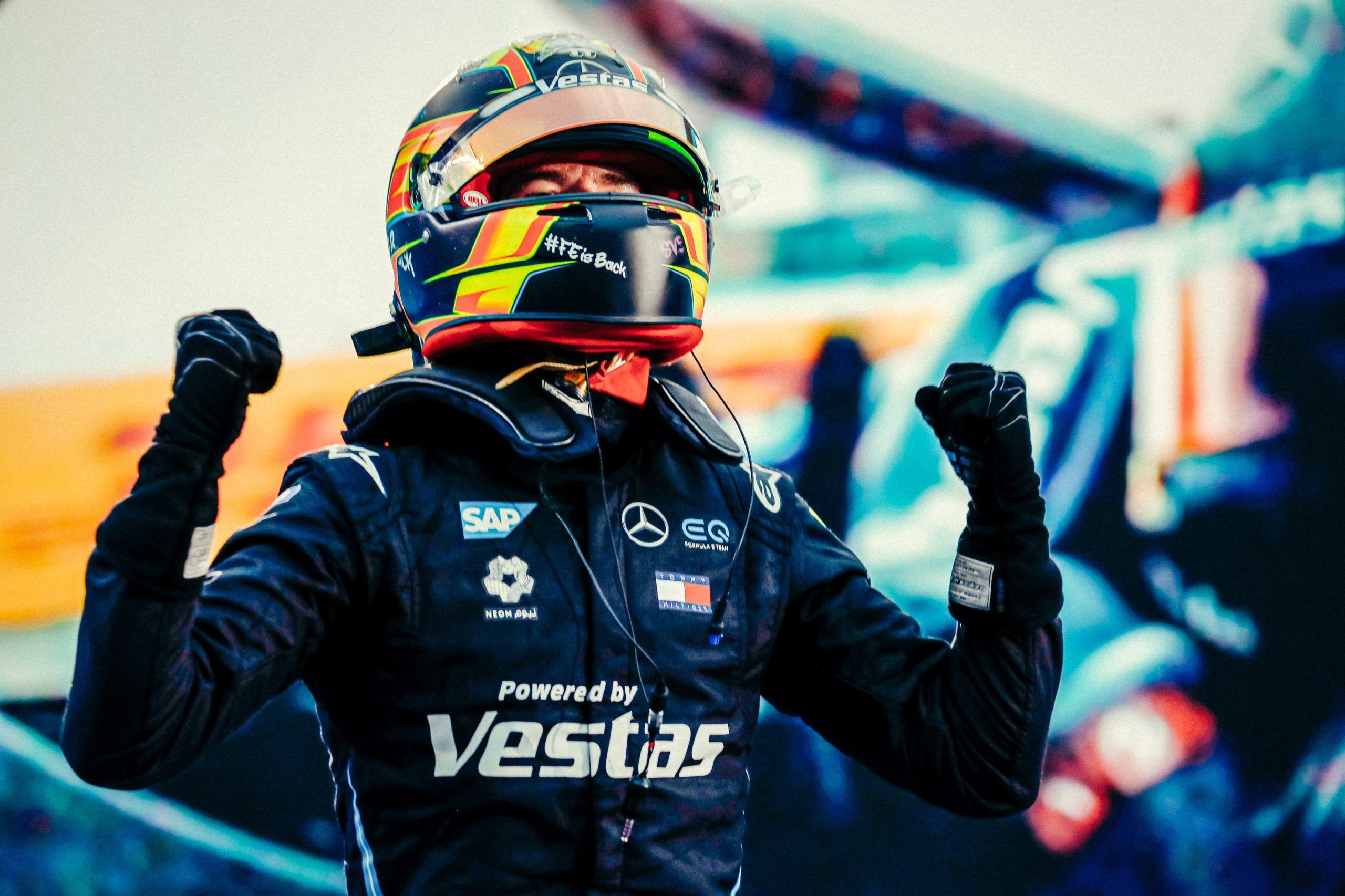 Nyck de Vries will get his first FP1 drive with Williams in this weekend’s F1 Spanish GP as the Dutchman is rewarded for his good show.

De Vries was heavily linked with Williams ahead of the 2022 F1 season, but Alexander Albon pipped him to the seat. The Dutchman, though, has finally got an opportunity with them to drive in this weekend’s Spanish GP at Barcelona.

He will make his F1 weekend debut driving in FP1 replacing Albon as Williams is fulfilling one of the two mandated young driver sessions every team has to do. “Firstly, I’d really like to thank Williams for the opportunity to run in FP1,” said De Vries.

“It’s great for me to get to know the team and drive the FW44, and also to get myself out on track during a Formula One weekend. Preparation for the test is going well so far and the team have been incredibly supportive of me. I’m very much looking forward to the whole experience in Spain now.”

Having won the 2021/22 Formula E title with Mercedes, de Vries has had an up and down season this year. With the team set to leave the championship next year – where McLaren will takeover the slot – the Dutchman is seemingly a free agent.

It remains to be seen if de Vries can make a place for himself at Williams for 2023 as he has thus far pipped other young drivers in their academy for a FP1 drive. “I’m looking forward to seeing Nyck join the team for FP1 at the Spanish Grand Prix,” said Sven Smeets, Sporting Director.

“As he is a very talented and experienced driver I have no doubt that he’ll maximise his time in the FW44 and deliver a strong, capable performance for the team.” At the same time, Dave Robson added: “We are looking forward to having Nyck de Vries in the car for FP1 as it is always good to work with a new driver and get a fresh opinion on the car’s strengths and weaknesses.

“Nyck’s experience and professionalism will be crucial on Friday as he will complete some of the key engineering tests in FP1 before he hands the car back to Alex for FP2.”