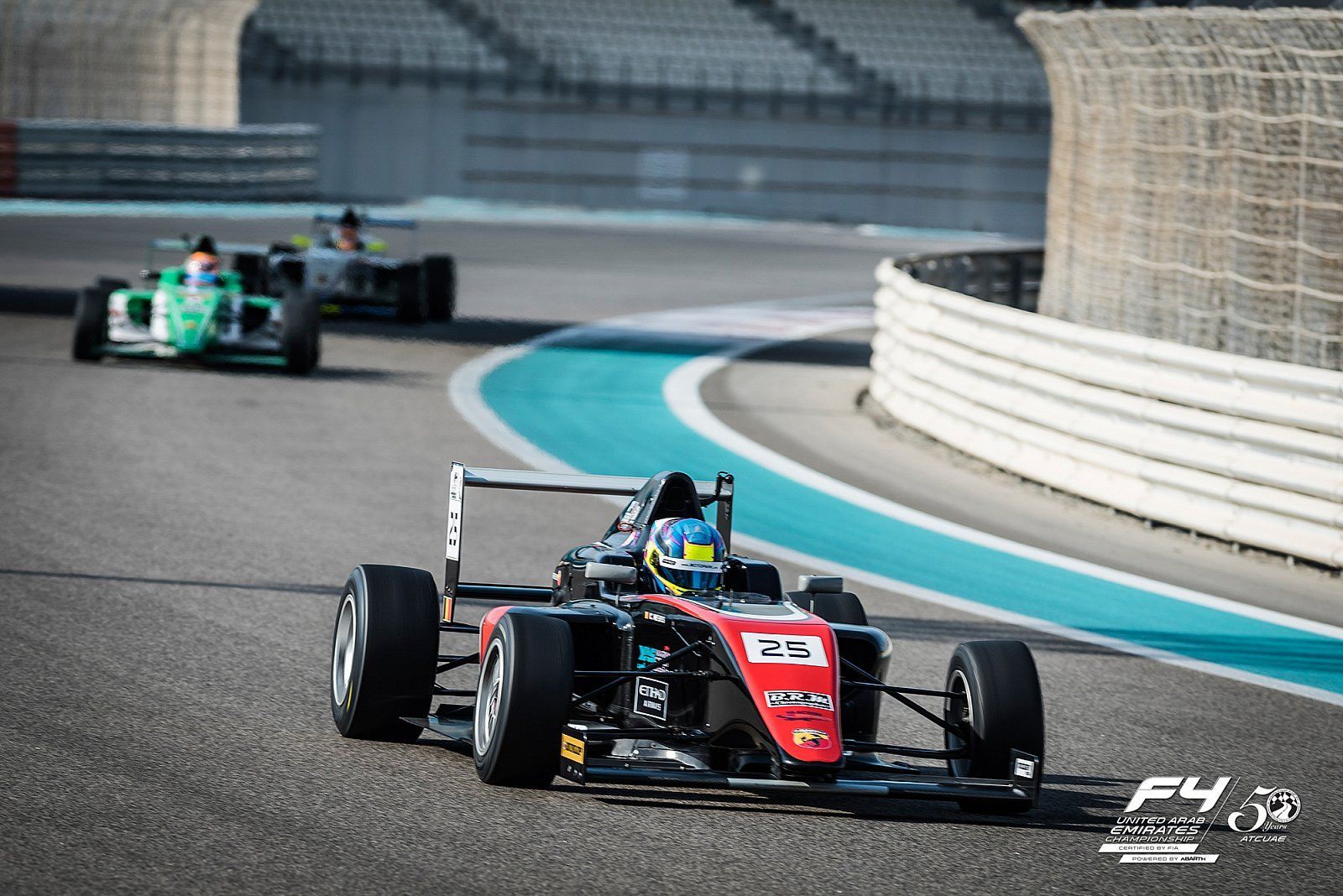 The fourth round of 2017-18 UAE F4 season has finished with a win for championship leader Charles Weerts, another one for Caio Collet and two for David Schumacher, who is already second on the standings and is closing the gap to the leader.

On the first race of the weekend at the Yas Marina Circuit in Abu Dhabi, championship leader Charles Weerts has taken win, followed by Caio Collet, who was passed by the Belgian on the first lape after taking the pole position and has completed a great weekend. David Schumacher finished third.

On race 2, it was Schumacher who won and recovered the points he lost to Weerts, who finished third, in race 1. Collet was second again. Sami Taoufik was about to get his first podium finish of the season, but he had a mechanical issue on the final laps.

After two second places, it was time for Collet to win on which was the weirdest race of the weekend. Weerts retired after a contact with Schumacher. The German driver could continue but he was given a 10-second penalty and finished the race in fifth position. Taoufik was second and got his first podium finish of the season, just like William Atalalo, in third place, who was making his debut this weekend.

On the last race, Schumacher won again to close even more the gap to Weerts, who was fourth. Collet took another second position and Atalalo got his second podium in a row.

Now, Weerts leads the championship with 210 points and eight races (two rounds) to go, but Schumacher is only 15 points behind having raced one round less than his rival. Tom Beckhäuser, who has not done well this weekend, has been dropped to third place with 175 points. Collet, who has only raced in two rounds, moves up to sixth place in the standings.

The next round, the penultimate of the season, will be held in three weeks, the 23rd and 24th of February, at the same venue than this one, the Yas Marina Circuit in Abu Dhabi. 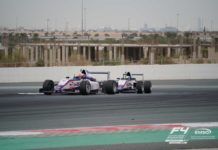 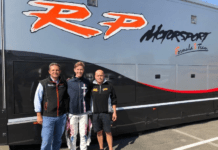