The start of the 2020 F2 test was delayed at Bahrain International Circuit as the circuit were fixing their marshal system. They finally started the first day of running at 13:30 local time and ended at 18:30 local time but ran it without any breaks.

There were few changes at the top, with Prema’s Oscar Piastri & MP Motorsport’s Louis Deletraz having a best time at one point of the day but it was Carlin’s Daruvala, who ended Day 1 on top with a 1m14.848s lap, leading teammate Dan Ticktum (1m41.954s).

There were red flag stoppages during the day caused by Trident’s Clement Novalak and Charouz’s David Beckmann, when they stopped on the track. They ended up 15th and 19th respectively from the 22 runners in Day 1 of F2 test.

Having driven the #88 Andretti Harding Steinbrenner Autosport in 2020 IndyCar season, where he finished third overall, Herta will switch to the #26 entry with the support of Gainbridge – the car which was driven by Zach Veach and James Hinchcliffe.

“I’m really excited for this new partnership with Gainbridge, they’ve been a huge supporter of Andretti Autosport and INDYCAR as a whole,” said Herta, who joins the already confirmed Alexander Rossi at Andretti. “The livery is wonderful to look at and will pop at every track we go to.

“I can’t wait to see that Gainbridge livery at the front of the field.” At the same time, team boss Michael Andretti added: “We’re really excited to welcome back Gainbridge and look forward to seeing what Colton can do in 2021. Colton’s career has been on a steady rise. We’re confident that he will continue to grow and advance, and we’ll see the No. 26 in victory lane soon.” 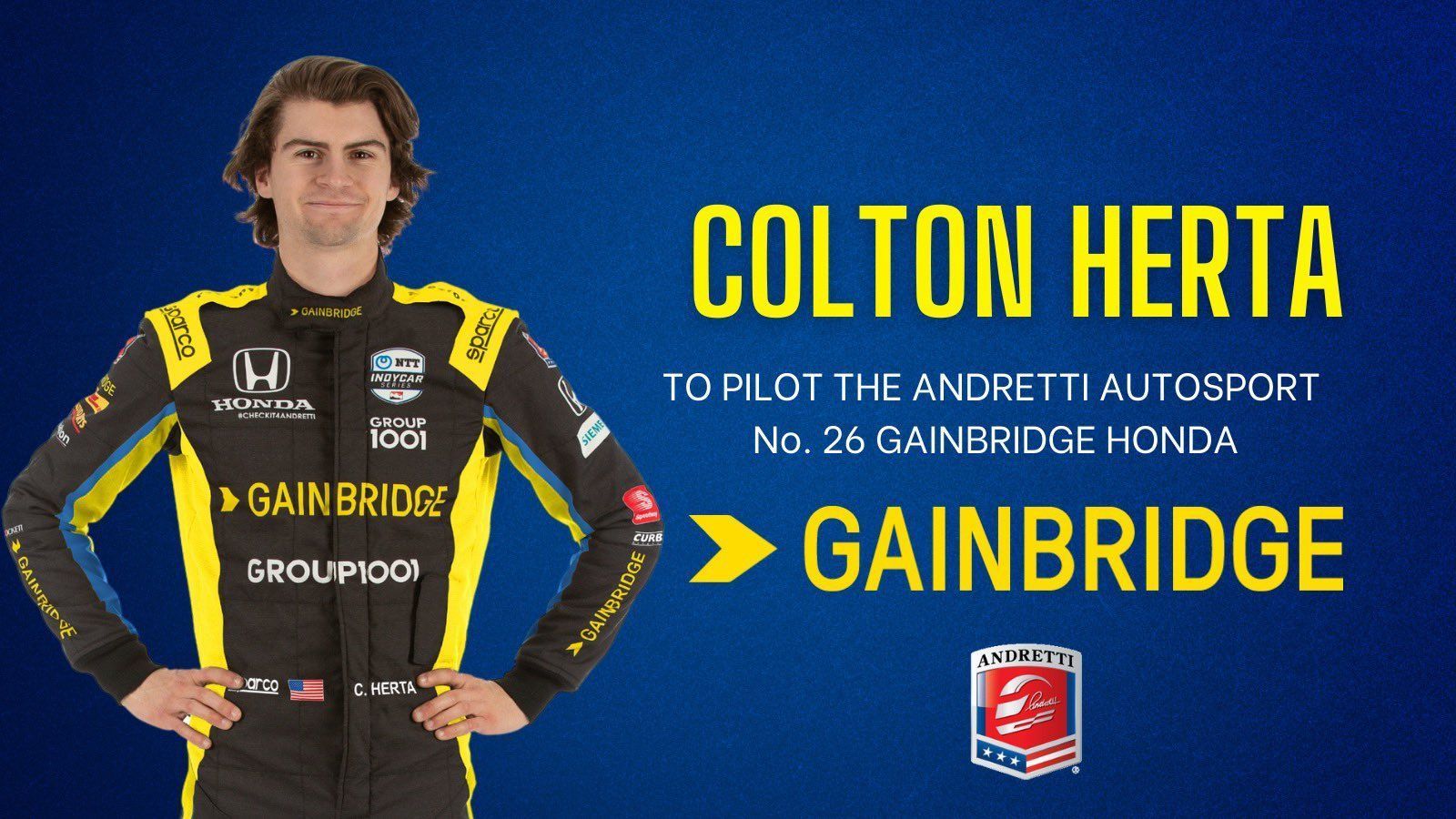 In not a direct F1 news, INEOS Automotive has acquired the Hambach facility of Mercedes-Benz, to build its Grenadier 4×4 there in late 2021. The move is touted to save many jobs as per the company as they wish to deliver the car by 2022 as planned.

The move to acquire the facility comes amid speculations of increased collaboration between INEOS and Mercedes – which is said to extend further for its F1 outfit. Although a straight buyout has been put down but the company could still have shares of the team.

“Under the terms of the acquisition, Mercedes-Benz will contract INEOS to continue to produce the smart EQ fortwo and some Mercedes-Benz components at Hambach,” read a statement. “When combined with INEOS’s plans for the Grenadier, this translates into some 1,300 jobs at Hambach, including commitments to onsite suppliers.”

“This acquisition marks out biggest milestone yet in the development of the Grenadier,” said Dirk Heilmann. “Alongside the exhaustive testing programme that our prototype vehicles are now undergoing, we can now begin preparations at Hambach to build out 4X4 from late next year for delivery to our customers around the globe.”