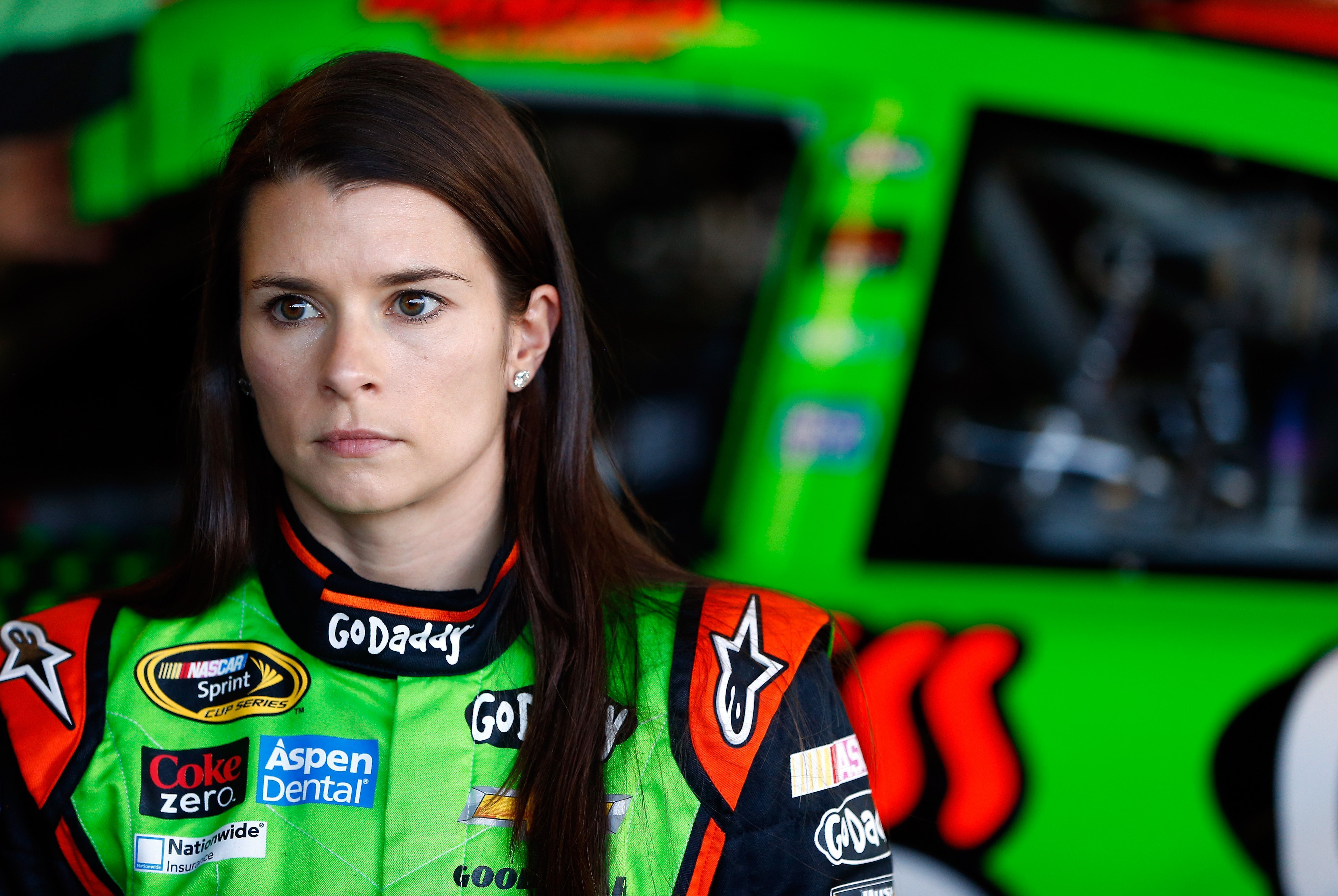 Despite going through some difficulty to find a seat, Danica Patrick will take part in the Daytona 500, where she will drive the nº. 7 Premium Motorsports car.

With 35 years old, Danica Patrick‘s racing career is coming to an end. But she wants to finish in a big way and her last races will be the upcoming Daytona 500 and Indianapolis 500, the most important races of NASCAR Cup Series and IndyCar Series, respectively; the two series where she raced more time during her career. The first one will be her goodbye from NASCAR, while the second one will be her first race on IndyCar since 2011. Despite how mediatic she is, the negotiations to find seats for those races have not been easy, and she hasn’t confirmed his plans for Daytona until this week.

The racing programme of the almost-retired driver will see her behind the wheel will be the GoDaddy nº. 7 Chevrolet car. Tony Eury Jr. will be her mechanic chief. This could mark a comeback to her glory days on the series, if it weren’t because her car will be a Premium Motorports entry, one of the weakest teams on the grid even if they will race with support from Richard Childress Racing and will use their engines. It is, essentially, another Richard Childress entry.

As for her Indy 500 programme, the situation is really uncertain nowadays, despite she will also be supported by GoDaddy on that race. Despite Ganassi seemed to be a realistic option in the beginning, this option should be already confirmed and looks like she will have to focus on Chevrolet teams. Ed Carpenter Racing, Dreyer & Reinbold Racing, Harding Racing and A.J. Foyt Enterprises should be realistic possibilities for her. Time will say if the driver formerly known as IndyCar’s ‘Golden Girl’ can race there again. Which is clear is that her presence on the big race would atract a lot of interest of fans and media.