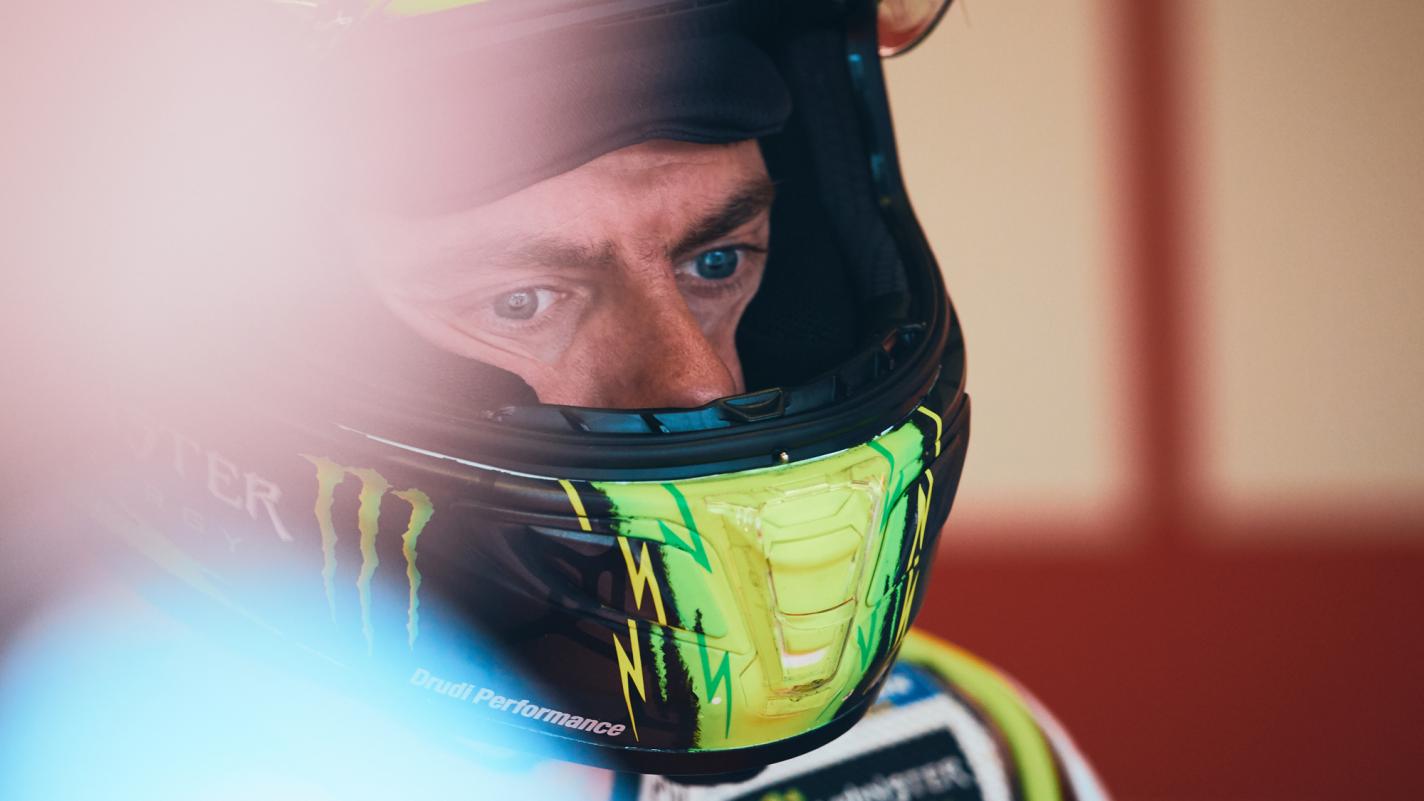 Crutchlow will return to Yamaha in 2021 – the manufacturer with whom he started his MotoGP career in 2011. He raced for them via their satellite outfit, Tech 3, until the 2013 season, after which he moved to Ducati for a year in 2014.

But the stint ended early as he joined the LCR Honda family in 2015, with whom he raced in MotoGP until this year in 2020. The Japanese manufacturer decided to field Alex Marquez alongside Takaaki Nakagami, which left Crutchlow with no racing seat.

He still had the option of Aprilia in place of banned Andrea Iannone but the Italian manufacturer has the likes of Lorenzo and even Moto2 rider Marco Bezzecchi on their list. Crutchlow joins Yamaha as its new test rider after the exit of Lorenzo.

He will ride the M1 in the pre-season testing at Sepang and also take part in other official test runs including the private ones. Depending on his capabilities in those sessions, Yamaha could give him a wildcard opportunity as well.

He is also confirmed as a replacement to Maverick Vinales and Fabio Quartararo, shoulf either of them are unable to race during a weekend. “Well, first and foremost I would like to say ‘welcome back’ to Cal Crutchlow,” said Yamaha chief Lin Jarvis.

“I still remember Cal’s first visit to YMR many years ago as fresh World Supersport Champion and recall he expressed his desire to move onwards and upwards to MotoGP in the future. After the initial move to Superbikes, he then spent three seasons with us in the Monster Energy Yamaha Tech3 team before moving on to gain a further seven years of experience with two of our main competitors.

“This wealth of experience, coupled with Cal’s honest no-nonsense approach, will surely benefit us greatly as we strive to improve our YZR-M1 bikes with a full testing programme next year. Of course, we had planned and hoped for a strong programme this year with Jorge. Unfortunately, our Factory Test Team soon had to put their plans on hold as the Covid-19 pandemic started and continued to influence 2020 from March onwards.

“It’s regrettable that we have not been able to carry out our testing programme and realize our goals. We wish Jorge all the best in his future endeavours, and we thank him for his many years of collaboration with Yamaha,” summed up Jarvis.