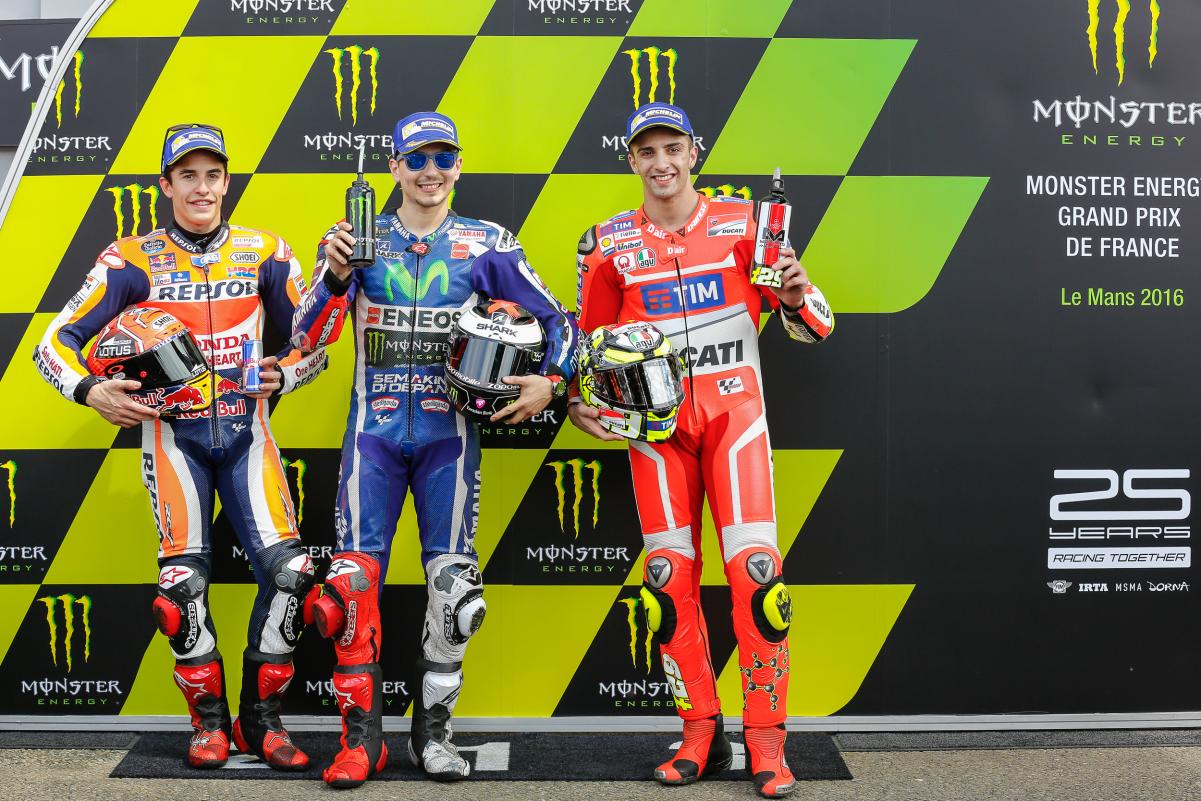 Jorge Lorenzo claimed pole position of the French GP with a stellar lap, breaking the track record of the Bugatti circuit. Marc Marquez and Andrea Iannone complete the first row at four tenths from the Yamaha rider.

The Q1 was not very thrilling as Aleix Espargaro topped the timesheets early enough in the session not to be beaten afterwards. The battle for the second place to Q2 was only between Hector Barbera and Danilo Petrucci and despite the efforts of the Spanish rider, Petrucci was the fastest of the two and got into Q2.

In the early stages of Q2, Jorge Lorenzo started with two fast laps, showing the rest of the field he would be the man to beat today. Andrea Dovizioso and Honda Repsol drivers followed until Dani Pedrosa’s fall at mid-session. Andrea Iannone also fell in the last sector and ran to his garage to get his second bike and make a fast time. Pedrosa did not get the chance to do it and will start in P11, just ahead of Aleix Espargaro.

The battle for pole position kept going on before Lorenzo set a stellar lap in 1:31.975, faster than track record for several thousandths. Marquez has never been able to battle for pole with a very difficult bike to ride. Pol Espagaro, however, had a very good session, beating Valentino Rossi, Andrea Dovizioso and Bradley Smith for P4. The Italian rider, after his domination at Jerez, could not find the pace in France and will start from P7. 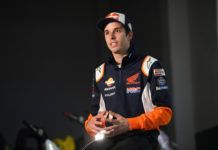 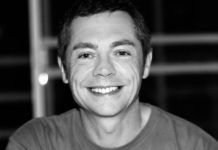