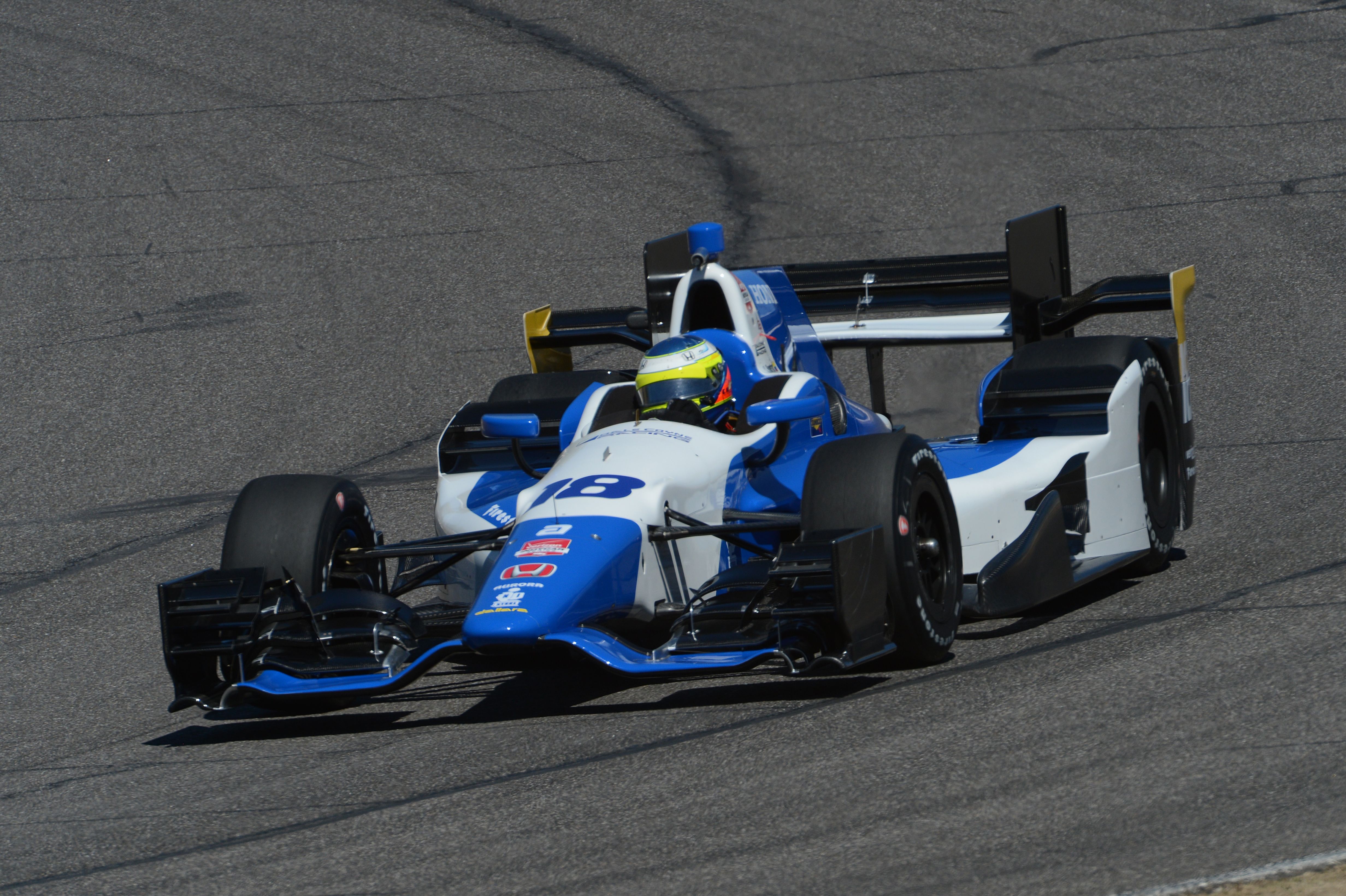 Months of uncertainty surrounding Carlos Huertas’ future in the Verizon IndyCar Series came to an end Monday with theannouncement by Dale Coyne Racing that the Colombian will returnto the cockpit of its No. 18 Honda-powered car for a second consecutive season.

Huertas participated in his rookie IndyCar season in 2014, scoring a dramatic win – the fourth for Dale Coyne Racing – in round one of June’s double-header.

Dale Coyne Racing has firmed up its early 2015 Verizon IndyCar plans with the signing of Francesco Dracone. He will drive the No. 19 Honda for DCR in the first four rounds of the season, with plans beyond that still to be determined.

Dracone previously drove in the IndyCar Series with Conquest Racing in 2010. Since then he has raced in the Europe-based Auto GP open-wheel series. Dracone also tested with Coyne in December 2013.