Channel 4 commentator David Coulthard connected with couple of fans on F1 Live on Instagram after he couldn’t get through Mark Webber.

Without any intimation, the F1 Instagram feed ran a Live session where Coulthard was the lead person to initiate it. The Scottish racer admitted to being novice at it as he connected with the IT department while conducting the session with fans watching.

The idea was to have Webber on the live chat but they couldn’t get through the Australian, due to the troubles he was facing, together with the issues the Scot had. After trying for several minutes, they dropped the idea and connected with F1 fans instead.

Coulthard interacted with couple of them, one from South Africa and another from Australia – both being new fans, where the former started watching it after checking out the Netflix Drive to Survive series. The chat lasted for several minutes before they ended it.

They tried to connect with Webber again but failed to do so. The session can be found on the Instagram feed of F1 but will only be present there for 24 hours, with about 8-10 hours already gone. Coulthard termed the session as ‘epic failure’ after connection issues.

Here’s the link to F1 Instagram account but strangely, upon re-checking, the live has been pulled down – probably due to the fact that it didn’t do what it was intended to: https://www.instagram.com/f1/?hl=en 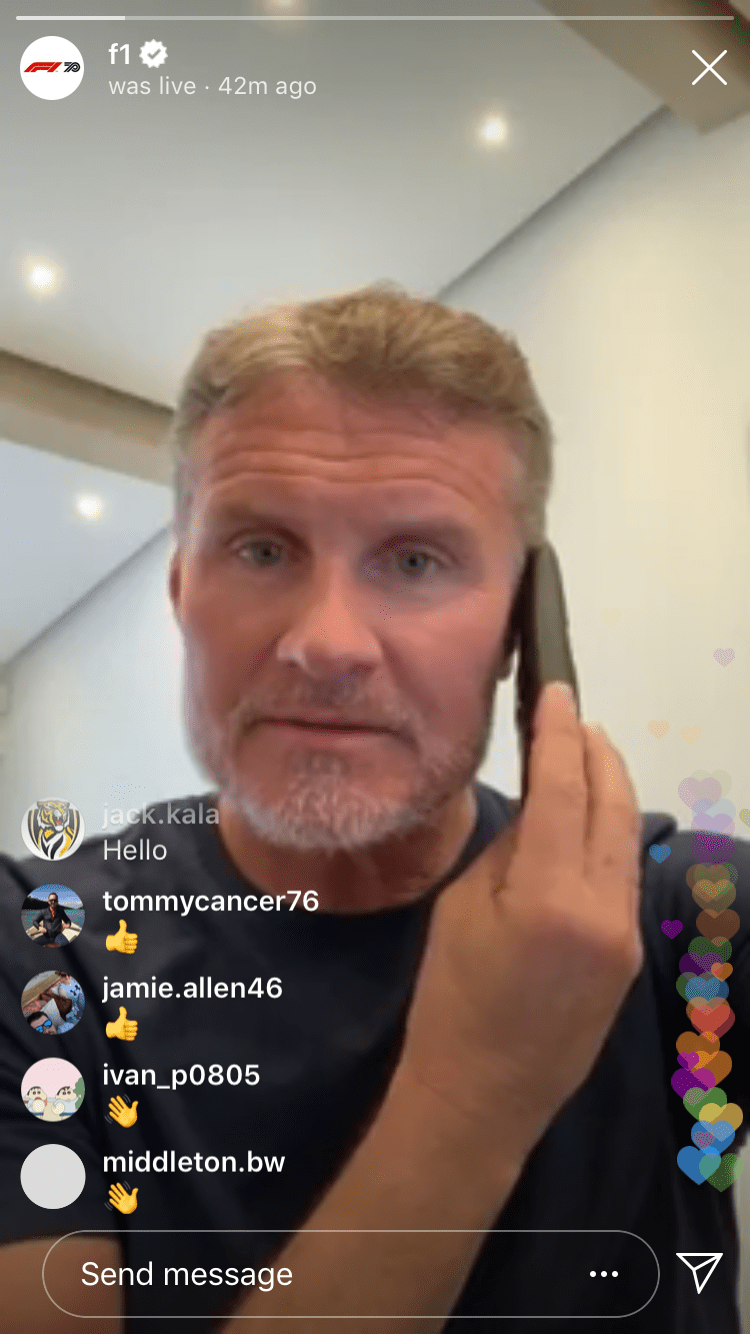 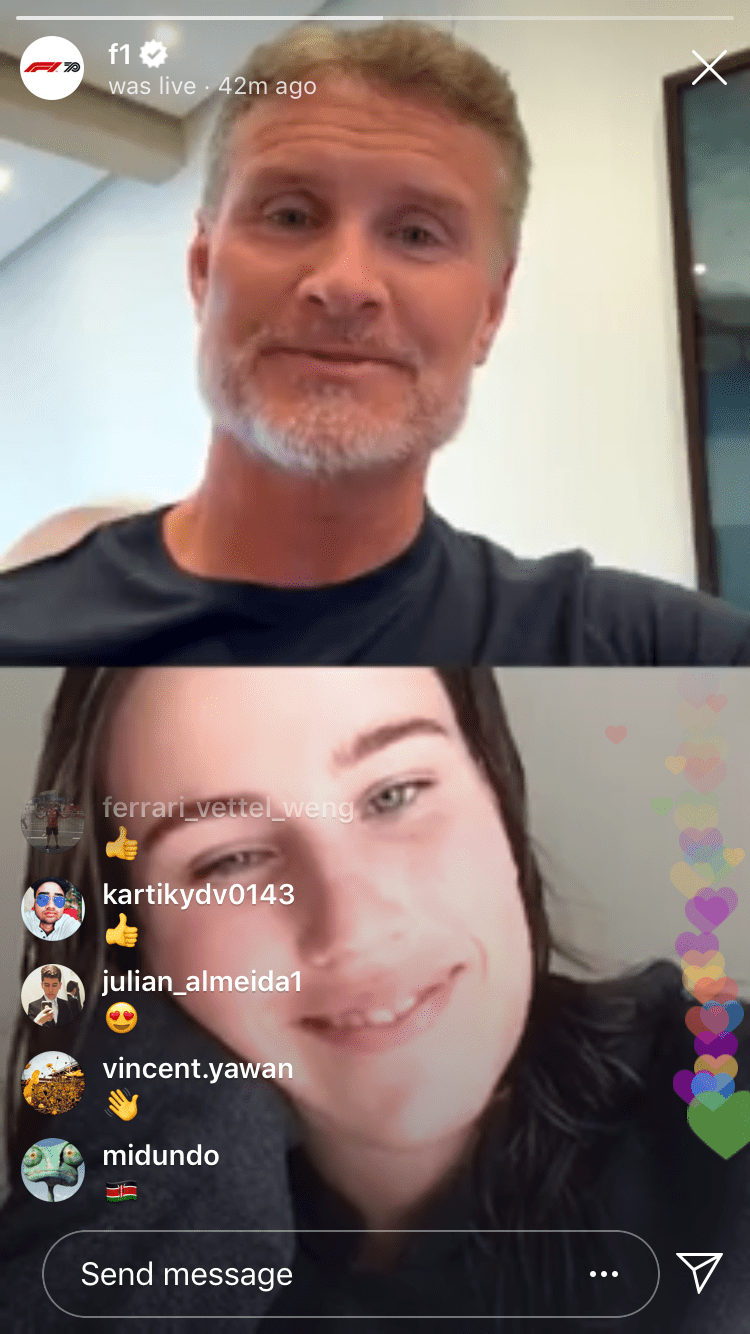 Here’s what Helmut Marko suggested but was turned down