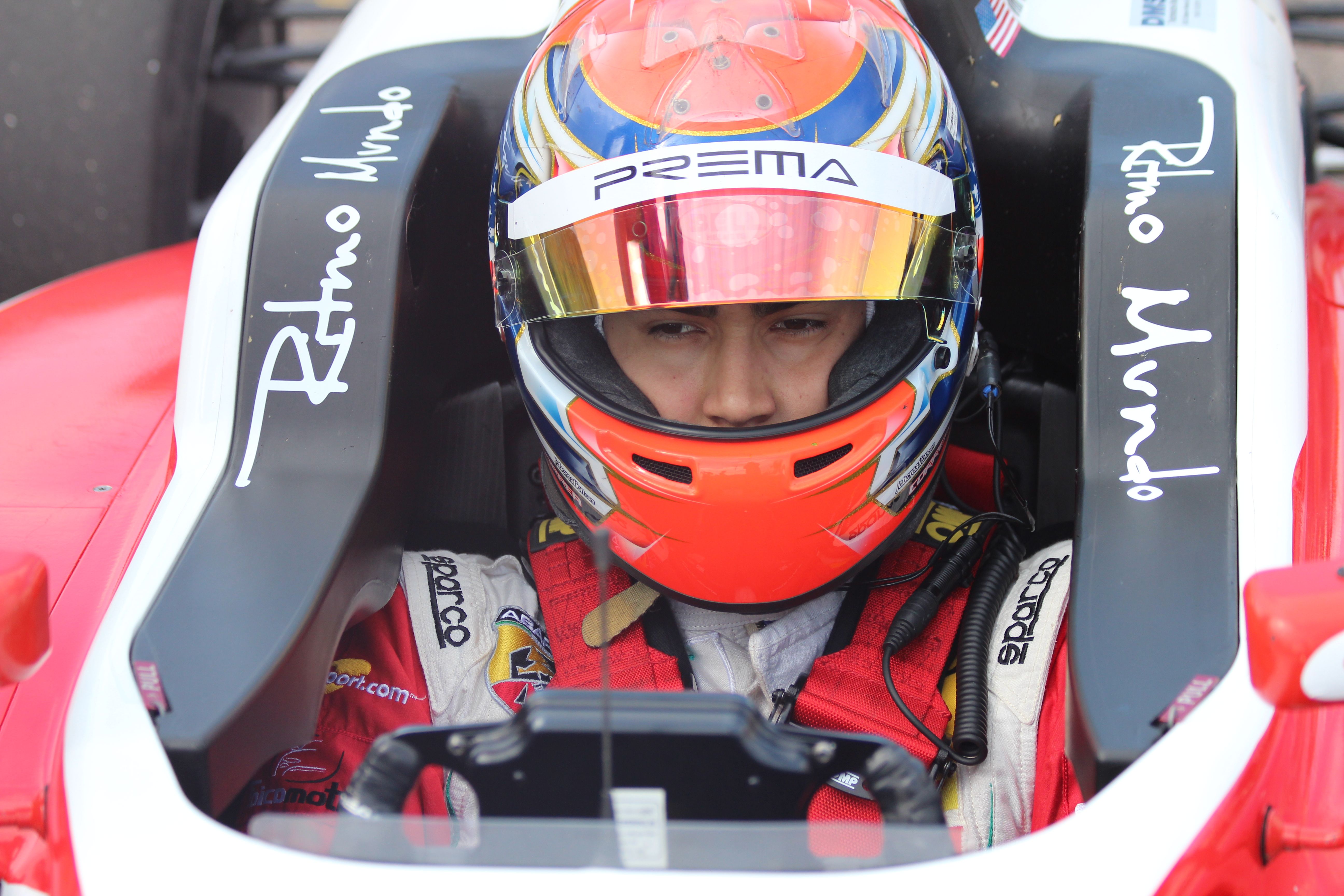 Prema is proud to announce that American driver Juan Manuel Correa will return to the team for the 2017 Formula 4 season. The 17-year-old racer from the United States is set for his second season in the developmental championship where he delivered remarkable results with Prema in 2016. Making his single seater debut after a successful stint in American karting competition, Correa quickly adapted to the new environment and left a strong impression.

His effort was highlighted by the two poles and three wins scored in the Italian championship and by the podium finish secured in the German ADAC series at Oschersleben. Correa ended up the two championships sixth and tenth in points respectively.

As he quickly found great chemistry with the team and car during his rookie year, the young American driver is now looking forward to an even more impressive 2017 run. Lining-up with the German series as his main program, he will also join the Italian competition in selected occasions.

“Being able to continue our collaboration with Correa for 2017 is very meaningful for us as a team. As well as his teammate Jüri Vips, he showed huge potential and delivered remarkable results in 2016. After working with such a talented pairing last year we know that, with more experience together, we will be strong right away in an effort to bring home some high-profile results.”

“It really is a pleasure for me to continue working with such a special group of people that is Prema for 2017. Both the Team and I have big ambitions for this coming season, and I’m sure that it will be another very enjoyable year together.”