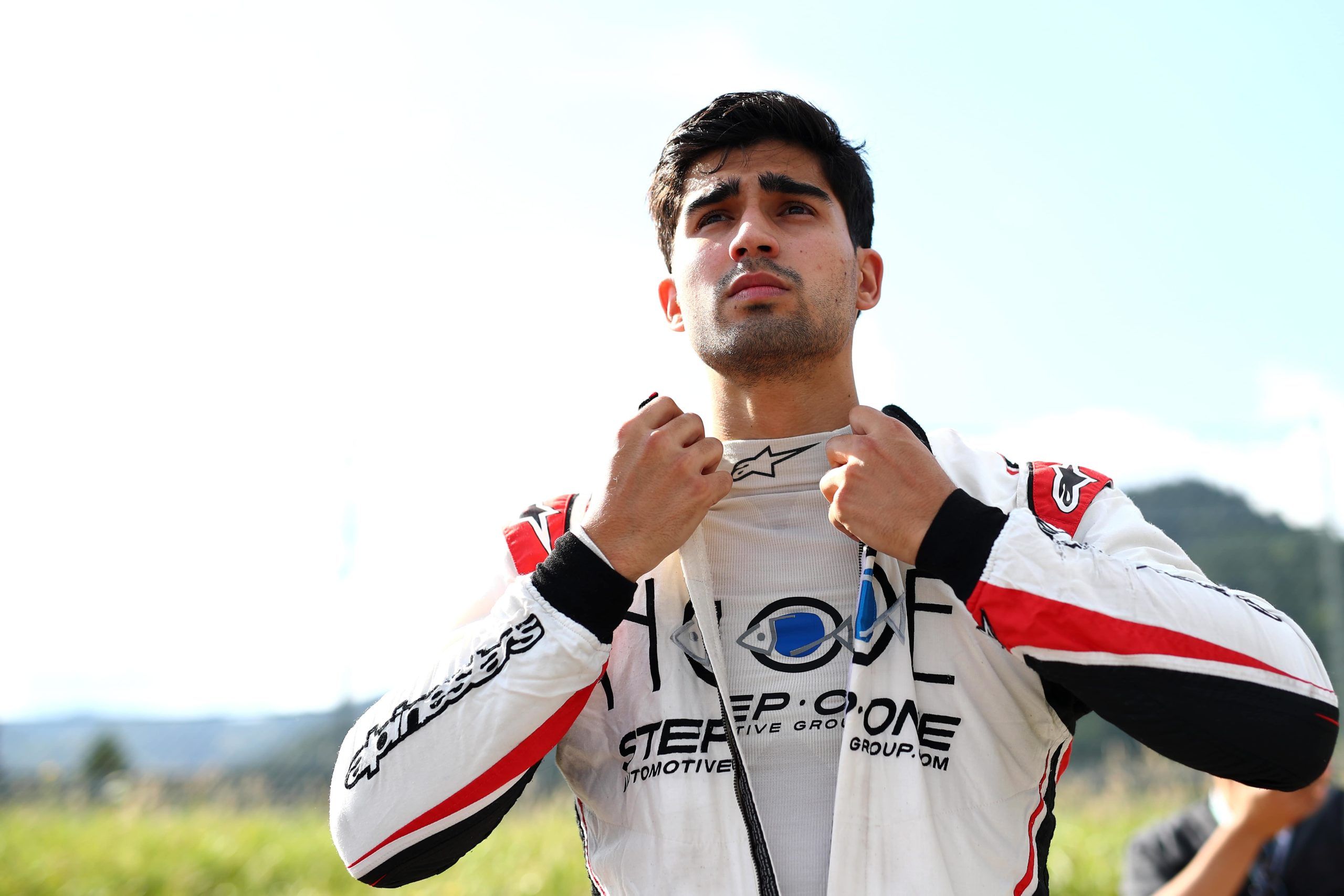 Juan Manuel Correa will stay back in FIA Formula 3 (F3) Championship for another season in 2022 with ART Grand Prix.

Having returned to F3 in 2021 after his injury lay off, Correa is stay back in the championship for another season with ART GP in the hope to break into the top half of the grid. He scored points last year to end up 21st in the drivers’ standings.

Off-season, Correa tested with Charouz in Abu Dhabi in F2 but the chances for him to make a return to the championship was less and another year in F3 seemed more likely thing to happen. He joins Gregoire Saucy in the line-up with the third driver to be revealed later.

“I am very glad to stay one more year with ART Grand Prix and build on our first season together,” said Correa. “2021 was not an easy season for me, with lots of work being done both on the sporting side but with the rehabilitation and medical progress in my legs.

“I feel that this season is an opportunity for me to start on a much higher level and get back to where I can be. I want to give a big thank you to ART and my partners for their continuous support, I believe it will be a good year.”

At the same time, Sebastien Philippe, added: “Juan Manuel provided positive feedback by fitting in perfectly with the team and making progress after missing a year due to that pivotal event in his career. His strength of character has enabled him to rediscover his joy behind the wheel and to fight regularly in the top 10.

“In 2022, with the help of ART Grand Prix, he will be keen to take an additional step in his goals, to be even closer to the front and to participate in the team’s ambition to win both championships.”