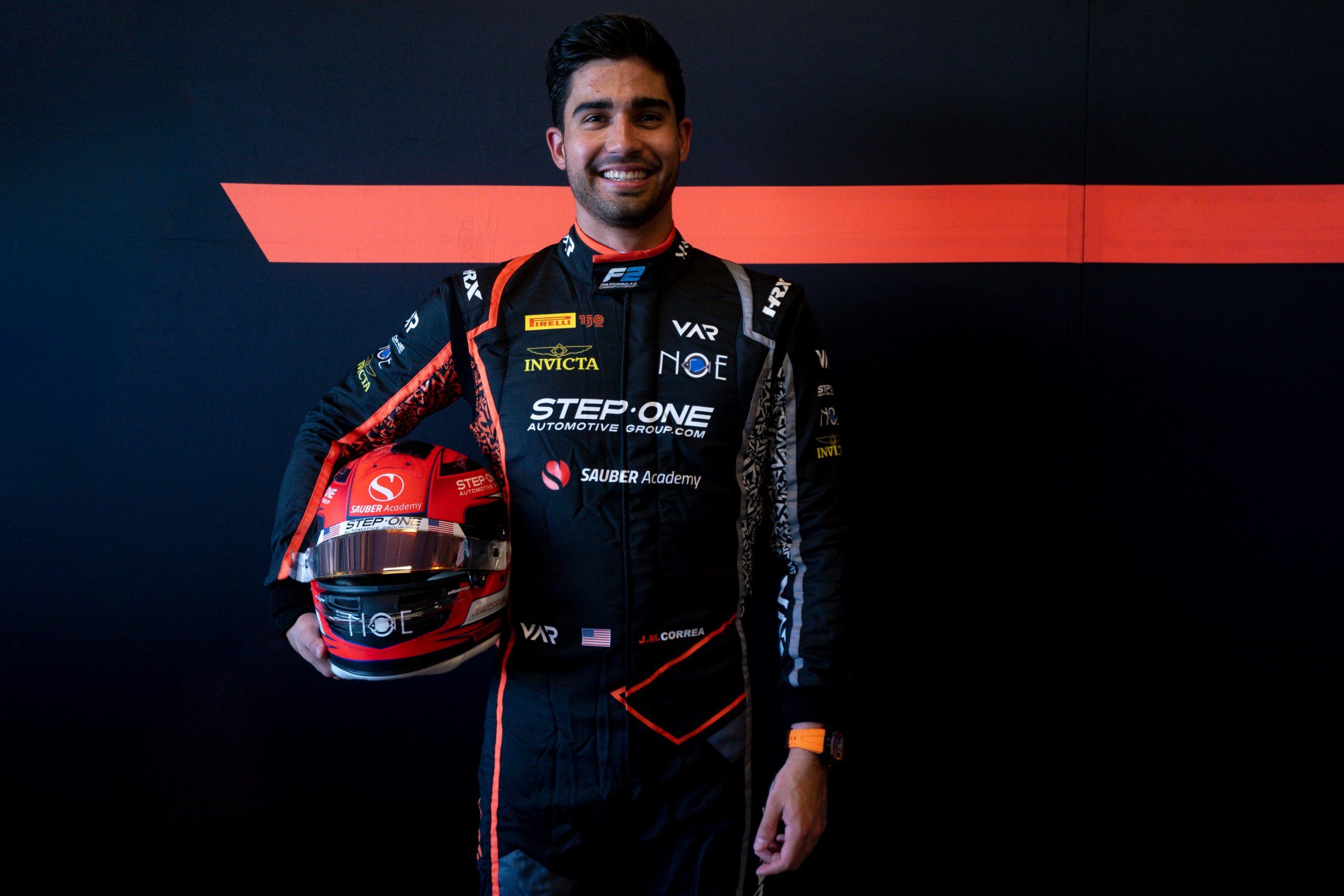 Juan Manuel Correa will make his return to Formula 2 for the 2022 season finale at Yas Marina. The team confirmed that the American driver would see out the season in Abu Dhabi following his Formula 3 campaign with ART Grand Prix.

It will be the first time Correa has driven on a Formula 2 race weekend since he sustained his serious injuries during the tragic 2019 Spa-Francorchamps weekend.

Having worked hard to get back into racing and subsequently returned from an injury setback earlier this year, Correa’s F2 comeback will cap off a positive season. He ended the F3 campaign 13th in the standings, returning to the podium with ART at Zandvoort after securing P2 in the Sprint Race in September.

His last race at Yas Marina came back in 2018, scoring a P8 and P6 finish in the GP3 Feature and Sprint Races respectively. He has since tested at the circuit, taking part in the 2021 post-season F2 test with Charouz Racing System and clocking over 200 laps.

Correa said that his return to Formula 2 was a long time coming and that he was aiming to get up to speed as fast as possible this weekend.

“It’s very exciting. It feels a bit strange to be back here, but it feels good because it has been my goal to be back in F2 since I came back to racing,” he said of the comeback. “I know I haven’t driven this car in a long time, but I’ve always felt relatively comfortable in an F2 car. I’m ready for the challenge.“