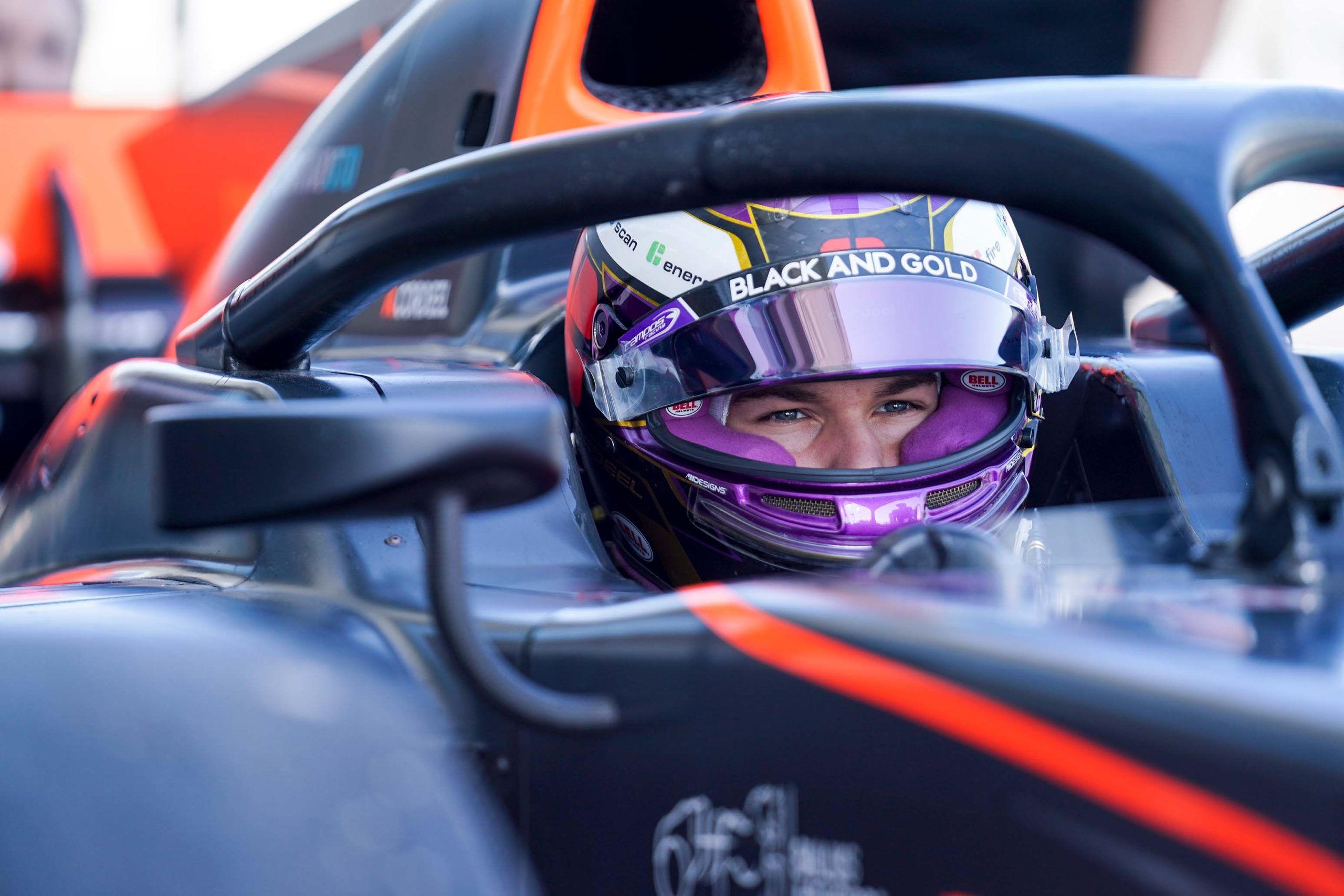 Having tested with Van Amersfoort during the Abu Dhabi test, Cordeel has joined the Dutch outfit for his first full F2 season in 2022 alongside Jake Hughes. He raced in F3 series in 2020 after competing for two years in Formula Renault Eurocup.

“I am extremely excited to make this step up to F2,” said former Spanish F4 champion Cordeel. “I got to know the car during the post-season test at Abu Dhabi and it is an impressive drive. The power increase in comparison to F3 is obviously very noticeable, but I felt comfortable behind the wheel.

“I am very well aware that the season ahead will be a challenging one and I will face a steep learning curve. However, having Van Amersfoort Racing as my team to rely on gives me great confidence. I am thankful for the trust they’ve put in me and I look very much forward to being part of their FIA F2 debut. The level of dedication and professionalism shown during the test at Yas Marina was impressive, the least said.

“I will put my learnings from F3 to best use and together with the support of VAR, will build up from there onwards. I have been using the off-season to get in optimum shape, both physically and mentally, not to mention the endless hours I’ve spent in the simulator. I feel ready,” summed up Cordeel.

At the same time, Rob Niessink, VAR’s CEO, added: “After the test at Abu Dhabi, we knew we wanted Amaury in the car. He is very committed to perform and forms a good match with the team. He proofed to be an intelligent driver and learns quickly, something we highly value in a driver.

“Our crew is excited and set up to support him in every way possible, assisting him to reach his full potential. As this is both his and our first time in the FIA F2 championship, we know it won’t be a walk in the park, but as a team we are extremely dedicated to perform and leave a mark starting with the very first outing at Bahrain and onwards.”