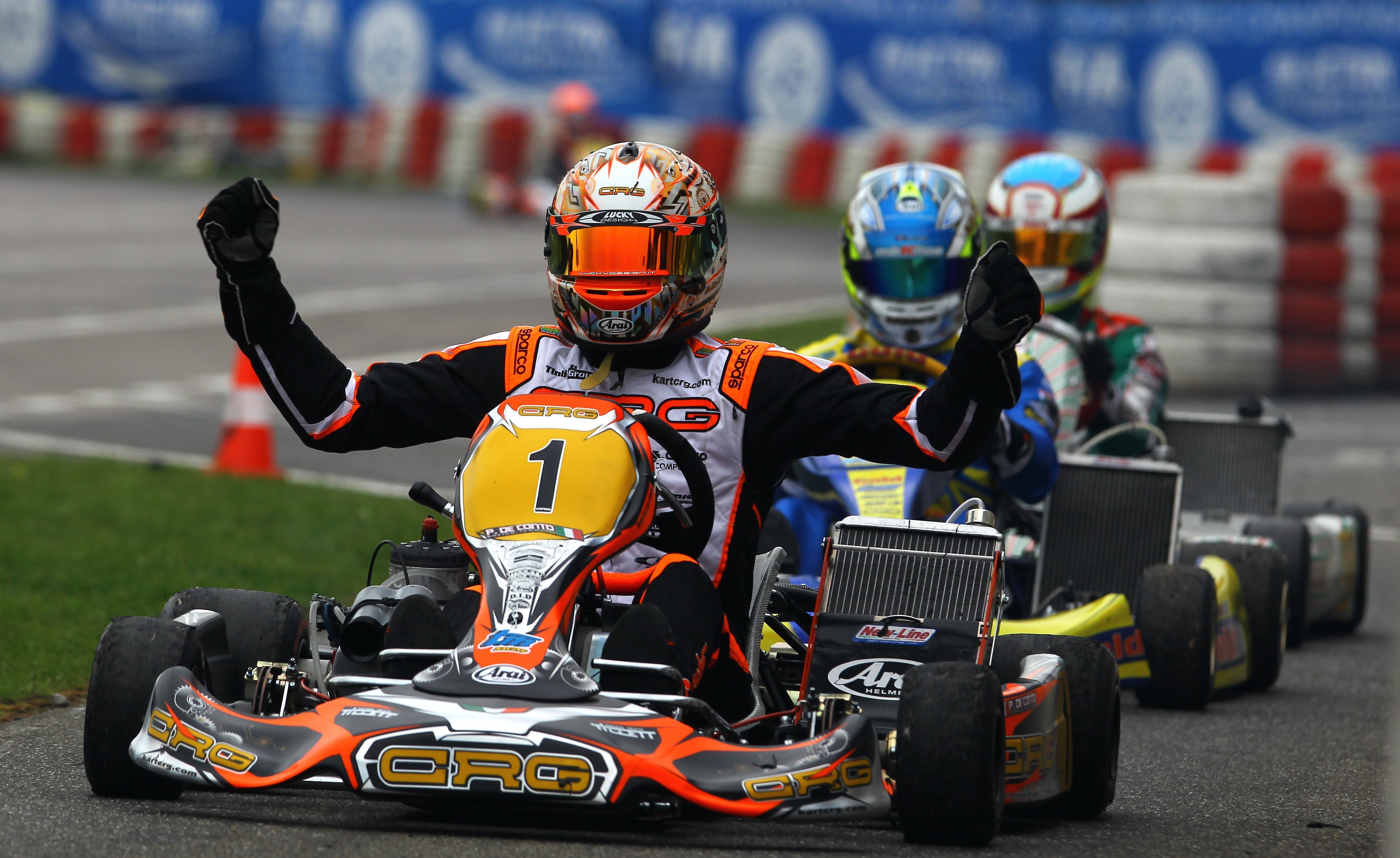 Just recovered from his Oviedo injury, Anthony Abbasse (Sodi / TM Racing / B’stone) was however a formidable opponent. The Frenchman began by taking the pole position in Qualifying Practice and kept 1st place during the Qualifying Heats.

Abbasse quickly regained the lead of the Final in front of De Conto, who took control on the seventh of the 26 laps. Very close in terms of performance, the two Drivers remained in contact up to the finish line without the order changing, with De Conto winning the Race and the CIK-FIA World KZ Championship by three hundredths of a second.

A Driver in the FIA WEC LMP2 class and with little running before Wackersdorf, Briton Benjamin Hanley (Croc Promotions / TM Racing / B’stone) achieved a feat by climbing to 3rd on the KZ podium after gaining 10 places in the Final. 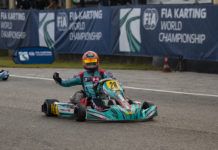 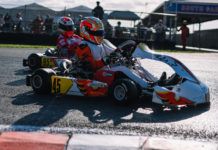 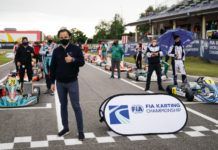 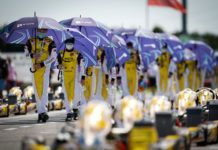