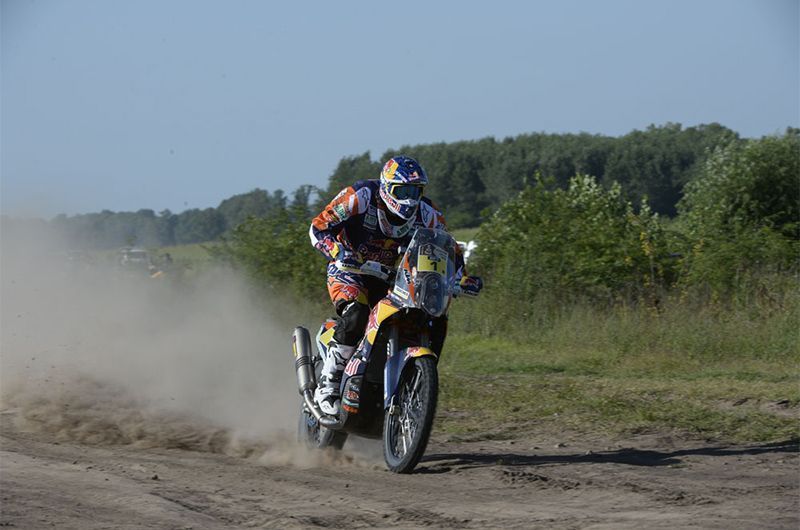 Battling with Joan Barreda since the start in Buenos Aires, Marc Coma finally tasted victory on the Dakar 2015, regaining 2’16’’ on his countryman. Barreda, far from panicking, is focusing on controlling his lead in the general standings.

Whilst he does not possess the experience of Marc Coma, Joan Barreda is without doubt just as smart. After having opened a further gap of two minutes on the KTM rider on Wednesday between Chilecito and Copiapo, the official Honda HRC rider had to open the way today, pursued by Coma. This situation only lasted for thirty kilometres, since Barreda preferred to let his countryman lead the way and set the pace. This strategy paid off, because although he gave up slightly more than two minutes to his rival in the general standings, Barreda retains a considerable lead on arrival in Antofagasta. However, it is not a gap that is likely to worry a Marc Coma savouring his first success of 2015 and intending to use the marathon stage to make the difference.

Behind this duel between the leading duo, Pablo Quintanilla is taking on a new dimension. For his third Dakar, after having dropped out twice, the Chilean put in another noteworthy performance in his home country by completing a second consecutive day as the third placed finisher. These performances have helped him climb up to 4th in the general standings at a little more than eight minutes behind a solid-looking Paulo Gonçalves, on the look-out for the slightest mistake from the Coma/Barreda duo. Slovakian Stefan Svitko can also be satisfied with his day, finishing 3’54’’ behind the winner, whilst Jordi Viladoms and Ruben Faria both lost plenty of time. The Yamaha clan is still a significant distance behind the best.

Head and shoulders above his rivals over the last two days, Rafal Sonik has dominated the day’s stage. The Polish rider has left Ignacio Casale trailing by more than 10 minutes and Jeremias Gonzales Ferioli more than 21 minutes behind and has comforted his position even further. Already 24 minutes ahead of the second placed rider in the general standings, he is sitting on top of a very comfortable lead. 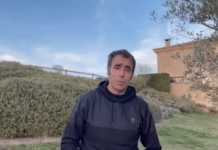