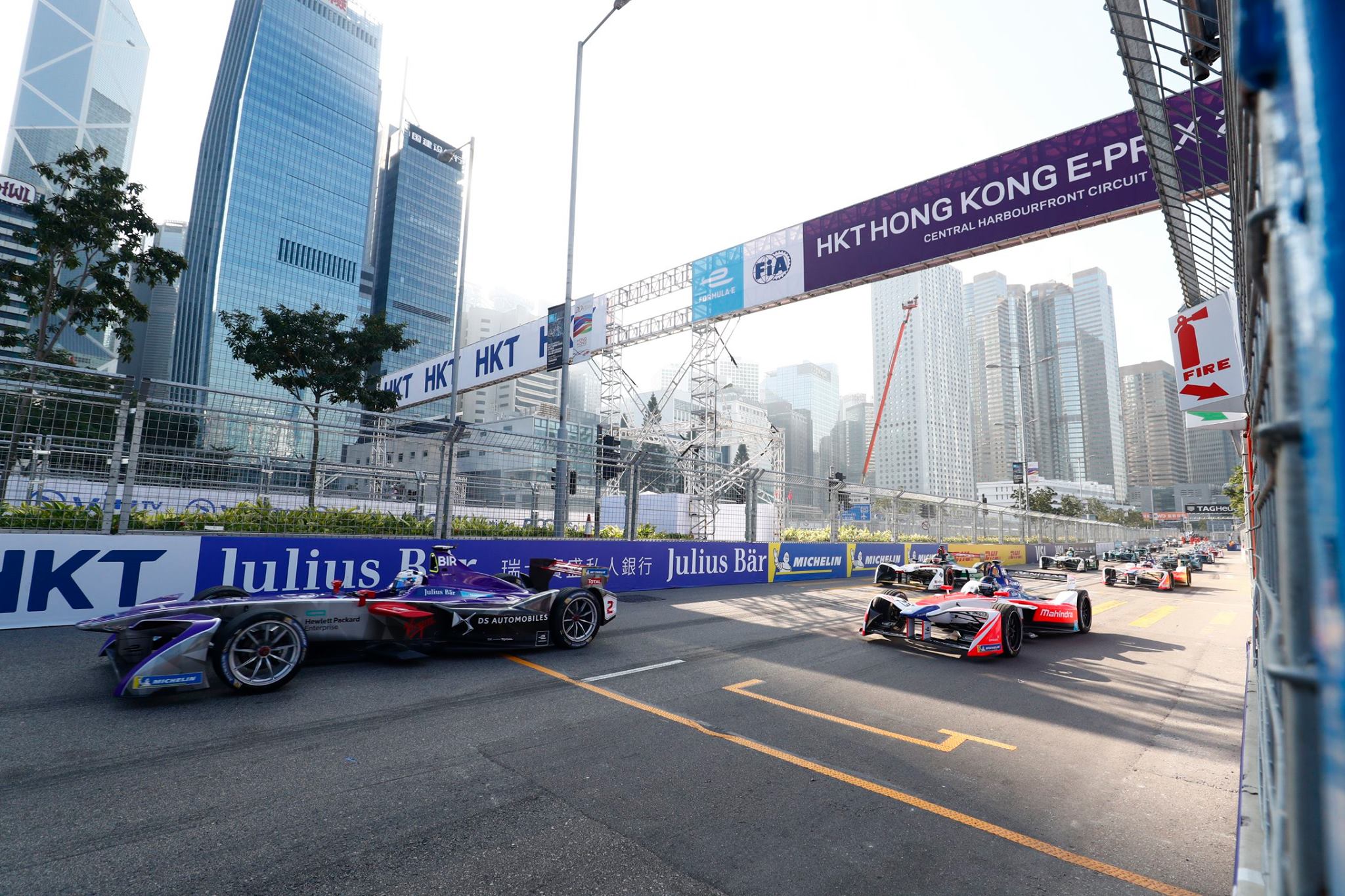 The FIA revealed the calendar for the 2018/19 Formula E Championship with 13 races spread across 10 nations in the world starting with the inaugural race in Saudi Arabia in Riyadh on December 15, 2018.

Riyadh will be the only race to be staged in the year 2018 with the second round taking place in Morocco on January 12, 2019. The biggest change in next season’s calendar will see China hosting two separate rounds as opposed to a double-header.

The first Chinese race will take place in Hong Kong, which was this year’s opening round but it will become the fifth round in the 2018/19 season to be held on March 10, with the second event slated for March 23 – the venue for it is yet to be confirmed.

Along with the second Chinese race, the season’s Round 3 also doesn’t have a venue so far which will take place on January 26 – this year the race was held in Santiago, but logistical issues means the organisers will have to look for an alternative location.

Like this year, New York will host the season-finale as a double-header for the July 13-14 weekend.

Other changes confirmed for the 2018/19 season includes: 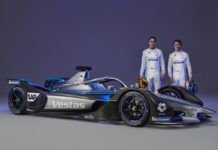