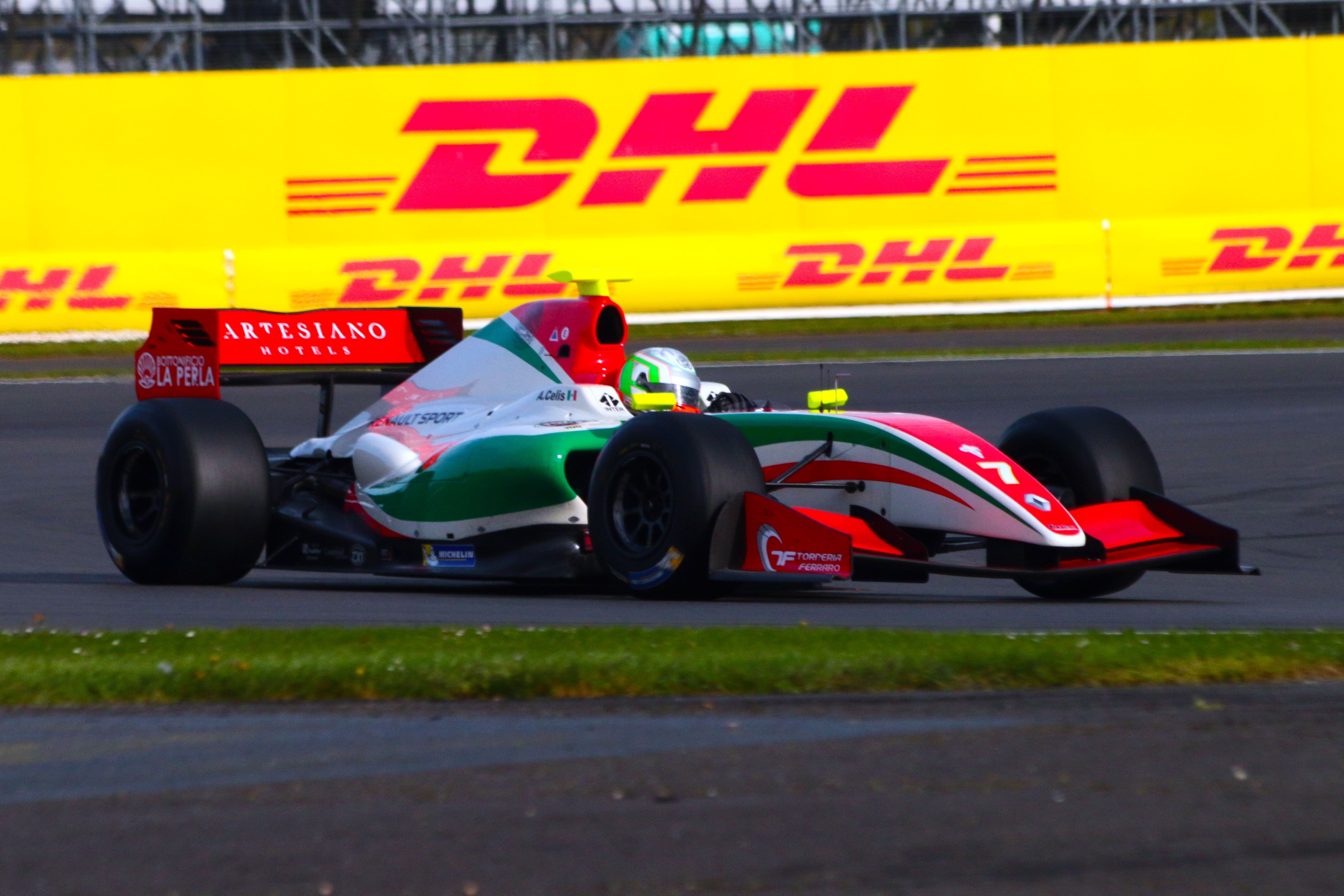 Alfonso Celis Jr (Fortec Motorsports) secured his maiden pole position in the World Series Formula V8 3.5. After leading Collective Test 2, the Mexican did it all again in Qualifying 1 setting a quick lap of 1:59.387. The Series  leader Pietro Fittipaldi (Lotus) will line-up alongside the Sahara Force India F1 development driver in race 1, scheduled for tomorrow afternoon at 16:15, while Diego Menchaca (Fortec Motorsports) ended up as the best rookie in fifth place overall.

The World Series Formula V8 3.5 completed the first qualifying session for round 2 of 2017 in the beautiful frame of the Spa-Fancorchamps forest. The exciting environment provided by the FIA World Endurance Championship saw the stars who graduated from the RPM-MKGT promoted category in the last 20 years remain interested in their series of origin. On the other hand, the 2017 drivers provided an outstanding session.

With the first set of new tires, the provisional pole was held by Matevos Isaakyan (SMP Racing by AVF) in 2:00.201, but the Russian came to a stop with five minutes to go in turn 18. Despite the issue, he will start from the second row behind René Binder (Lotus). After the session all the times of the Russian driver have been deleted due infringement to the article 22.15 of the sporting regulations.

On the other hand, Teo Martin Motorsport did an amazing job in repairing the car driven by Nelson Mason after the crash suffered in Collective Test 2. The Canadian racer eventually set the seventh fastest laptime.