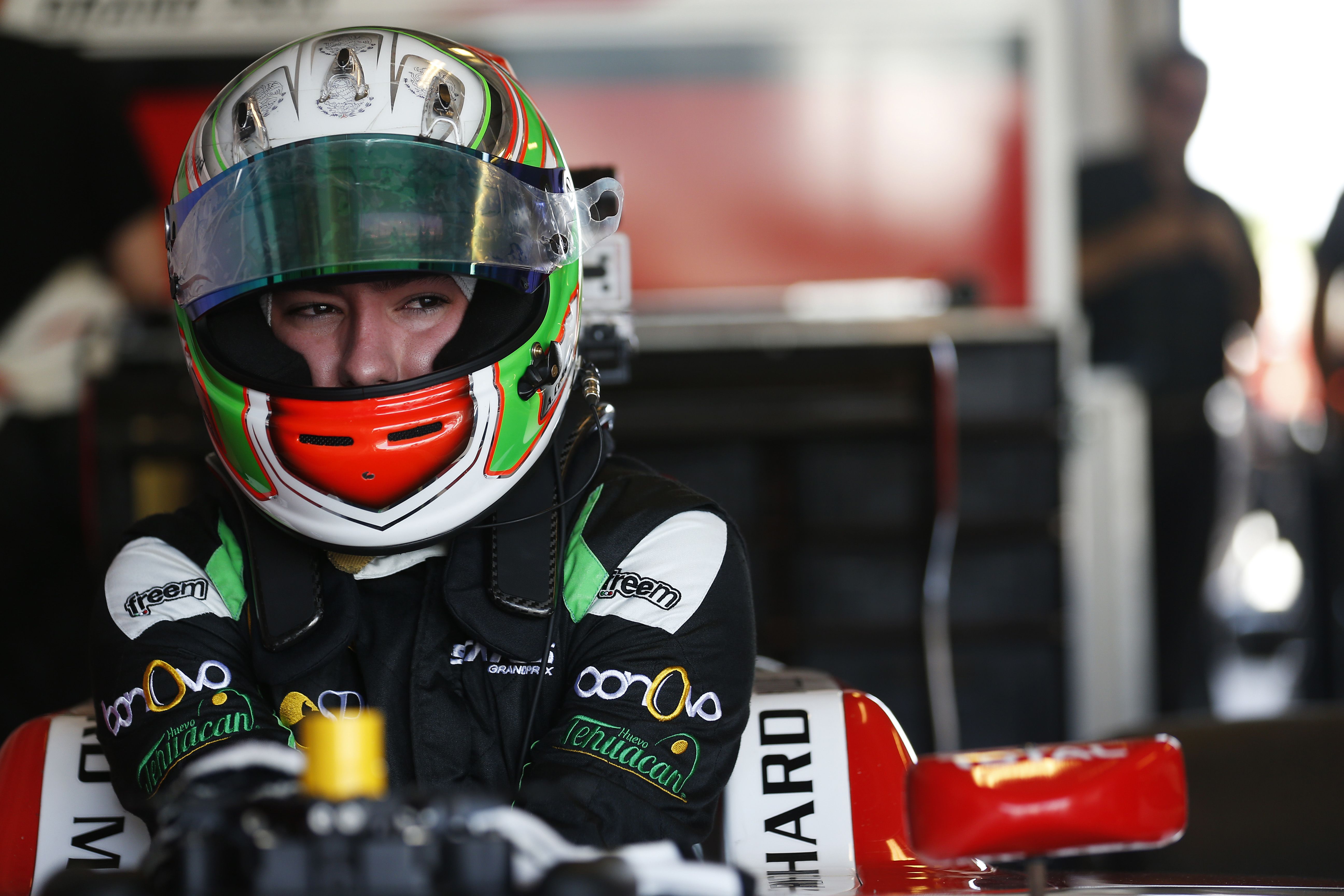 Alfonso Celis will combine his GP3 campaign with ART Grand Prix with a season in Formula Renault 3.5 for AVF this year. The 18-year-old was confirmed last month as part of ART’s lineup on the Formula 1 support bill, and he will partner second-year driver Beitske Visser in FR3.5.

Celis finished 21st in his rookie GP3 season with Trident last year, while he also made a one-off appearance in FR3.5 at the Nurburgring with Tech 1.

“I couldn’t hope for a better start of the season,” said the Mexican. “Entering the highly-competitive Renault 3.5 championship with AVF is the best possible solution I could find. I can’t wait to start the season with a double program also including the GP3 series.”

AVF team boss Adrian Valles – a two-time winner in FR3.5 as a driver – added that the deal with Celis is likely to be for more than one year.

“I’m delighted to welcome a promising young driver like Alfonso in our lineup,” he said. “He is one of the best prospects from Mexico, and we already have an option on him for 2016.

“He has matured with his experience in GP3 and Formula 3, and I’m convinced we will be able to achieve the goals we have set for this season.”

Yet to announce any drivers: Zeta Corse, Comtec Racing