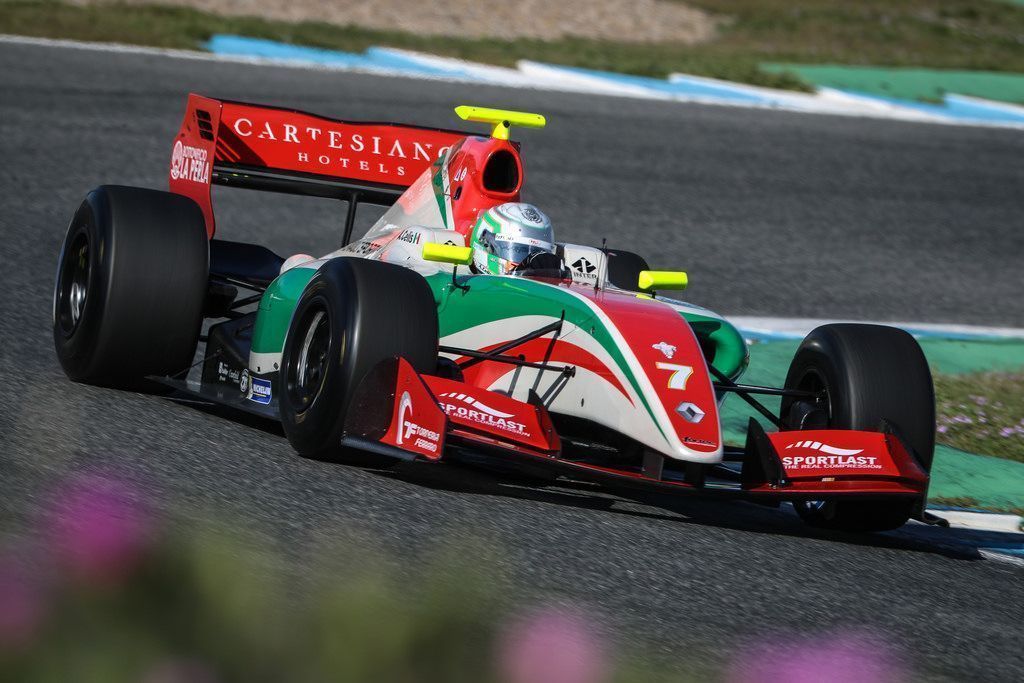 Alfonso Celis Jr has been the quickest in the Thursday practice session of World Series Formula V8 3.5 Series at Silverstone, England. The Mexican finished ahead of Fittipaldi and Isaakyan.

The Mexican driver was only 0.032 seconds quicker than Pietro Fittipaldi (Lotus). Both drivers have changed their teams this season. Celis leave AVF for Fortec Motorsport while Fittipaldi left Fortec to join Lotus.

In third position another driver who changed his team, Matevos Isaakyan who has leave Spirit of Race for AVF. The Russian alongside his team mate in AVF and collegue in SMP Racing program, Egor Orudzhev seem to be the drivers to beat this season, despite the fifth position for Orudzhev.