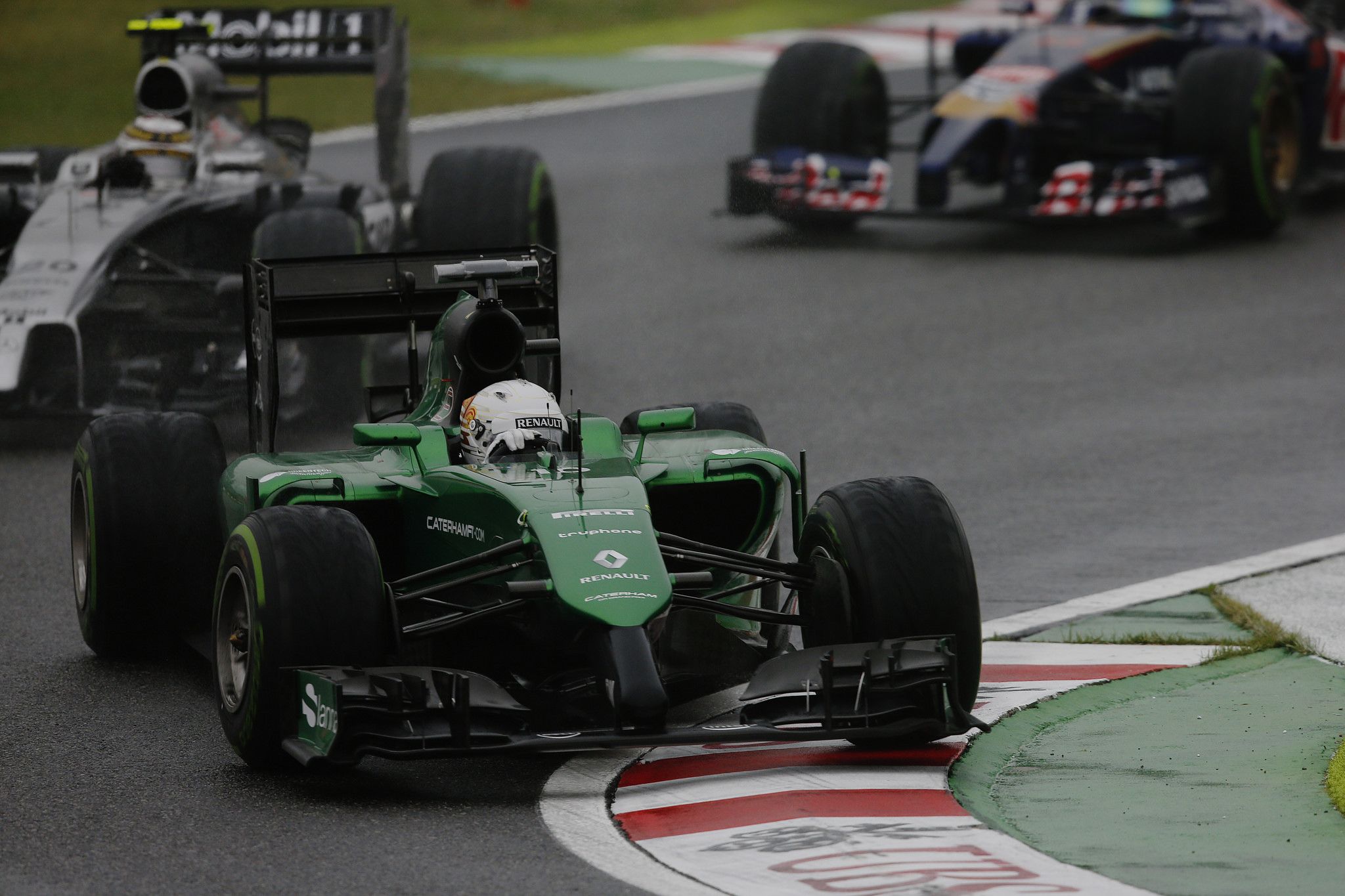 The Caterham F1 Team is delighted to announce that it will be racing at the final Formula 1 Grand Prix of the season in Abu Dhabi next week thanks to the support of the fans, who have helped the team raise enough money to make it possible through Crowdcube, the world’s leading investment crowdfunding platform.
Finbarr O’Connell of Smith & Williamson, joint administrator of Caterham Sports Limited: “We set ourselves a major challenge, but it’s definitely been worth it! In only a week the fans have made the impossible, possible. We knew that the best way to keep this team alive and attract possible buyers was to show that it’s still a racing team and be in Abu Dhabi for the finale, and there aren’t enough words to say how grateful we are to all the fans that have made this possible.

“We now head to Abu Dhabi ready to show what a hard-working and positive group of people this is and to hopefully secure a future for the team.  During the past few days the interest of many potential buyers has increased massively and by racing in Abu Dhabi the team will be showcasing itself as a live and functioning team that deserves to continue into 2015 and beyond.  It has hard-working people, team spirit and experience and now it only needs a secure financial future which I’m very hopeful we can achieve.  Once again, I’d like to reiterate that we are racing in Abu Dhabi thanks to all the fans out there – an achievement that will go down in F1 history and one that we can all be very proud of. We still need to raise a bit more cash so please do keep an eye on the Crowdcube website. Let’s go racing!”

Luke Lang, co-founder of Crowdcube: “We’re thrilled to have helped get Caterham F1 Team on to the grid for the season finale in Abu Dhabi. It’s fantastic that so many people have been inspired to support the team and crowdfund its return to Formula 1.”