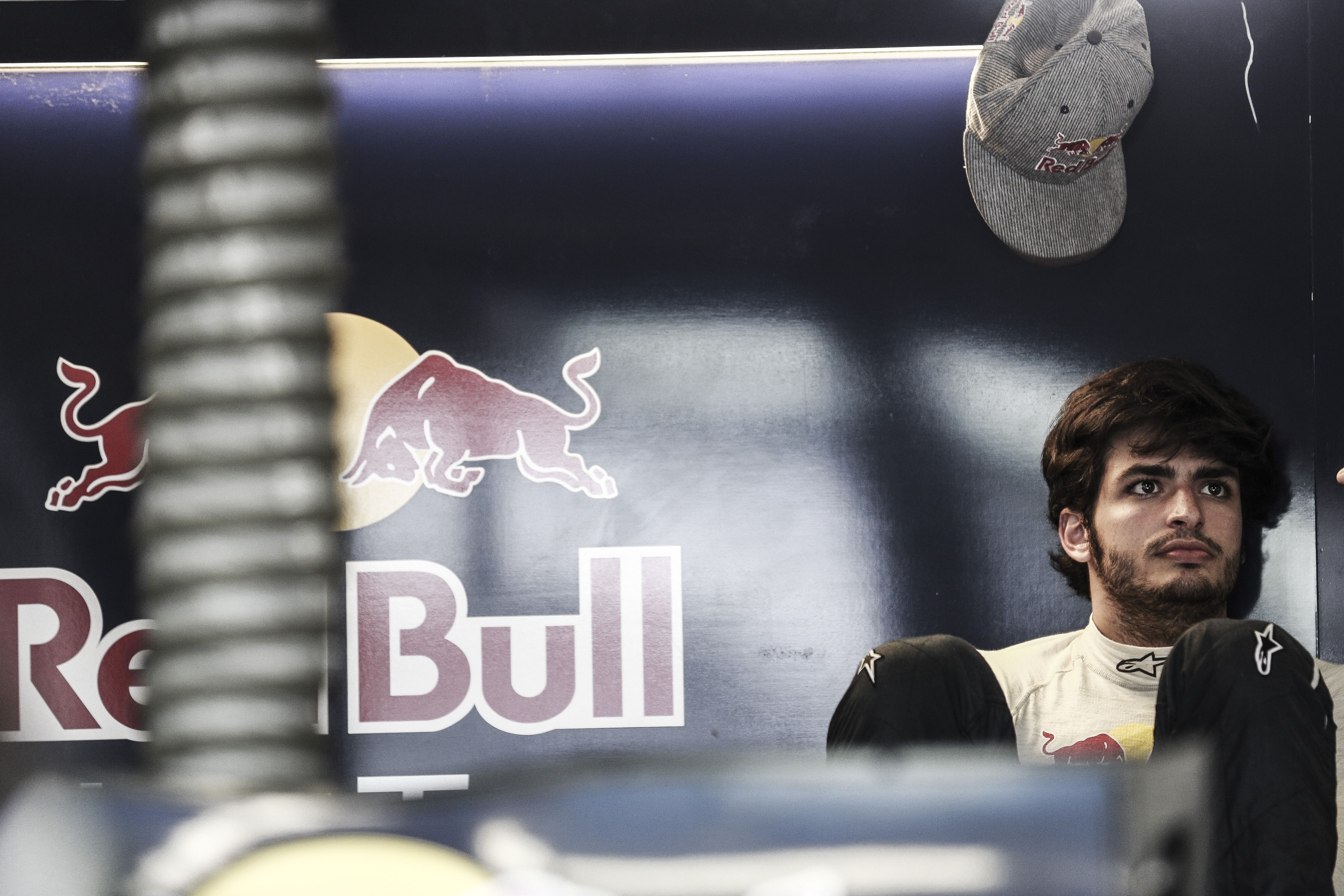 All drivers were getting ready for starting first free practice session, which started with heavy rain but drivers were ready anyway.

Carlos Sainz, Norman Nato, Roberto Merhi and Oliver Rowland were off to set a time but the first red flag made them get into the pitlane again.

First drivers to set a time were Merhi and Nato, but all drivers had to get to the box.

Red flag was caused by Sirotkin, Fantin and Van Buuren, who had a problem and stopped their car in turn 11.

Session was on again after red flag. Drivers were off to set a good time and get used to the track. Carlos Sainz was first followed by Roberto Merhi at 1 second difference. Track was getting better so drivers were faster as the session went on.

Another red flag caused by Beitske Visser made all drivers go to box again and let marshals get the car off the track.

At the end of the session Carlos Sainz was at top with Oliver Rowland, Tunjo and Ocon with a good rhythm to achieve a good result in races.