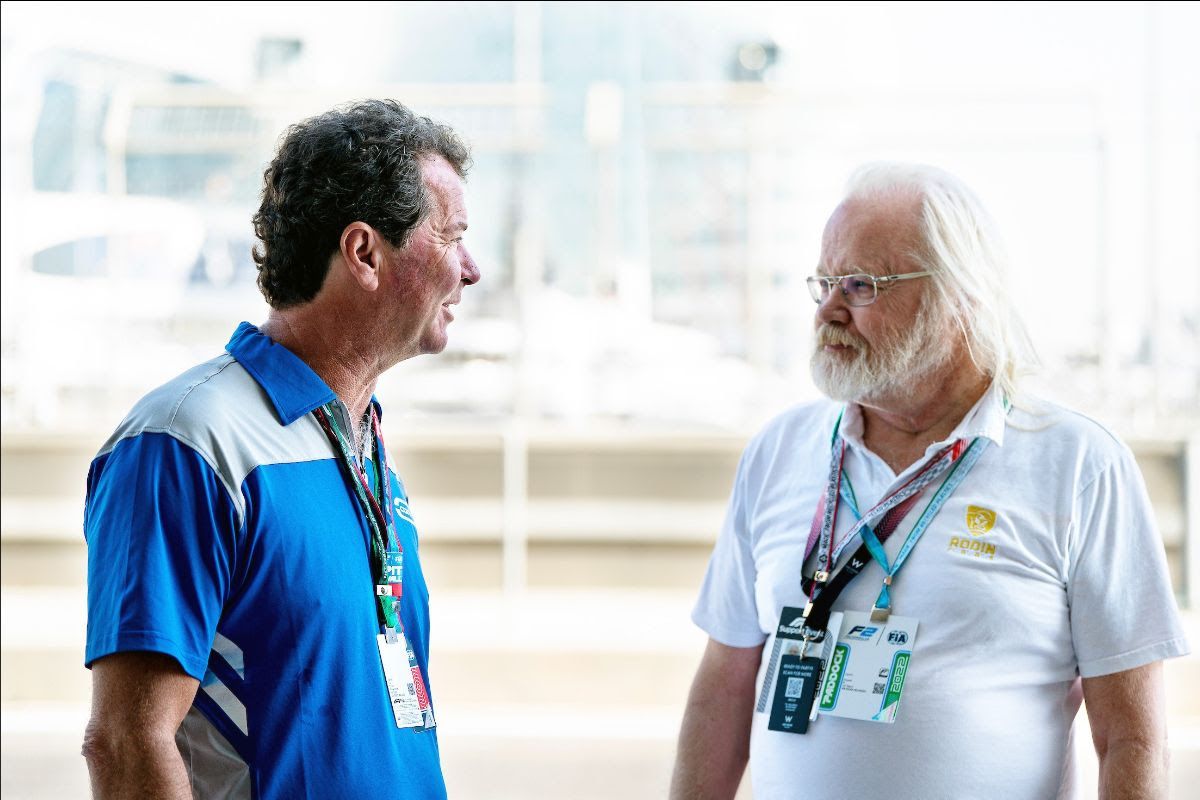 Australian firm Rodin Cars has bought majority shares of Carlin team in a form of fresh investment with changes in day-to-day running.

Trevor and Stephanie Carlin will continue at the helm to lead the team on a day-to-day basis with no changes to personnel or operations. Farnham based team Carlin has been a force in junior motorsport since the team’s inception in 1999. Race programmes in championships such as F4, F3, F2, Indy Lights, INDYCAR, ELMS and Asian Le Man Series to name a few have seen the team claim over 470 race victories, 30 championship titles and helped promote over 30 drivers to F1 during the team’s history.

Focusing on the FIA ladder of F4 British Championship, FIA F3 and FIA F2 along with the British GB3 Championship, Rodin Carlin will also expand in 2023 to incorporate F1 Academy and Spanish F4. Rodin Cars, which sponsored Carlin F2 and F4 race winners Liam Lawson and Louis Sharp in the 2022 season, has strengthened its motorsport and automotive ambitions by putting the Rodin Cars brand at the forefront of international motorsport.

Racing under the new name of Rodin Carlin, the reinvigorated team will compete in several championships from the bottom to the top of the junior motorsport ladder. A relative newcomer to the motorsport and automotive sector, Rodin Cars is an emerging car constructor focused on producing high-technology, high-performance track cars. Based in the South Island of New Zealand, the Rodin Cars head quarters features a state-of-the-art factory and custom built test tracks within its 550-hectare site.

Home of the FZED and FZERO, the Rodin Cars facility demonstrates the company’s commitment to technology and performance, and its passion for motorsport. Rodin Carlin Chairman David Dicker said, “We’ve been extremely impressed during our past season with Carlin through our involvement with Liam and Louis, both of whom have enjoyed some great success.

Trevor and I share the same ambitions and having seen first-hand what the team can already achieve, being part of the driving force for the future is extremely exciting. Our investment in the team emphasises our intent in the motorsport sector, which has been a huge passion for me for many years. Trevor and I have an obsession with performance and competition that will cement the place of the Rodin Carlin team at the front in the coming seasons.”

Speaking about the future for the team, Trevor Carlin added, “We’re extremely excited to begin this new era of the team as Rodin Carlin and continue our race and championship winning story.  David shares our vision of becoming the front running team in every championship in which we compete and I’m thrilled to be on this journey alongside such an innovative company as Rodin Cars.

“I’d also like to thank Grahame Chilton for his incredible support over the last 13 seasons as shareholder and business partner.  We have won multiple championships and races across the world during our time together and helped countless drivers on the way to the top level of the sport.  Our fantastic factory will continue to be a great legacy of what we built together.”