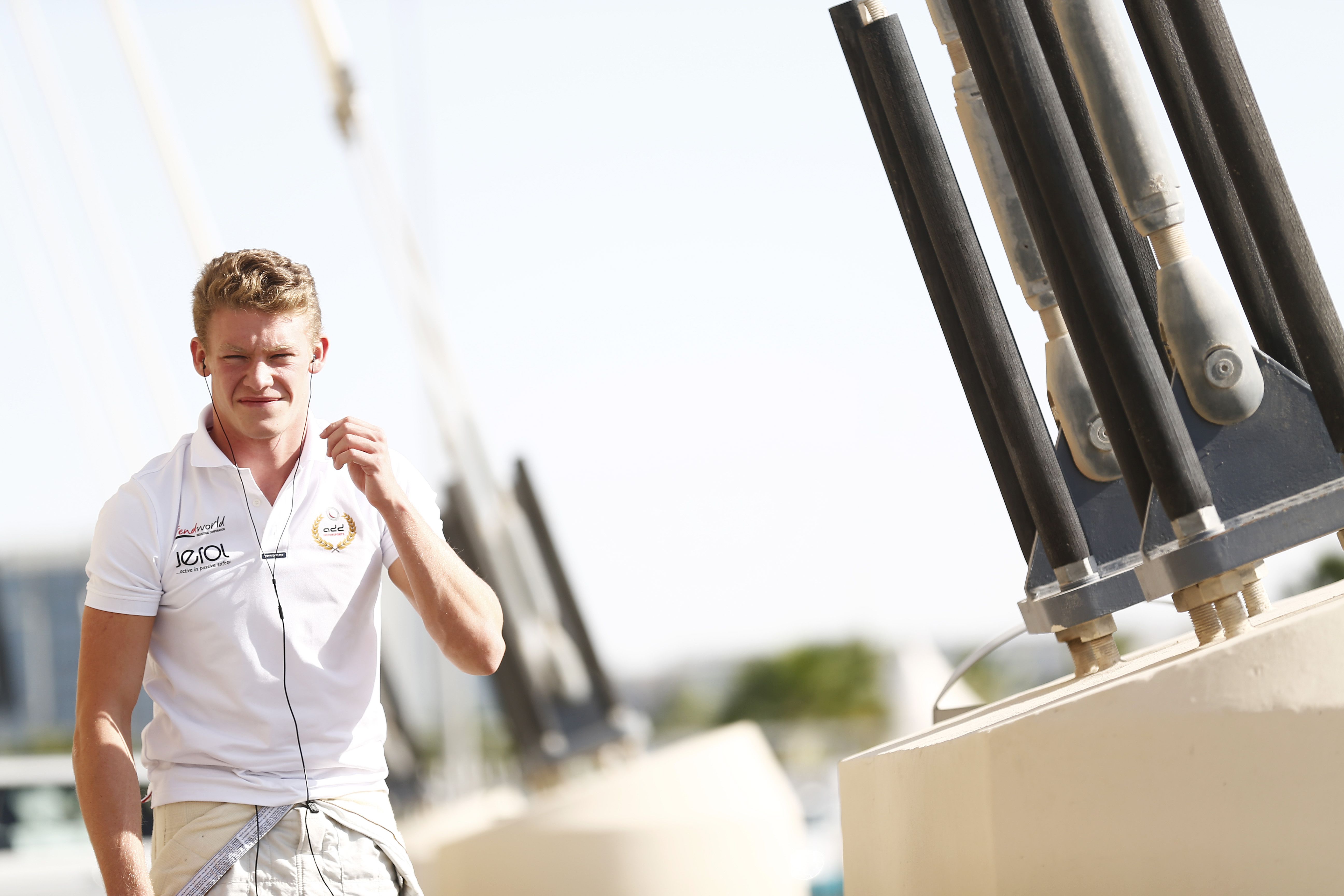 Gilbert graduated from karting in 2010, since then competing in Formula Renault 2.0, German F3, FIA Formula 3 European Championship and a part season in GP3 Series last year.  The 20 year-old, who was born in Malaysia to Australian parents is determined to make the most of his 2015 season with Carlin.

“The last two years haven’t been the best for me”, said Gilbert.  “I always felt like it was right place wrong time, wrong place, right time; for some reason things just didn’t line up right. Now I feel like everything is coming together to show everyone what the last two years couldn’t.  I feel like this is my chance to start afresh.  There’s seriously unfinished business and this is the right time for things to come together in a positive way.”

Trevor Carlin added, “We’re very pleased to have Mitch joining us for GP3.  He was very impressive in the GP3 tests in Abu Dhabi at the end of the last season and it’s clear that for whatever reason he hasn’t achieved his potential over the last couple of years.   Mitch has spent quite a lot of time in the factory over the last few weeks, preparing with the team and completing sessions on the sim and it’s quite clear that he’s fitting in well and is extremely determined and focussed.  We’re excited to see him progress in a Carlin car when pre-season testing gets underway.”

The GP3 teams will be out on track March when the first test of the season gets underway in Estorilb Portugal.