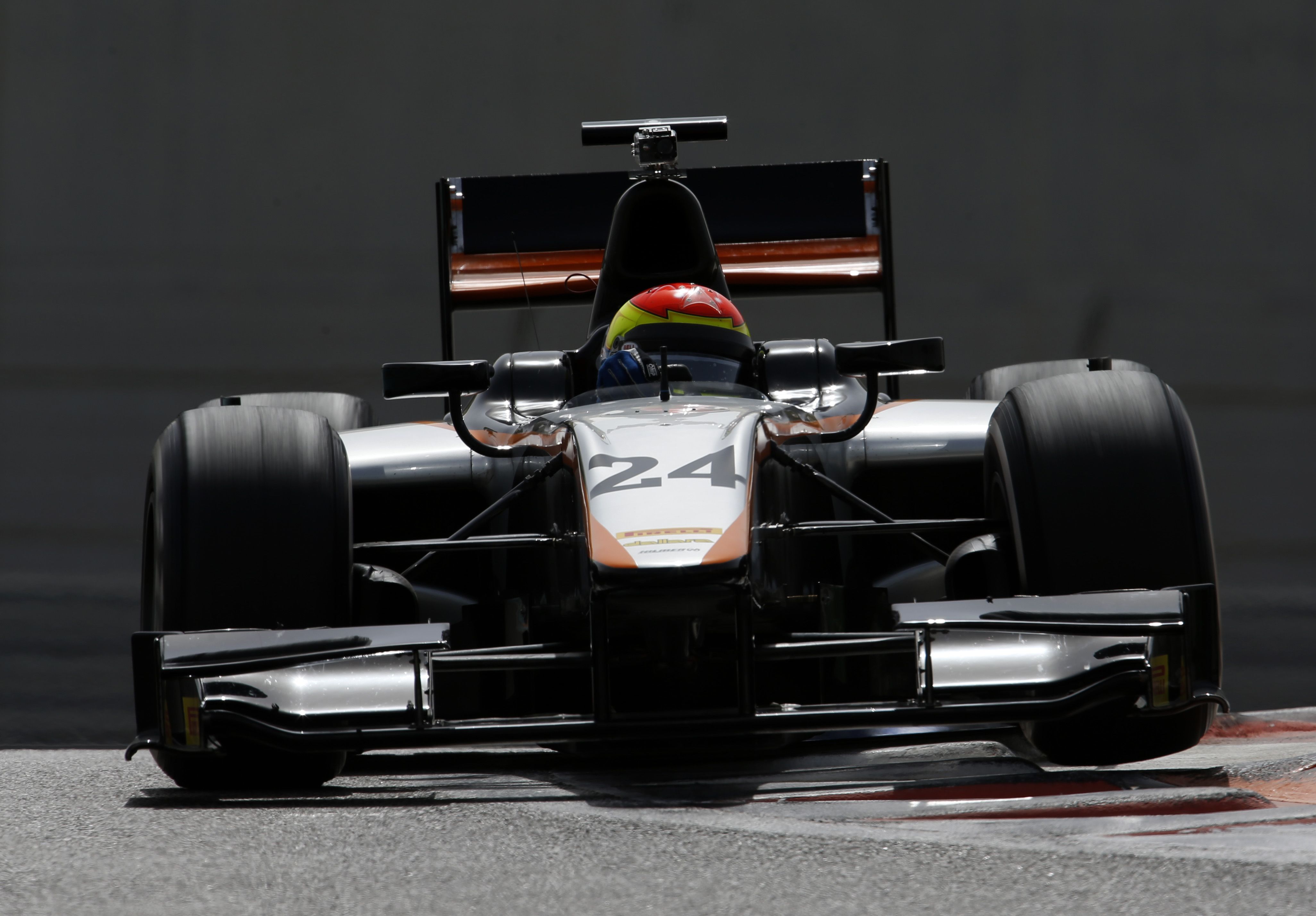 Sergio Canamasas will drive for MP Motorsport in first GP2 Series Round, taking place in Bahrain this weekend.

26 year old spanish driver will start his fourth season in the series in which will be his fourth team after passing thorugh Lazarus, Caterham and Trident.

Catalan is last driver to be confirmed for this weekend’s races, as Hilmer said they would not take part.