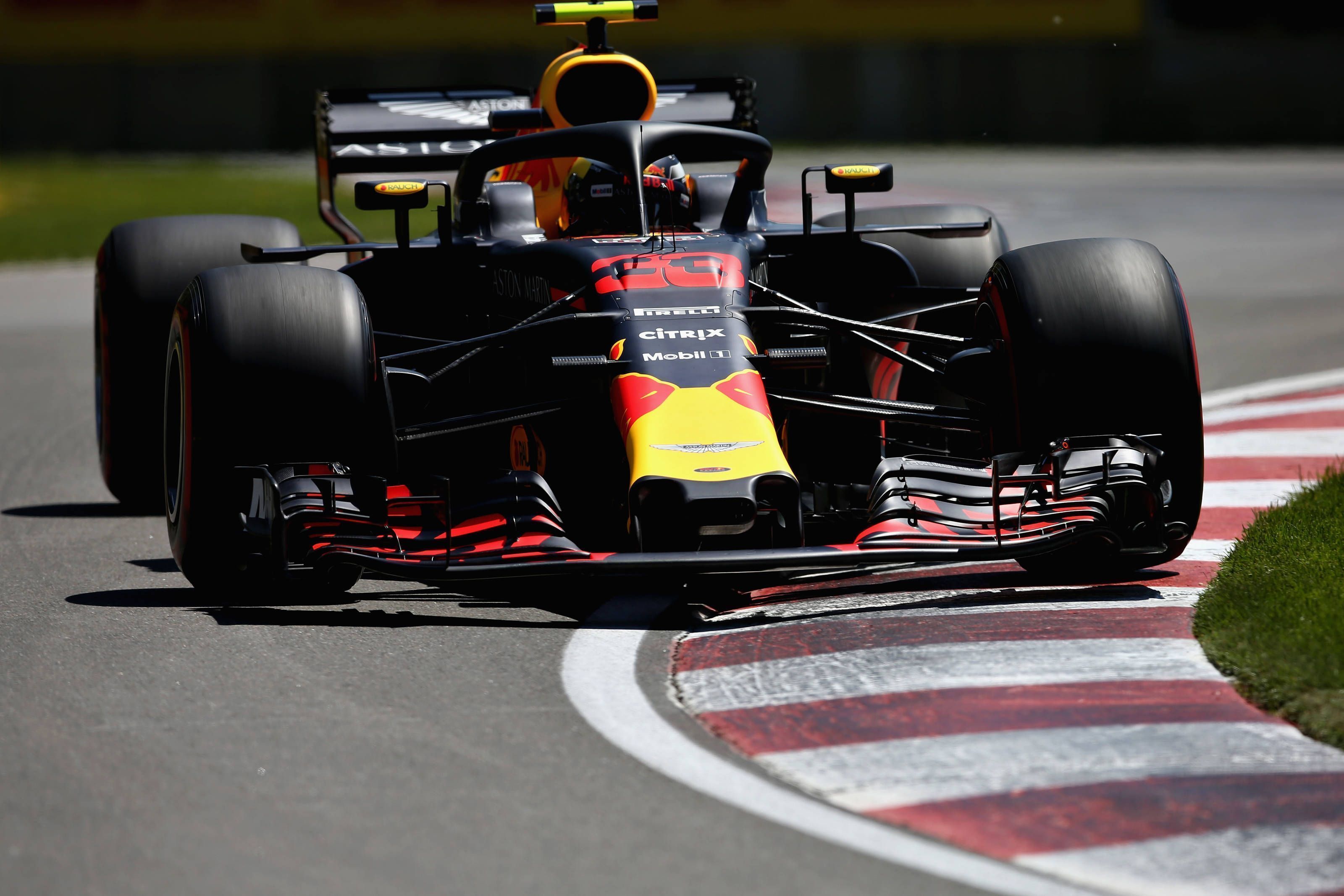 Both set their quickest times following a brief red flag when Renault’s Carlos Sainz’s rear touched the wall on the exit of Turn 6. The Spaniard managed to limp back to the pits, but the red flag was waved to clear the debris coming from the rear of his car.

In third was Red Bull Racing’s Daniel Ricciardo after a late lap of 1m12.603s. The Australian missed the middle part of the session due to an electrical issue and had to catch up in the latter part.

Next up was Mercedes’ Lewis Hamilton (1m12.777s), again not using the hypersoft tyres due to a limited number available with them. Meanwhile, another driver to miss a chunk of time was Ferrari’s Sebastian Vettel (1m12.985s) in fifth.

The German missed nearly half hour’s time at the start of the session due to a suspected floor issue, but there were reports of suspension troubles as well. Mercedes’ Valtteri Bottas was sixth on his ultrasoft tyres, clocking a time of 1m13.061s.

After missing much of the running in FP1, Renault’s Nico Hulkenberg (1m13.967s) returned in the FP2 session but could only manage 14th place ahead of Sauber’s Marcus Ericsson (1m14.108s).

Behind it was McLaren’s Stoffel Vandoorne (1m14.167s) whose session ended abruptly after he hit the wall at Turn 10 – while both his front right and rear right brushed the wall, however, it was a suspension failure on his rear right.