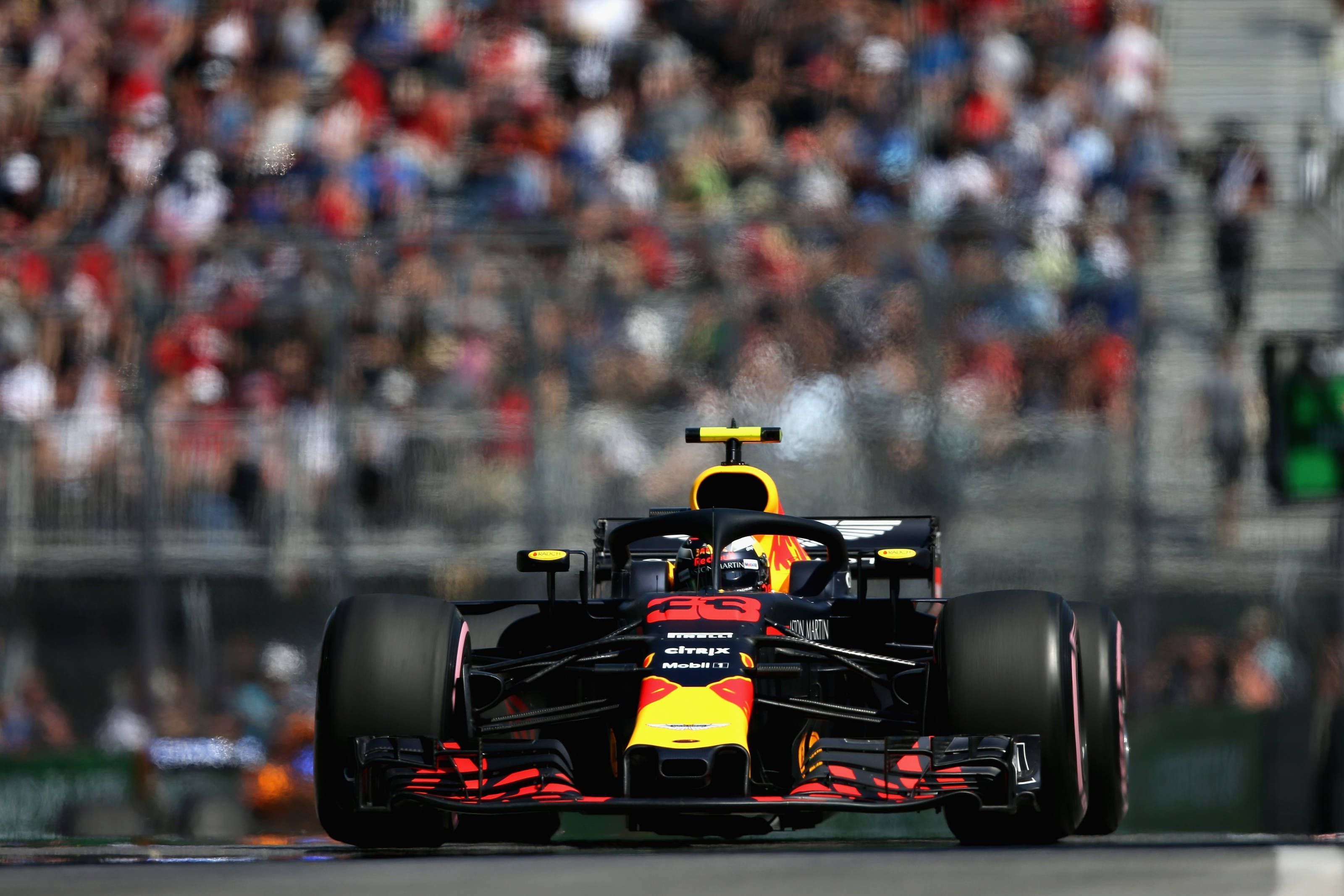 Red Bull Racing’s Max Verstappen was unstoppable in the Formula 1’s Canadian Prix’s practice sessions as the Dutchman remained on top in the final session as well on Saturday after topping both FP1 and FP2 on Friday.

Following quick laps from the Ferrari duo Sebastian Vettel and Kimi Raikkonen, the Dutchman went quicker still with a time of 1m11.599s but he was only 0.049s ahead of Vettel – who was a mere 0.002s ahead of Raikkonen.

Mercedes’ Lewis Hamilton was fourth with a time of 1m11.706s as teammate Valtteri Bottas (1m12.255s) sandwiched Red Bull Racing’s Daniel Ricciardo (1m12.153s), after the Mercedes drivers tried the hypersoft tyres for the first time this weekend.