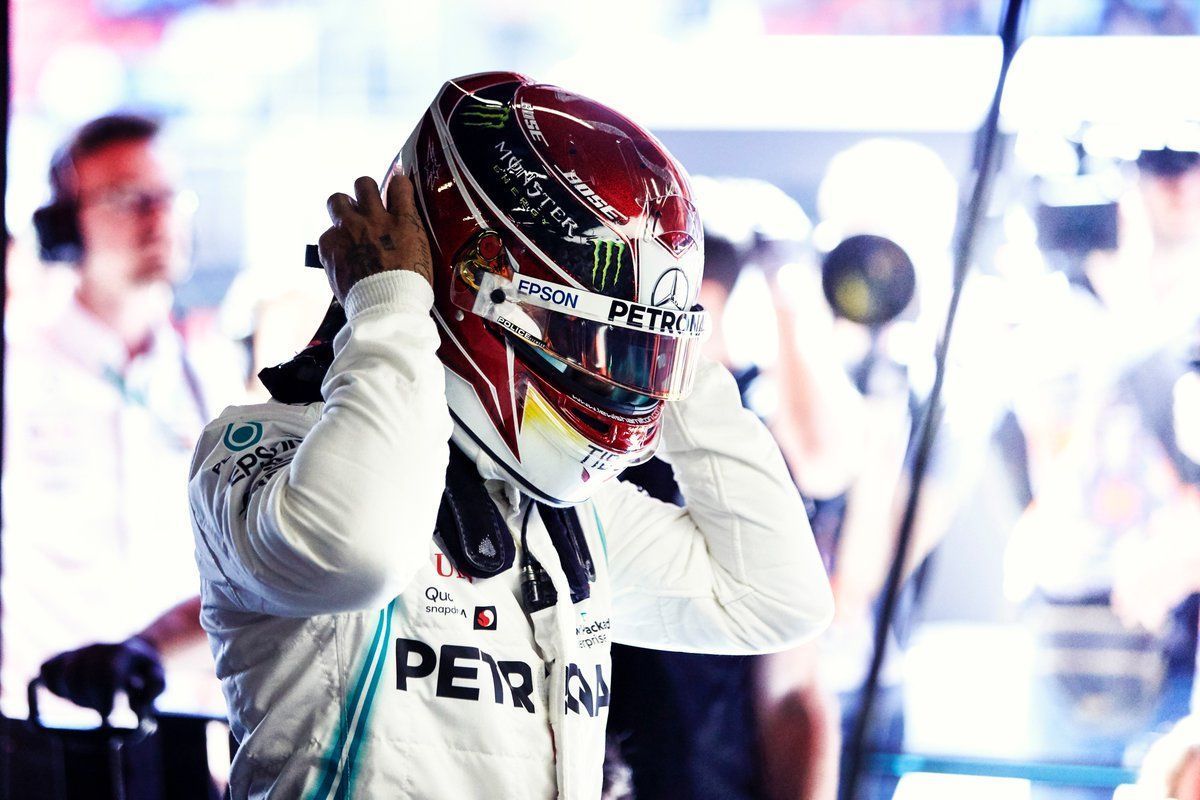 Mercedes led the way in the first practice session of F1 Canadian GP with Lewis Hamilton ahead of Valtteri Bottas and Ferrari’s Charles Leclerc in third.

Red Bull’s Max Verstappen (1m13.755s) in fact split the two Ferraris with Sebastian Vettel (1m13.905s) in fifth, after the German had a spin at the hairpin. Alfa Romeo Racing’s Kimi Raikkonen (1m13.945s) had a better run on the soft compound to be sixth.

His teammate Antonio Giovinazzi caused a Virtual Safety Car period when he clipped the wall at Turn 9 after running over the sasuage kerb on the entry. The Italian only ran the medium compound to be 14th with a best of 1m14.582s.

The Frenchman only used medium compound as well with Giovinazzi following him from Haas’ Romain Grosjean (1m14.645s), who had a scrappy session which included paint sticking to his tyres at one point when he ventured from the garage.

He led Williams reserve and FP1 stand-in for Robert Kubica, Nicholas Latifi (1m16.199s), who nearly ran into a groundhog at the start of the session, in his first run for the Grove-based team during a F1 weekend.