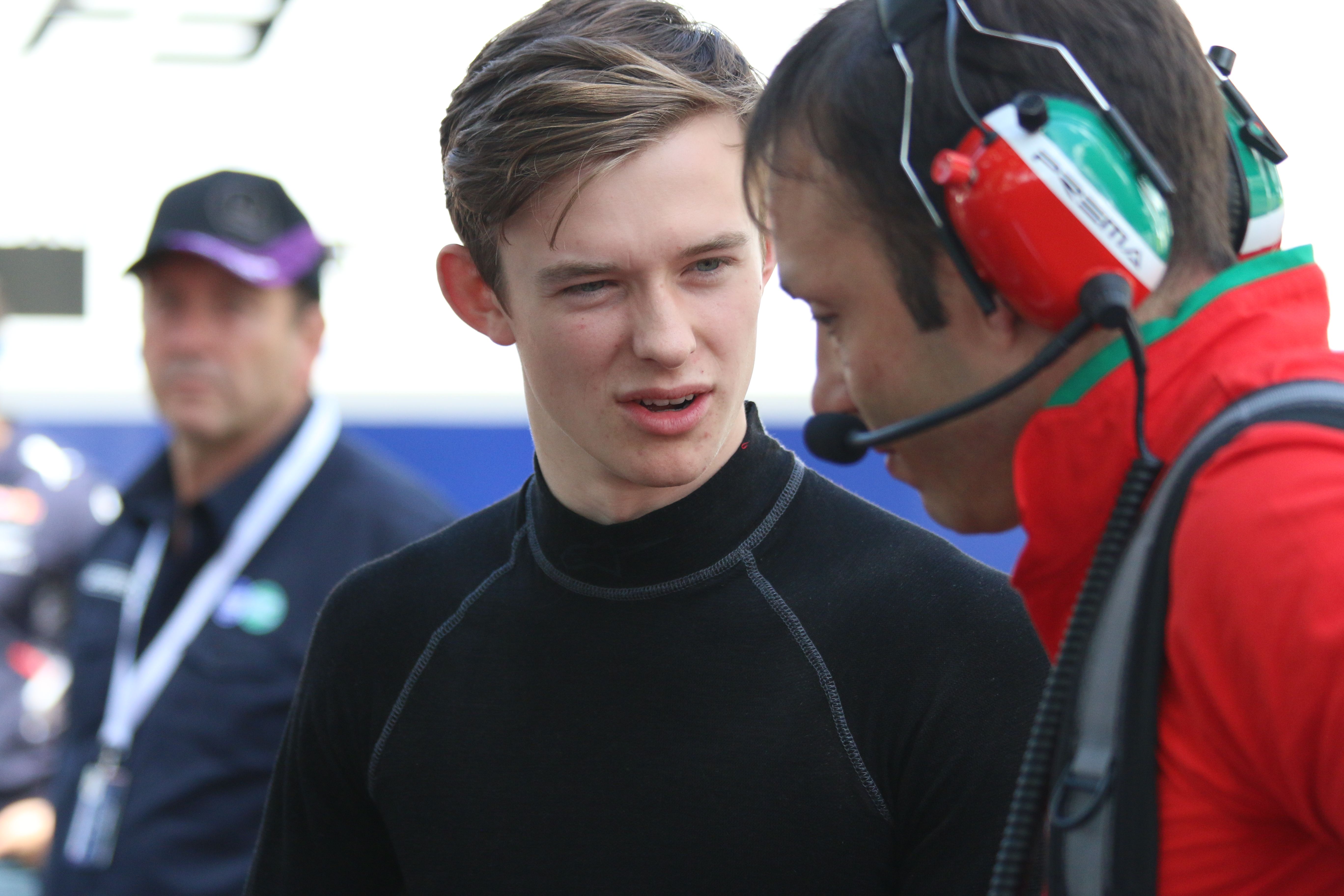 The FIA Formula 3 European championship arrives at his fourth round of the season, the first as DTM support race. After Pau Grand Prix the championship has tighten up but there is one guy who should be more close to the championship battle but he is not. That guy is Callum Ilott.

The Prema Powerteam driver has lost the opportunity to win one race and score another podium during the first 9 races of the season due to his own mistakes.

At Pau Grand Prix on race one when he was running first, he crashed alone:

“I took too much risk for how the circuit was. It was not stupid it was just too much risk. In the first part of the chicane was all fine, and as soon as I turn over the right, over that kerb, the car just slip a little bit, then I get sliding, sliding, sliding, I almost made it, but then the rear touched and then the front flew in. I was disappointing because is another 25 points I missed out, and now I lost 50 points for my mistakes” said the driver with the Prema Powerteam car 53.

Briton driver knows about his mistake, and recognizes he should have learnt the lesson before, to avoid the crash on Race 1:

“To be fair, I should have learnt my lesson early in the year, obviously having a lot of confidence going into this weekend after qualifying 1. I thought all was going to be OK but obviously, with the confidence that I had was too much. And in a street circuit you can’t do that and I should have known, and now I would say “yes” but to be fair I take it easy in the first half of the lap and then I decided it was the time to build a gap, and as soon as I do that “pump”.  In race 2, the first two laps I toked easy I kept Joel behind me I defended and all was alright.”

At the end of the day, looks like the race 1 of every weekend was complicated for former Red Bull junior driver.

“Race 1 in Monza was a little bit different, someone made my life really difficult, also on race 2 in Monza. Race 1 in Silverstone was a similar thing, I took too much risk, again was not stupid I went slower than the lap before but I just take too much risk, I wanted too much.”

Despite those mistakes, Callum Ilott is confident about title fight, he has got the car and the enough experience to success this season.

“The thing is I have the speed; I am always up there and sometimes I wanted too much.”

“The start of the race was 10, the rest of the race is about 3, obviously is not Macau, is not one race where you risk everything for, it is only a championship race which tells you have much have to push for it. It is a special race to win but at the end of the day, If I am going to risk or I am going to take second place, I would take second place.