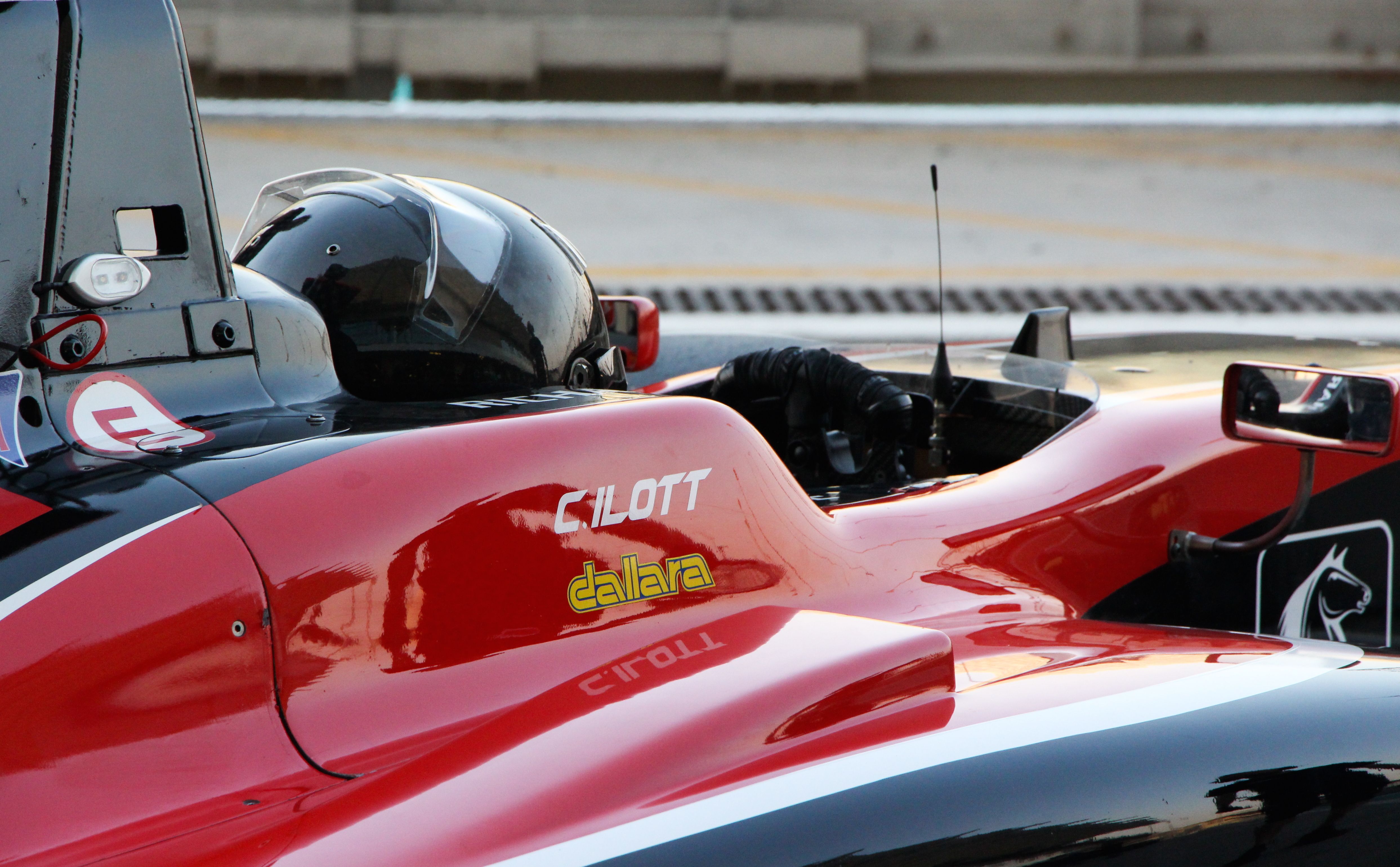 Callum Ilott has been confirmed as one of the 2018 ART Grand Prix GP3 drivers. The Ferrari Junior scores one of the most coveted seats in the series.

After being the first brit to join the Ferrari Young Driver program earlier last month, Ilott now joins 2017’s most successful GP3 team for his 2018 series debut. The young gun tested just last week, in the post-season test at the Yas Marina Circuit, with ART Grand Prix and has now officially been confirmed as one of their 2018 drivers.

Callum is a young uprising talent, with the Macau Qualifying race at this year’s FIA F3 World Cup being his latest success. He’s been performing well in his European Formula 3 season, with 7 wins, 12 podiums and 11 pole position in his 2017 season. With a promising and bright future, he is the first driver to be confirmed in ART Grand Prix’ 2018 line-up. Here’s what Callum and ART GP president Sébastien Philippe had to say:

“I am really happy to welcome Callum in the team. He showed during his young career that he has a very interesting potential. We have no doubt at all that he has all the assets needed to fight for the title in 2018.”

” Together with the FDA, we made the decision to do GP3 with ART and I’m really happy with this as the first step in our partnership. ART is a very professional team with a proven track record in GP3 and I am hugely excited to start working with them.  To be selected by ART for one of its much coveted seats is a real privilege.  I am really looking forward to a new car, new tracks and new challenges and showing ART what I can do.”