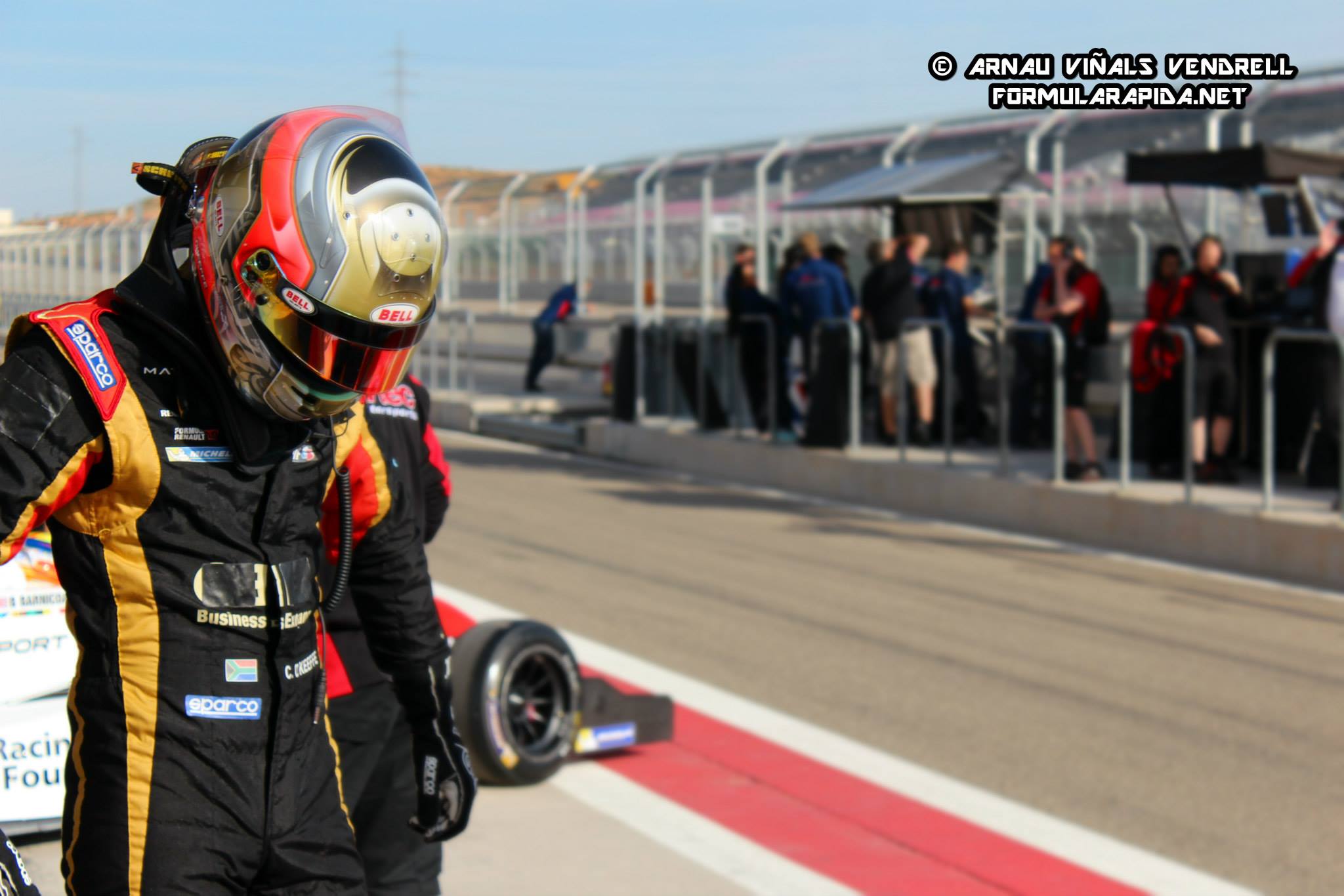 The South African driver Callan O’Keeffe makes his come back in racing for the NEC round of Silverstone of Formula Renault 2.0.

The 19-year-old driver started his career in 2012 in Formula BMW Talent Cup of which he finished 9th in the championship. In 2013, he graduated to ADAC Formel Masters in the Red Bull Junior Programm. Then he graduated to Formula Renault 2.0, racing both in Eurocup and NEC championships in 2014 and 2015. It is in 2015 that he suffered from an injury which put him out of track for the last part of the season.

« A lot of work is ahead after 5 months out the car, but we will be working hard to make sure we have a good week-end » O’Keeffe tweeted while announcing the news.

He will be racing with JD Motorsport from now on, starting this week-end at Silverstone for the second round of the NEC championship, led by Dorian Boccolacci for the moment.