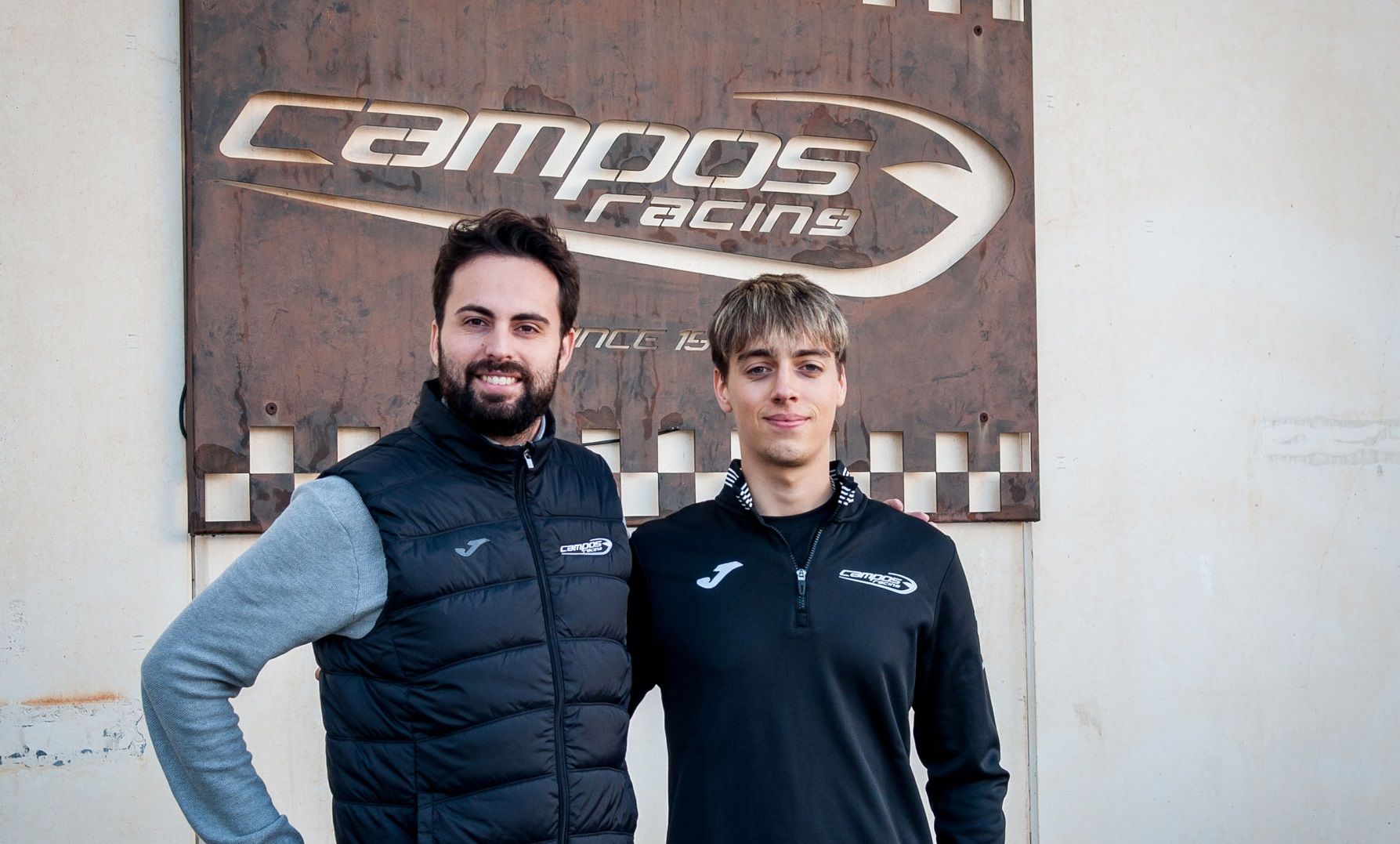 Olli Caldwell will make his FIA F2 debut in the last two rounds of the 2021 season with Campos Racing alongside Ralph Boschung.

Having had a sound 2021 F3 season with Prema, Caldwell gets an early graduation to F2 with Campos for the last two rounds in Saudi Arabia and Abu Dhabi alongside Boschung. He will replace David Beckmann, who drove for the team in last two rounds.

Caldwell becomes the fourth driver in the Campos seat after Gianluca Petecof, Matteo Nannini and Beckmann. The team has already confirmed Boschung for the 2022 F2 season and for the Brit, this is a good chance to show his credentials for the future.

In F3, Caldwell had a win and four podiums. “I’m excited to join Campos for the last two rounds,” he said Caldwell. “They’ve made good progression throughout the year so I’m really looking forward to working with them.

“I want to thank the team for the opportunity, I can’t wait to see what the car can do and gain experience ahead of my goal of a full season in Formula 2 next year.” At the same time, Campos added: “I would like to extend a warm welcome to Olli (Caldwell) from Campos Racing.

“Olli is a driver who always awakened our interest and very recently he has played a key role in the FIA Formula 3 in which he performed excellently. Our goal is to help him to rapidly adapt to the Formula 2 car. We feel confident that joining Ralph, our driver line-up will be able to deliver strong performances and achieve top results during the last two rounds.”