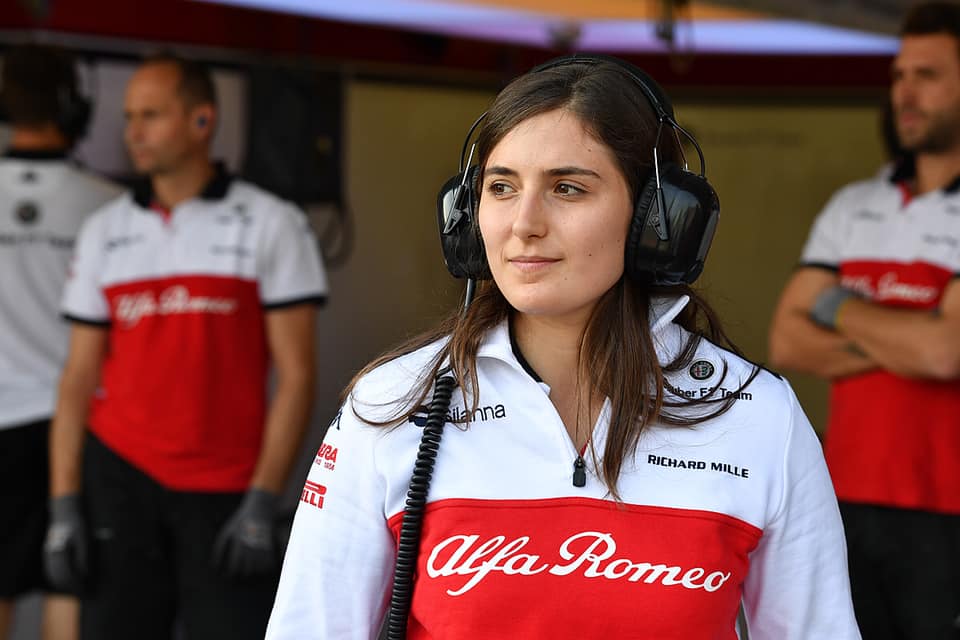 Tatiana Calderon featured on an Instagram Live chat with Pirelli Motorsport where she spoke on limited testing plus F1/F2/Endurance racing and more.

Alfa Romeo Racing development F1 driver Calderon was the latest guest for on Pirelli’s live chat where she spoke with Mario Isola on multiple topics. They started with her career from Colombia to America to Europe, starting from karting to single-seaters now.

Calderon noted that her father pushed her to race while her mother needed to be convinced but when that happened, she decided eventually to move to Europe with the goal to make it into F1, instead of staying in America with IndyCar.

They joked about cooking, which they continued on for the whole of the chat. They moved to discussing about the cars she has driven, where she rated F2 as the toughest so far. Although she is to compete in Super Formula, but she is yet to race in it.

She admitted to the lack of testing in F2 or in motorsport in general, especially in official capacity. She feels, there needs to be a balance because drivers with good budget still manage to drive older cars on track, even if there is limited testing.

They moved to discuss about her F1 test with Alfa Romeo at Mexico in 2018, where she drove the then current car as an exhibition. She also drove the 2012 Sauber at Fiorano, her only runs in the top-end car, something which made her believe that she can do this.

Moving on to the endurance side, she shared her experience from the Daytona 24 Hours along with her future in European Le Mans Series. Calderon is to compete not only in Super Formula but also ELMS along with her Alfa Romeo’s F1 role.

They discussed about the Dare to Different and FIA’s role in helping female racers as she added that she is open to drive any type of race car, although, she is not a fan of ovals and so NASCAR is unlikely. Isola asked her to try rally cars in future, though. 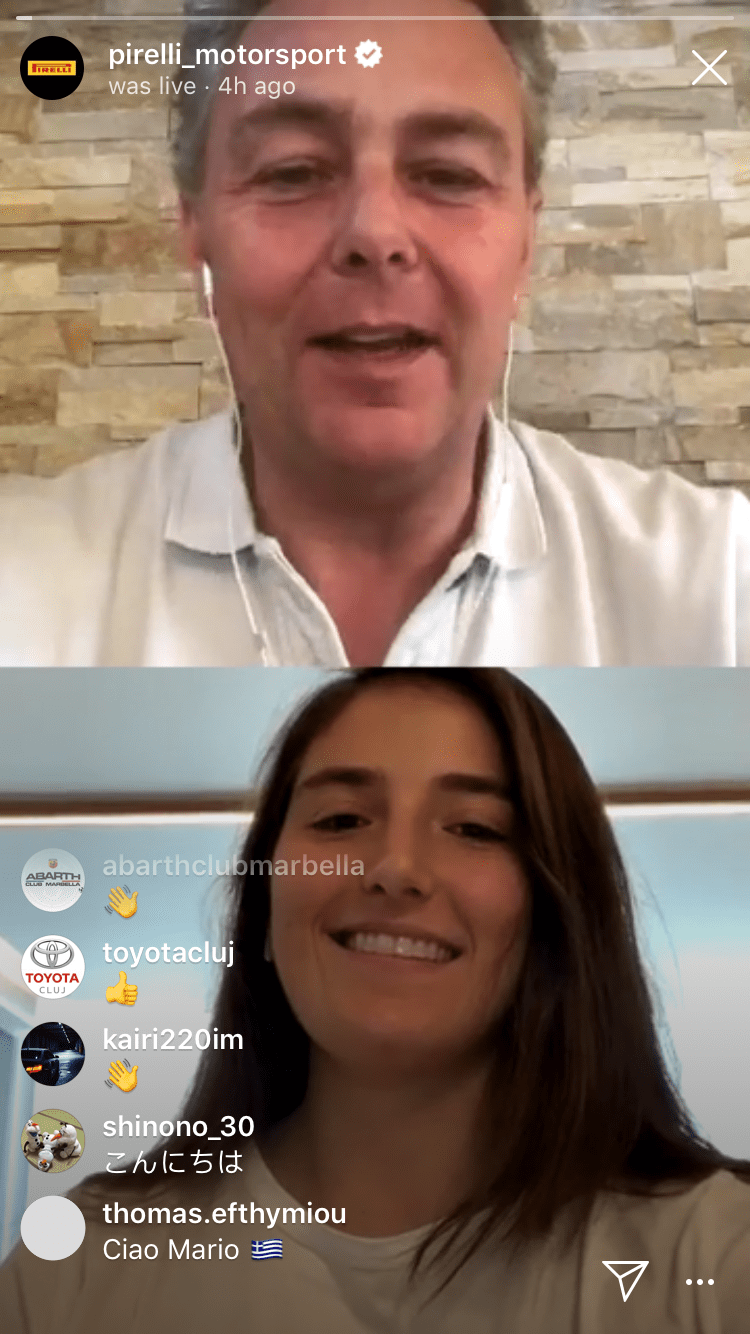