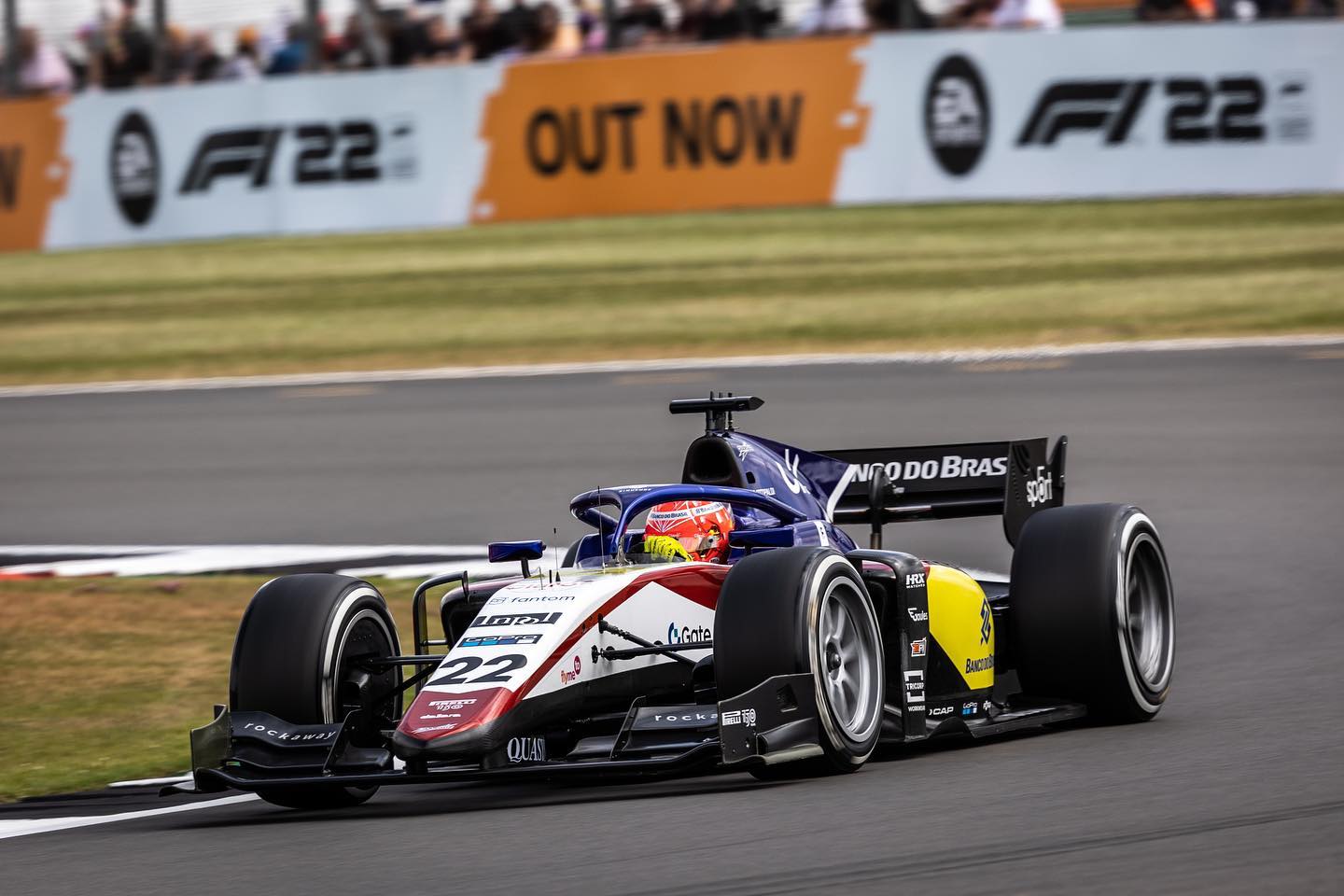 Charouz Racing System has announced that Tatiana Calderón will race with the team this weekend at Spa-Francorchamps. The Colombian driver will race in Formula 2 for the first time since 2019, replacing Cem Bölükbasi for the remainder of the 2022 season, whose contract has been terminated by mutual consent.

Calderón has plenty of prior experience around the famous Belgian circuit, racing at Spa during her last stint in the Championship and competing there in her endurance racing efforts in the intervening years. As well as her sports car racing, she has been driving in IndyCar, taking part at non-oval rounds of this year’s season, but will now return to European single seater racing after two years away.

Team owner Antonín Charouz said that he was excited to welcome Calderón into the team and hoped that she would help drive along the team’s efforts in the closing rounds beginning this weekend, part one of a triple header ending at Monza.

“We’re very happy to welcome Tatiana. We have been following her for a long time, she’s a very competitive driver and her experience will surely be really valuable for the team. This weekend will be very important for us, because we have four rounds left and a demanding triple header ahead, that will require our best effort in order to arrive at Abu Dhabi to close the season on a high.”

Calderón herself said that she was looking forward to racing in the series once more and that the triple-header would be a busy but exciting prospect as she gets up to speed. “I’m really excited about my return to the Formula 2 Championship, I still can’t believe I’m back. It’s been a long while since I drove the car, but it is an amazing opportunity which I want to make the most out of. I’m very thankful to the Charouz Racing System and I’m really looking forward to this busy triple-header of races and beyond.”