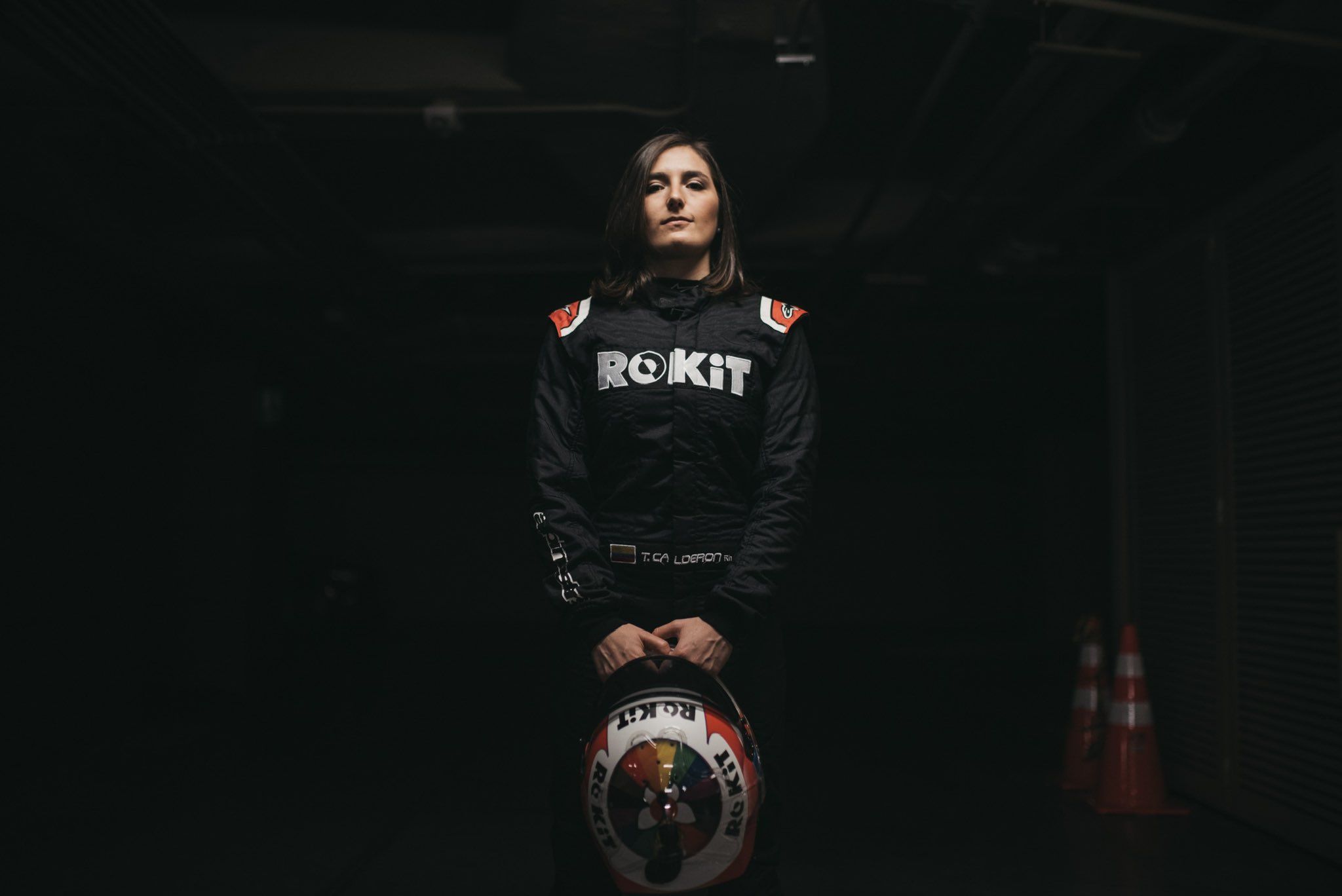 Tatiana Calderon signs up with AJ Foyt to race in the IndyCar season in 2022 with the backing of ROKiT Group.

Having tested with AJ Foyt with the help of ROKiT, Calderon has now been signed up to race for the team in 2022 where she will be driving the #11 Chevrolet. The deal is only for the road and street courses, with the oval runner to be announced later.

Calderon competed in Super Formula and the LMP2 class of WEC in 2020 as she now embarks on a new journey in America in IndyCar. AJ Foyt expands its line-up to three-car team along with the marketing partnership with ROKiT Group.

The team already announced Kyle Kirkwood and Dalton Kellet in the #14 and #4 cars, respectively. “I’m thrilled and very thankful to Jonathan Kendrick, ROKiT and AJ Foyt Racing for the opportunity to race in the NTT INDYCAR Series,” said Calderon.

“Ever since I started my single seater career in the United States eleven years ago, INDYCAR has been a reference for me and it’s a dream come true to be on the grid this year! I can’t wait to get to St. Petersburg for the first race of the season! I’m well aware of the challenge ahead, but this is the chance of a lifetime and I’m keen on making the most of it.”

ROKiT’s Jonathan Kendrick said: “One of our fundamental principles in the overall marketing of the ROKiT brand worldwide is our support and promotion of women in motorsport and, as part of that principle, we’ve supported Tatiana for a long time now.

“We recognized her talent and charisma early on which we’ve seen grow and develop, so we’re very excited to be expanding our partnership with Larry and the AJ Foyt Racing Team by having Tatiana drive the No. 11 ROKiT Chevrolet alongside Kyle Kirkwood in the No. 14 ROKiT Chevrolet this season.

“We know Tatiana is already a role model to many young female drivers around the world and we think the huge exposure of the NTT INDYCAR Series will serve only to increase her reach even further to become an inspiration to many more women to get involved in motorsports.”

At the same time, Foyt added: “I’m thrilled with the continuation and expansion of the ROKiT AJ Foyt Racing Team. We welcome Tatiana Calderón in car number 11 joining Kyle Kirkwood in car 14, both in the very cool ROKiT liveries. Tatiana showed a lot of potential in her test at Mid-Ohio. With Dalton Kellett in the No. 4 K-Line Insulators Chevrolet, I think our three-car team is in for an exciting season.” 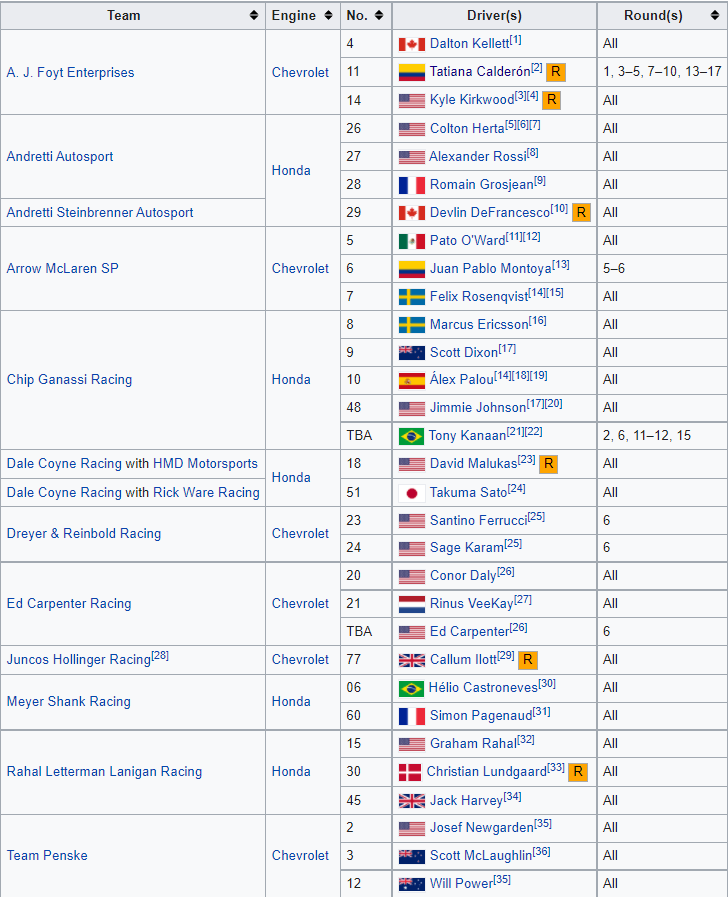