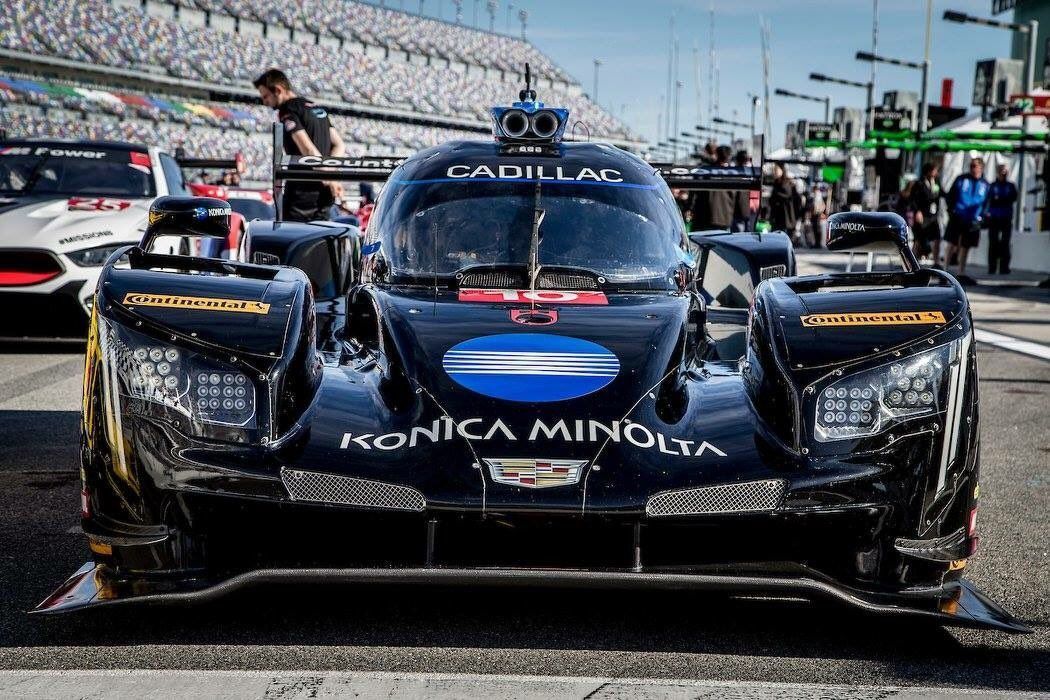 Qualifying session for the Rolex 24 in Daytona was thrilling with only seven thousandths of a second deciding the Pole Position for Renger van der Zande on his Wayne Taylor Racing’s Cadillac. There were also good result for Spanish drivers, with Dani Juncadella on sixth place and Miguel Molina in second place of the GTD class, but the best placed one was Antonio García, who took GTLM Pole. Fernando Alonso qualified on 13th place.

Despite the important part of an endurance event is the race, and it’s not uncommon to see a team winning after starting on a low place; no one gives up a Pole Position, and the fight for the best starting spots at the Rolex 24 has been really interesting. Renger Van Der Zande was the hero of the day after beating Hélio Castroneves by only seven thousandths of a second during the last minutes of qualifying. This leaves Cadillac on Pole, barely beating Acura. The changes in Balance of Performance have caused more equality between manufacturers, and even the Oreca LMP2 cars could do it good on such an exciting qualifying session.

However, the Orecas were actually the only LMP2 cars able to do well. In fact, Mexican driver Pato O’Ward was one of the strongest drivers through the session, ending finally in fourth place with his Performance Tech Motorsports’ car. The session went through a critical moment when Nicholas Lapierre crashed his Nissan DPi, ending all his chance to get a good grid position. Qualifying confirmed the difficulties for Fernando Alonso, who could only be thirteenth with five LMP2 ahead of him. He ended, however, as the best Ligier car.

On the other hand, Dani Juncadella didn’t get on the car but his team mate Robin Frijns managed to get a decent sixth place which leaves them in a good place to take advantage of possible incidents among the leaders, despite not being strong candidates to win. Seems like the differences between DPi and LMP2 cars will be bigger on the race, and the Cadillacs are tecnically one step ahead of their rivals.

After a clear improvement through the day, the nº. 3 Corvette confirmed its good shape with GTLM Pole Position, with Jan Magnussen on the wheel, who beat Joey Hand (Ford) by 19 thousadths. The Danish driver, who shares his car with Antonio García, drove with no mistakes on session with seven cars split by only 0.8 seconds. Behind the men on first row, Laurens Vanthoor and Patrick Pilet‘s Porsches form a solid group on which the fight for the win should be. The only Ferrari on the class struggled a bit more and couldn’t end better than seventh.

GTD qualifying session as the first one to be held, with an interesting battle between several manufacturers. Daniel Serra took Pole Position on his Ferrari. It was, in fact, another one of the Italian machines that took second place, driven by Miguel Molina. The Spaniard seemed to have tha pace to win the Pole, but enden 4 tenths behind on his last lap. Mirko Bortolotti completed the top 3 with his Lamborghini.

After qualifying session and two practice sessions that have allowed drivers to do some night laps, now there’s only the race to be run. It will start tomorrow, on Saturday, at 14:40 local time (20:40 in Spain).