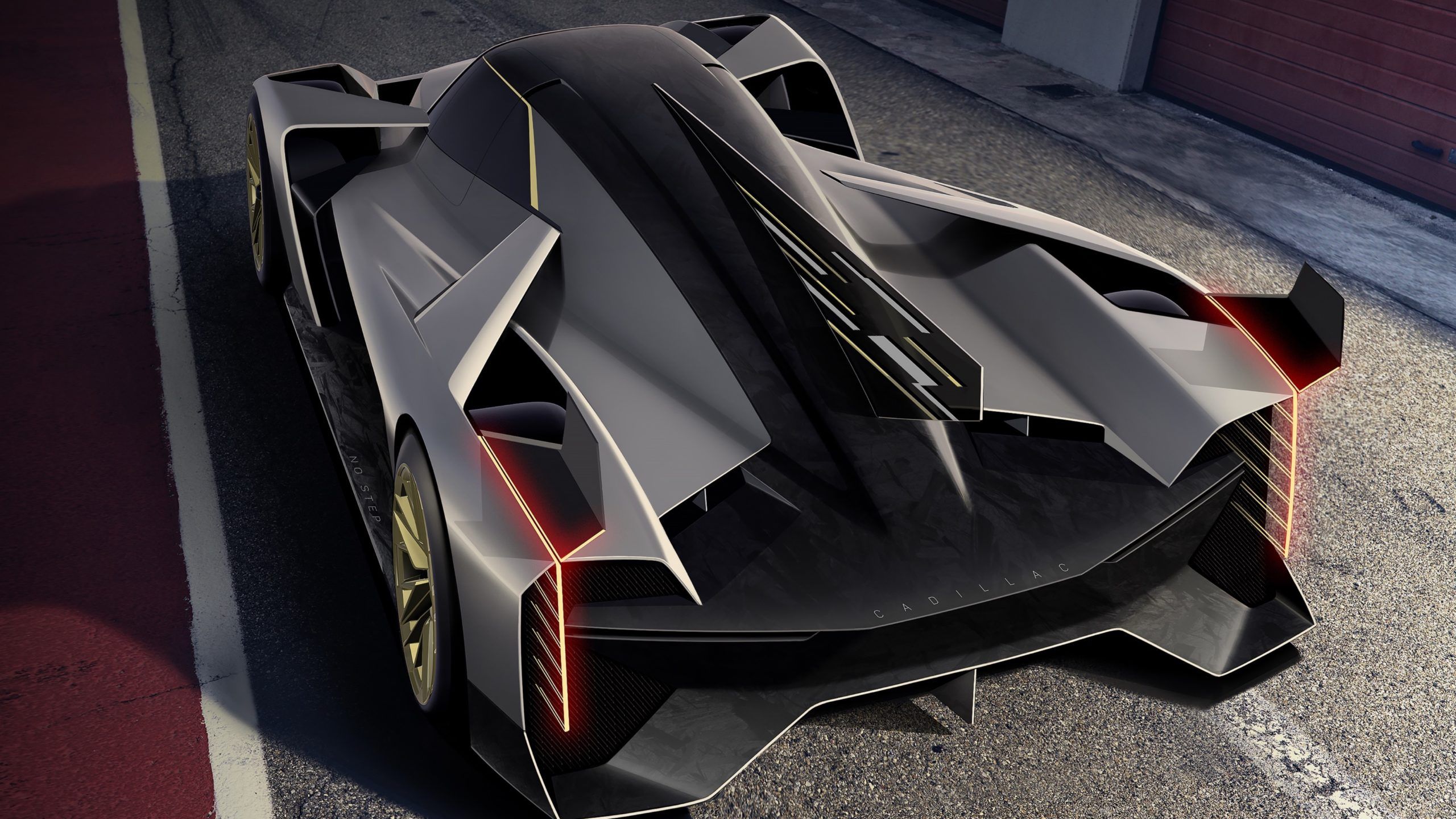 Cadillac has announced its bid to enter the FIA WEC and IMSA’s WeatherTech Championship’s with its new LMDh car in partnership with Chip Ganassi Racing and Action Express.

The reports of Cadillac joining the LMDh category has been surfacing online for some time now, with the confirmation only coming through on Tuesday of the American manufacturer developing a fourth generation prototype car to enter the LMDh class.

This will help Cadillac to compete in both WEC and IMSA championships from 2023 onward. Dallara will be helping them in the design work, while they are partnering with Chip Ganassi Racing and Action Express Racing in running the new cars.

The idea to kick-start its new association under the LMDh rule from Rolex 24 Hours at Daytona in January 2023, while they also aim to compete in the Le Mans 24 Hours. “We are excited to compete at the top level of international motorsport in the LMDh class beginning in 2023,” said Rory Harvey, Cadillac Global Vice President.

“Like motorsport, Cadillac is making the transition into a future driven by alternative propulsion. The hybrid nature of the LMDh rules will help us to bridge our technology transfer to our all-electric future. We are excited to carry forward our success and continue to transfer our learnings and technology from the track to our production vehicles.

“We have had great success with the championship-winning Cadillac DPi-V.R and look forward to building on that record into the future with the next generation Cadillac LMDh.” At the same time, Ganassi, added: “We are looking forward to the new international prototype formula and running the Cadillac LMDh.

“We have had a great relationship across three different racing disciplines with GM and we are looking forward to developing the car with Cadillac and Dallara over the next year-and-a-half.” And finally, AXR Team Manager, Gary Nelson, stated:

“The IMSA LMDh category is looking to be very competitive with multiple manufacturers. We’ve had a lot of success running the Cadillac DPi-V.R as one of the original teams since 2017 and we are looking forward to being a part of the next chapter of Cadillac Racing.”