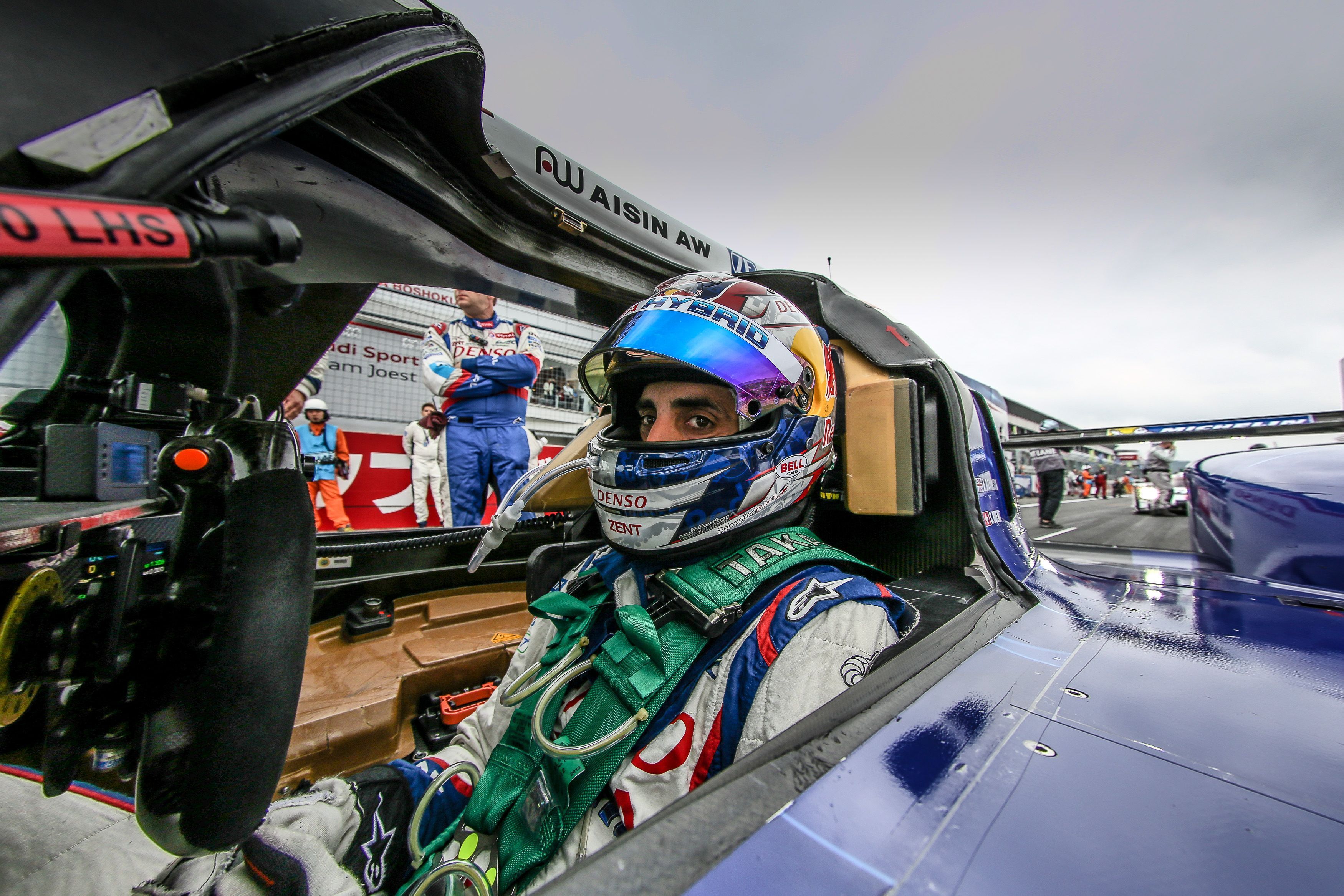 Sebastien Buemi follows a year in the Red Bull Racing team as reserve driver for 2015, as confirmed by the team.

The reserve position Sebastien Buemi’s held since 2012 after quitting as a pilot part owner of Toro Rosso. However, during this time Buemi has won the World Endurance Championship (WEC) with the Toyota team and a victory in ePrix of Punta del Este in Formula E with E.DAMS.