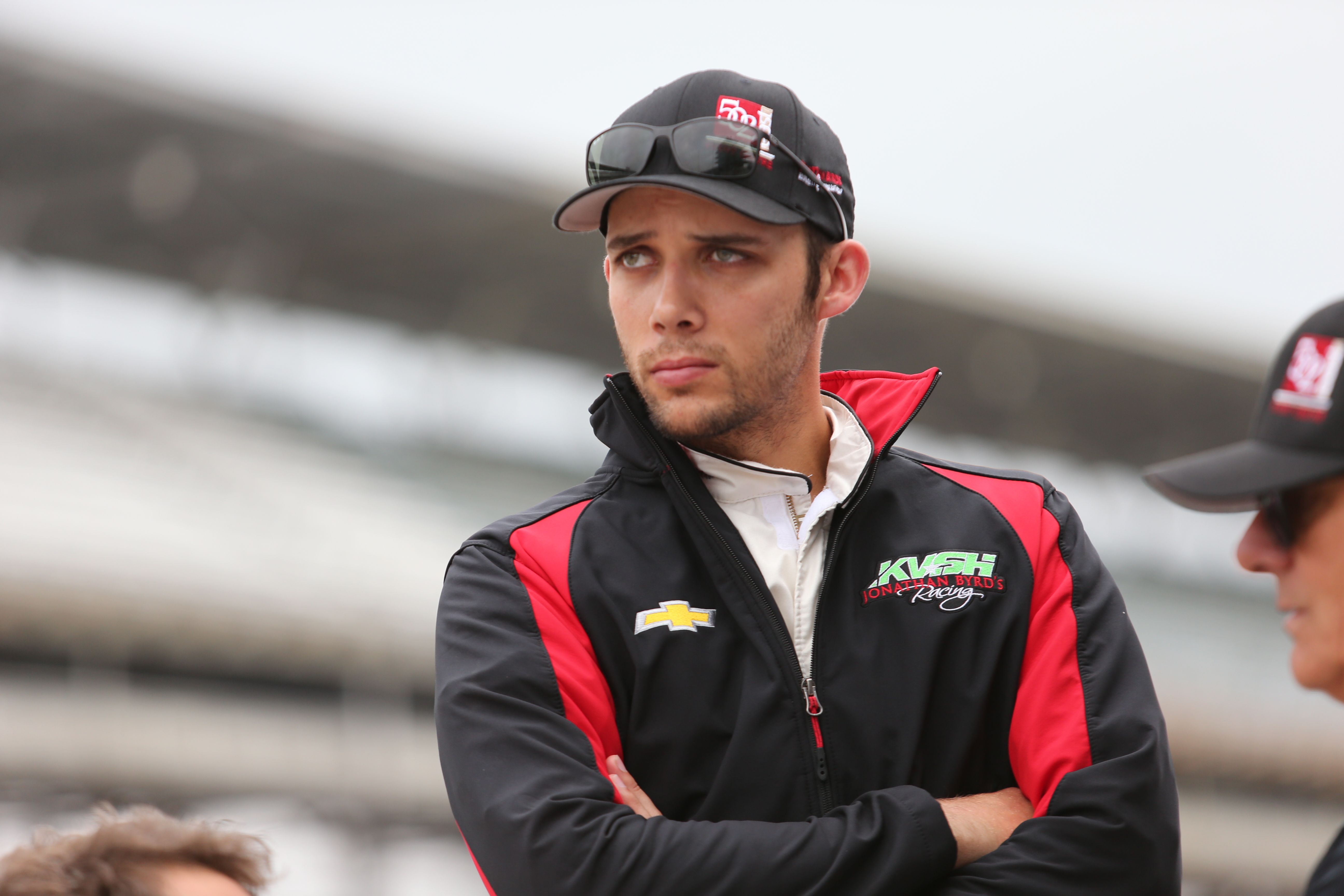 The Indy 500 driver, Bryan Clauson has passed away after a nasty crash last Saturday at Belleville where he was competing in the Midget American championship.

Bryan Clauson, the former champion of Midget and three times winner at Belleville, started the race on ninth position and managed to take the lead but he crashed into the fence at turn 3, made contact with Ryan Greth and his car fall over.

Video of the crash:

He was transferred to Lincoln (Nebraska) but the doctors couldn’t keep the young Bryan alive.

Clauson is well known for his races in IndyCar, Nascar and Midget. In his early years, he combined Midget and Nascar but the American made as well his debut in single seaters in 2011 at Indy Lights.

An Indy Lights run in order to get ready for the Indy 500 in 2012 with Sarah Fisher Hartman Racing, where he finished last. In 2015 returned to the race with another retirement, and finally this year managed to cross the finish line on 23th position.