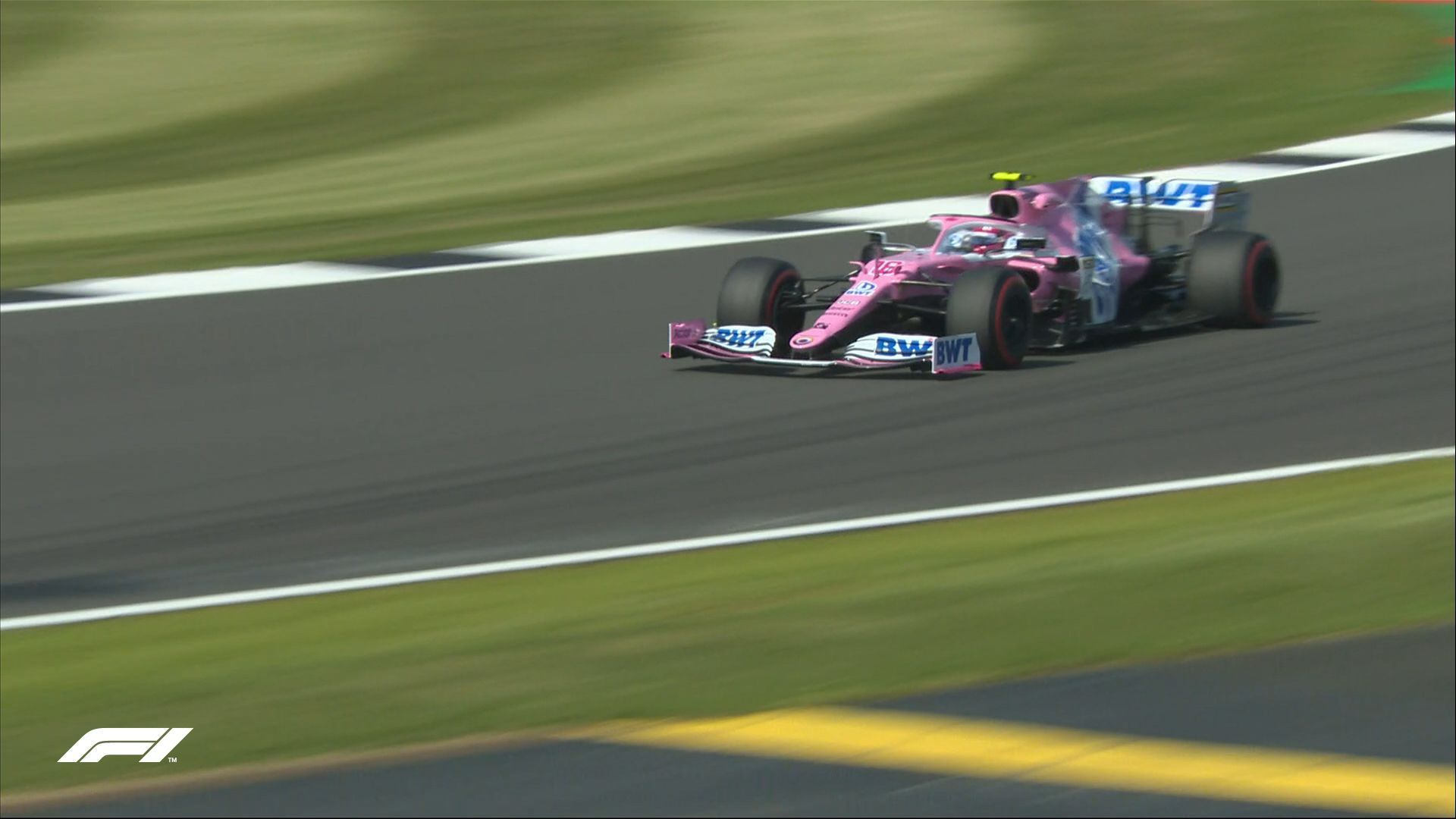 Stroll timed his fastest lap well as he ended up fastest in FP2 of F1 British GP at Silverstone with a 1m27.274s lap ahead of Albon (1m27.364s) and Bottas (1m27.431s) as majority of drivers couldn’t complete their qualifying trim due to red flag.

It came at a time when drivers were looking to set their best time. In fact, Albon, who crashed heavily at Stowe after losing his rear to cause the red flag, was also on a quick lap. He spun and rammed onto the barrier sideways as he was taken to medical center.

The Dutch was the sole driver to have his time on the medium compound as his fastest lap was disturbed by Haas’ Romain Grosjean. The Frenchman was 16th with a 1m28.564s lap as AlphaTauri’s Daniil Kvyat (1m28.426s) was just ahead in 15th.