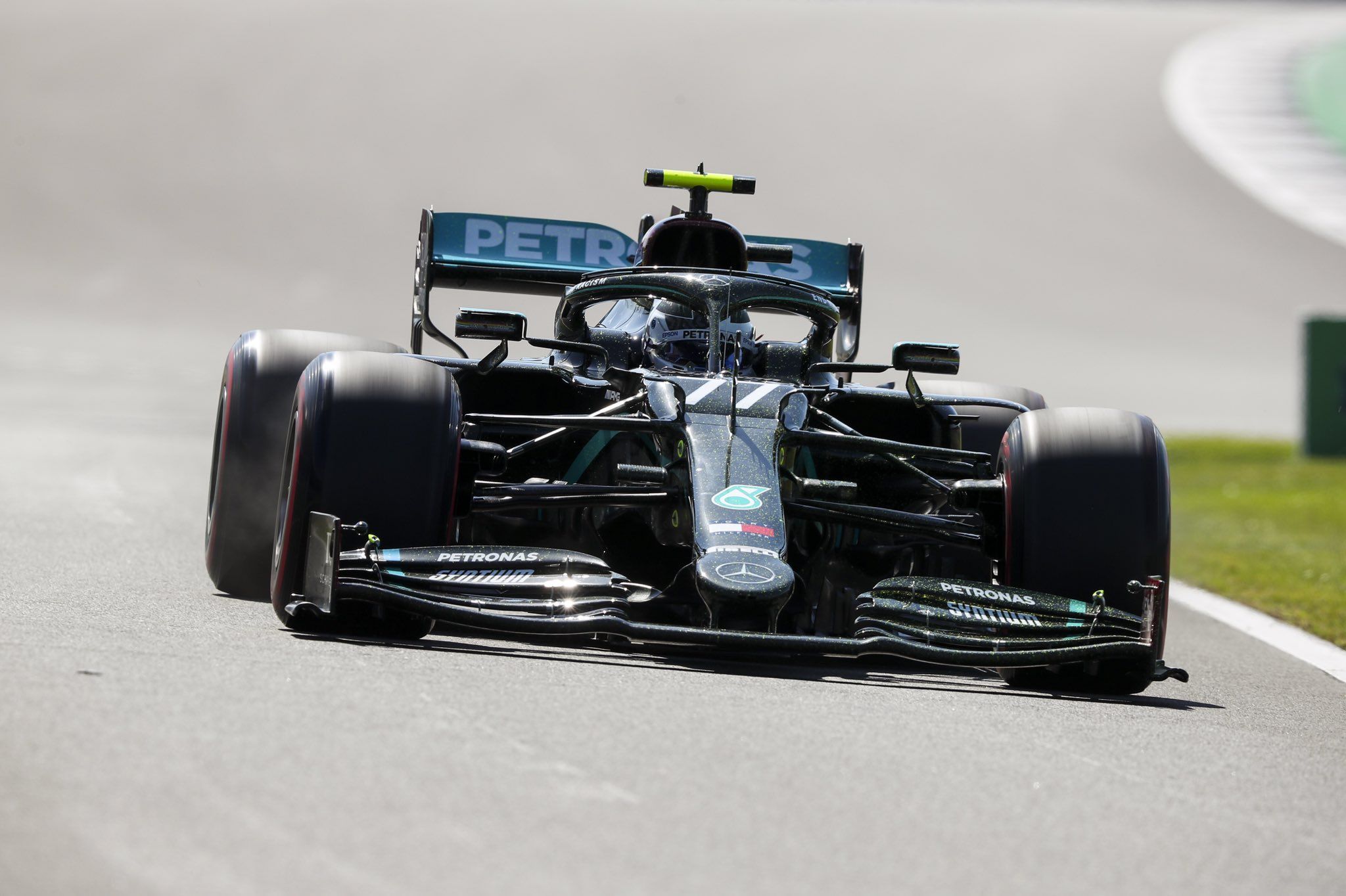 The Australian had a new chassis fitted to his car as Renault broke curfew after finding a hairline fracture after Friday sessions. Racing Point’s Nico Hulkenberg (1m26.872s) did well to be ninth on his second day as the two AlphaTauri drivers followed up.

Red Bull managed to fix his chassis from FP2 crash but just as he was to head out in FP3, they spotted the ERS issue which they got it fixed within the session itself. Following Albon was Ferrari’s Sebastian Vettel (1m27.251s), who faced paddle issues again.

Here’s what everyone said after Friday in F1 British GP