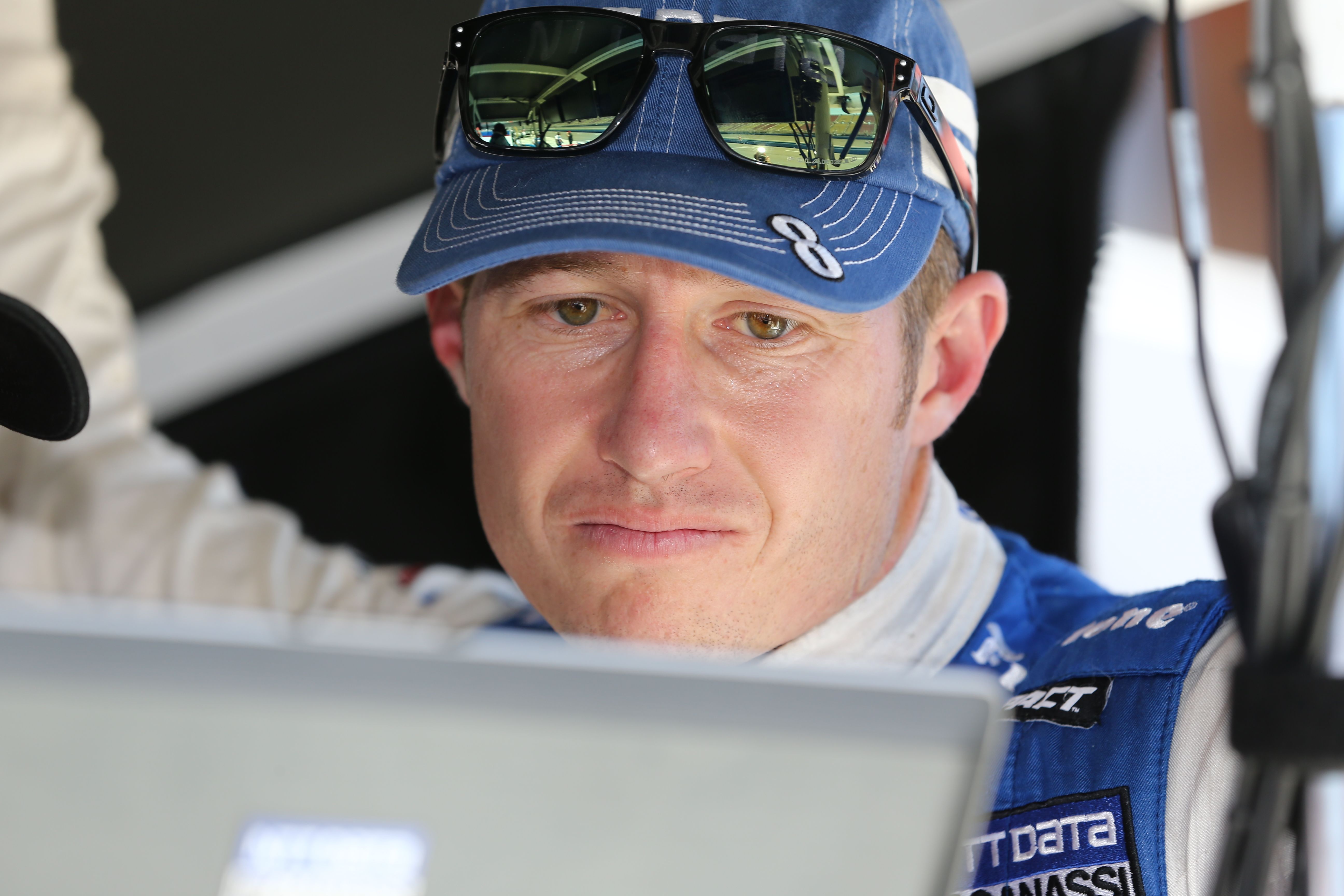 Briscoe, 33, was named today to fill in for the injured James Hinchcliffe in the No. 5 Arrow/Lucas Oil Honda for Schmidt Peterson Motorsports in “The Greatest Spectacle in Racing” on May 24 at Indianapolis Motor Speedway. Hinchcliffe underwent surgery May 18 for a pelvic and upper left thigh injury suffered in a crash during practice earlier that day.

Hinchcliffe is recovering and was transferred May 20 from the Intensive Care Unit at IU Health Methodist Hospital in Indianapolis. Upon further evaluation, it was determined he will require no further procedures and is expected to make a full recovery from his injuries. Additional updates to Hinchcliffe’s condition will be released when available.

“First and foremost, I feel absolutely terrible for Hinch,” said Briscoe, who completed 21 laps in a one-hour “familiarization session” granted by INDYCAR to become acclimated to the car and aero kits that debuted this year. “I wish him the best and a speedy recovery.”

Briscoe will join the rest of the 33-car field for the traditional one-hour practice May 22 on Coors Light Carb Day (11 a.m. ET, NBCSN) in his rush to play catch-up.

“You (usually) sort of prepare for this race a year out,” he said. “You visualize how you’re going to go through practice, all the prep you’re going to do, and something like this comes up and you throw that all out the window. I feel with my experience and the experience the team has, the experience that Hinch has had with (race engineer) Allen McDonald putting this car in really good condition for the race, I feel really confident that even with a few laps I’ll be able to find my groove again.”

Briscoe will make his 10th Indianapolis 500 start and 130th overall in Indy car racing from the 32nd starting position (middle of Row 11). James Davison, who returned to the No. 19 Dale Coyne Racing Honda after Tristan Vautier qualified the car for him May 17, will start 33rd as determined by entrant points when a driver switch is made, per INDYCAR.

Briscoe was the 2012 pole sitter for the 500 Mile Race and that year tied his best finish of fifth from 2007. Last year, he started 30th in the NTT Data entry for Chip Ganassi Racing Teams and finished 18th.

“We explored quite a few options and felt confident in Briscoe,” team co-owner Schmidt said. “We were glad he was available and willing to drive for us with such short notice. Obviously, this was not a situation we were expecting to be in for the biggest race of the year, but we’re making the best of it. Our thoughts and prayers are with James and his family right now.” 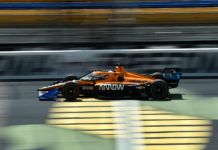 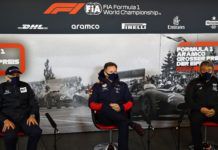 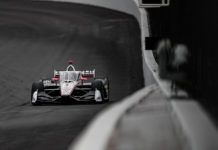 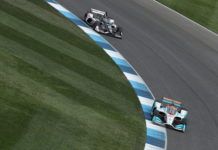