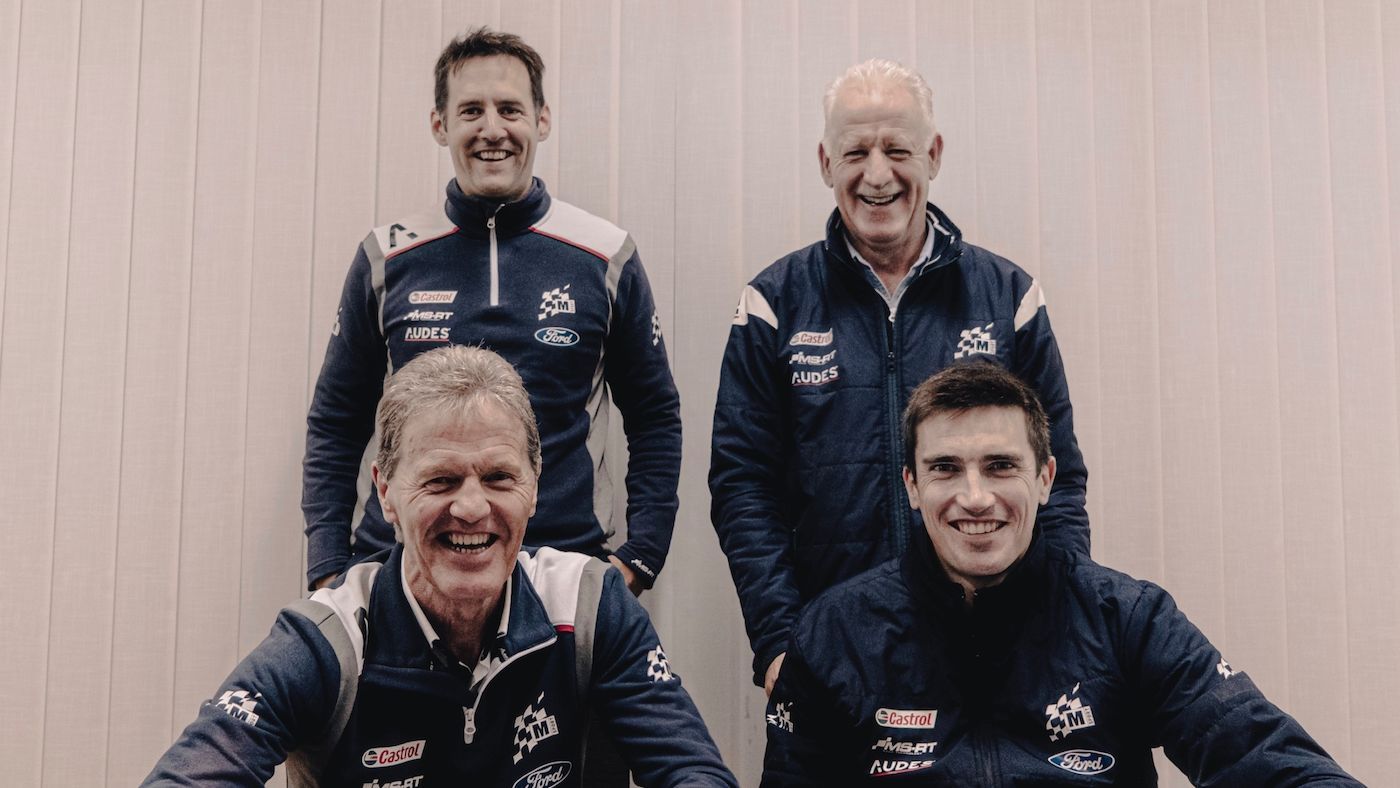 Craig Breen and co-driver Paul Nagle will lead M-Sport Ford into the FIA World Rally Championship’s hybrid era in 2022 after signing a two-year contract with the British-based team. The deal marks the biggest step in Breen’s career. He will drive the new Ford Puma WRC Rally1 on all 13 rounds next year – the first time the Irishman has been handed a full WRC campaign following part-programmes with Hyundai and Citroen in recent seasons.

The Irishman is in the form of his life, claiming consecutive podium finishes in Estonia, Belgium and, last weekend, in Finland in a Hyundai i20 World Rally Car. He lies sixth in the drivers’ standings despite tackling only half the 10 rounds. Breen sampled the Puma on gravel in Britain a few weeks ago and will have a longer test on both gravel and asphalt in Spain later this month.

Breen, who won the 2011 WRC Academy in an M-Sport-built Fiesta R2 before claiming the Super 2000 crown the following year in a Fiesta S2000, said Ford had always been close to his heart. “I love rallying, every nuance of the sport, but especially the history. To add my name to the list of drivers that have driven for Ford is a bit surreal, drivers like Ari Vatanen, Hannu Mikkola, Colin McRae and Carlos Sainz. To have my name etched in the history books besides these greats is a huge privilege,” he added.

There was no news of Breen’s team-mates, although current drivers Adrien Fourmaux and Gus Greensmith are tipped to stay with the squad. M-Sport managing director Malcolm Wilson said he had followed Breen’s development for more than 10 years. “His performances this season have not gone unnoticed, delivering fantastic consistent results whilst only having a partial WRC programme,” he added.

“We have a fantastic car in the Puma and I have no doubt that Craig and the Puma will deliver success for the team in the coming seasons.” Team principal Richard Millener has known Breen since his first rally in an M-Sport car. “I got to know him more and more when he was competing in the ST championship and I was championship co-ordinator,” he explained.

“We often joke about how we have both progressed our careers and where we find ourselves now, but it will be a pleasure and an honour to link up with him again to see what we can achieve at the highest level of the sport, for the next two seasons, in the most exciting era for WRC in a long time.”

Breen helped Hyundai Motorsport lift back-to-back manufacturers’ titles in 2019 and 2019 and team principal Andrea Adamo said he and Nagle had been ‘valuable team players’ during three seasons with the Korean manufacturer. “They are two fully focused individuals and form a potent, professional partnership. They have always been there for us when we needed them, and we wish them all the best for the future,” he said.

We are excited to announce our complete crew line-up for the 2022 WRC season, the first year of the championship’s new hybrid era. Joining full-time drivers Thierry and Ott in our third Rally1 car will be Spaniard Dani Sordo and the exciting Swedish youngster Oliver Solberg.

“We are pleased to confirm Dani and Oliver in our third car for next season, alongside Thierry and Ott,” said our Team Principal Andrea. “We think it’s the best compromise between experience and youth, and the ideal mix for a new era of WRC.”

Dani has been part of our squad since our debut WRC season back in 2014, and has played an integral role in some of our most memorable moments. The Spaniard contributed to a famous 1-2 result at Rallye Deutschland in our first year of competition, and has gone on to be a consistent performer in each season since. He has claimed two victories in our colours, both at Rally Italia Sardegna in 2019 and 2020, and has a total of 13 podium finishes to date.

“I have said many times before that Hyundai Motorsport is like a family to me, so I am pleased to continue my career with them into the new hybrid era of WRC,” said Dani. “I am looking forward to even more to come as we prepare for fresh challenges.”

“Not only will Dani drive a selected number of events, but he will also be working with us on events when Oliver steps in,” added Andrea. “His approach to racing and his extensive experience will be a great asset to our team when our learning curve with new regulations will be high.”

Oliver joined us at the end of 2020 ahead of his first season in 2021. The Swedish prospect, who recently turned 20-years-old, has participated in nine events with us this season, driving three different cars – the i20 R5, i20 N Rally2 and the i20 Coupe WRC – with encouraging performances. An exciting talent, Oliver will share the third Rally1 car with Dani on selected events, and will be a critical component as we embark on a new chapter in our WRC history.

“It’s a dream come true to be able to climb into the third WRC car to do selected events together with Dani Sordo,” commented Oliver. “I’m only just 20, so it’s a huge step so early in my career. I am excited to drive the new era of car, the Rally1; it’s definitely a special time to be involved in WRC.”

“It is good to have new blood like Oliver in the team, alongside the experience that our existing crews will bring,” said Andrea. “We will undoubtedly have a very strong line-up as we embark on a fresh chapter for Hyundai Motorsport.” 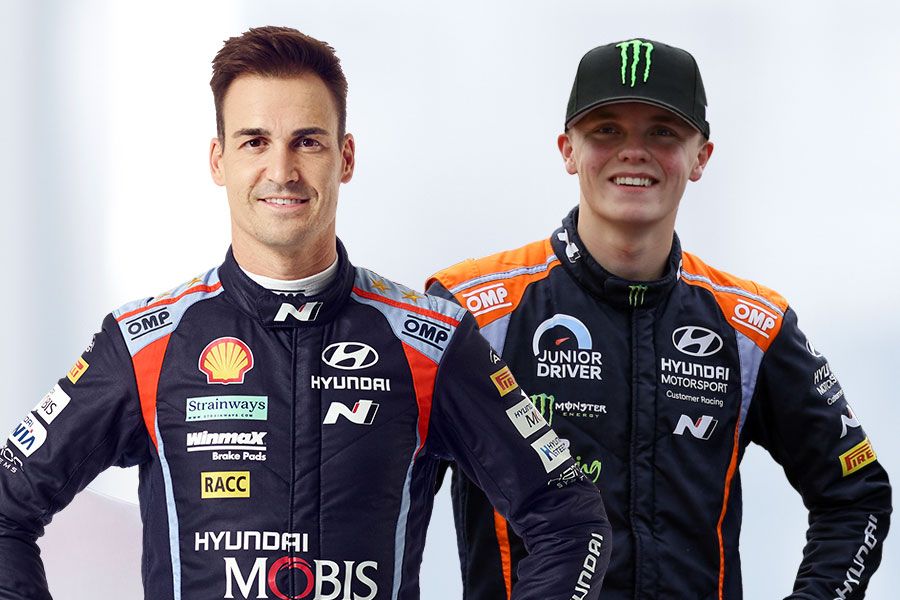 [Note: The above is as per the press release from WRC]