Home F1 Brawn says not all Aus GP passes due to new rules but... 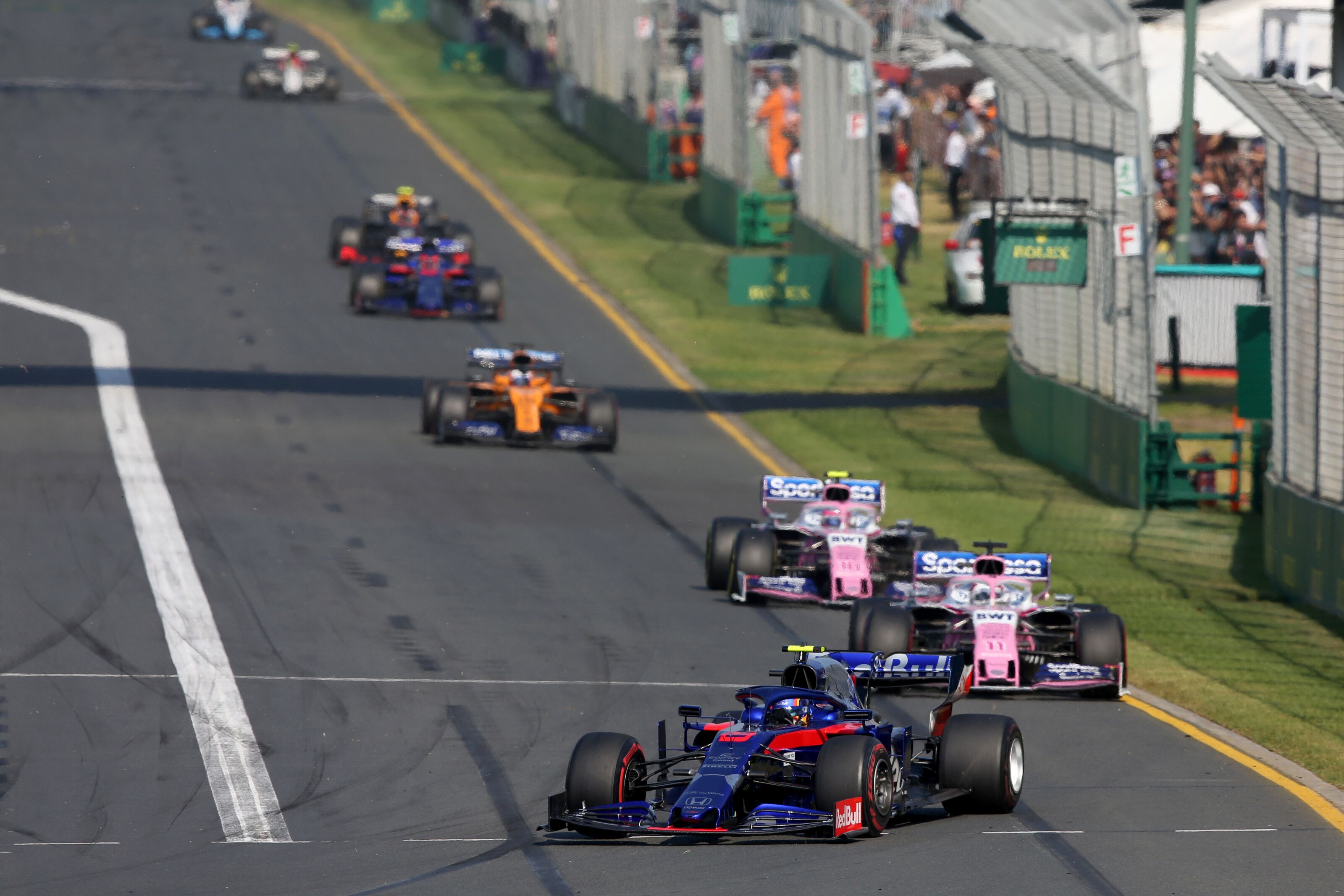 F1 Managing Director Ross Brawn accepts that not all the passes in Australian GP were down to the new rules but initial signs encouraging.

Last weekend’s Australian GP was the first chance for drivers, teams and everyone to understand the new aerodynamic rules put in place from 2019 onward to improve following of cars and initiate overtaking moves – whether direct or via DRS.

There was mixed response after the pre-season testing where few drivers tried following other cars. Most agreed that following was far more better than previous years but some felt no change, especially in terms of being able to pass the driver in front.

Although the Albert Park circuit is not the best place to judge but the initial signs were encouraging, where Brawn said the F1 grand prix saw 14 overtaking moves – where six were without DRS – but it was a big improvement from 2018 which saw only three.

“A major change seen for the first time in Australia, relates to the cars’ aerodynamics with changes to the front and rear wings aimed at improving a car’s behaviour when following in the wake of another,” started Brawn in his post-race column.

“Judging by the number of passing moves in the race; 14 this year (6 without DRS) compared to three in 2018, the initial signs are encouraging, especially as apart from the actual overtakes; we saw some thrilling battles.

“Clearly those weren’t all down to the new aerodynamics, as the performance of the mid-field teams especially has closed up dramatically. However, several drivers said the cars felt more neutral when following another when compared to previous years.

“Here too, the Australian track isn’t the most accurate test, so I’d prefer to wait for at least another three races before drawing any conclusions. However, the initial signs are encouraging.” There was mixed response still from the drivers on the topic.

Haas’ Romain Grosjean said: “The new rules are great for following another car, but the tires are still what they were last year, as you push, you slide, then you lose grip. Even though we can follow easier than in the past, overtaking is still complicated.”

Red Bull Racing’s Max Verstappen added: “I had no chance to get by. It is still very hard. The only positive thing what we improved is the DRS effect. So, as soon as it opens, it’s a lot more powerful than last year but following is still a lot of turbulence.”

Mercedes’ Lewis Hamilton simply said ‘no’ when asked if it helped. As Brawn said, it is still early days for the new regulations to set in – which won’t be full-proof – but it looks like there is some improvement from the previous seasons.

Another change which Brawn stressed on was the bonus point for fastest lap for drivers setting it in the F1 race finishing inside the Top 10. He stressed that the idea was to liven up the closing stages of the grand prix which is exactly what it did.

“That was exactly what we and the FIA had in mind when it came up with the idea.” The drivers too were quite competitive to take it as they said to the media post-race with Hamilton, Verstappen and Valtteri Bottas all up to take ‘difference-making’ extra point.