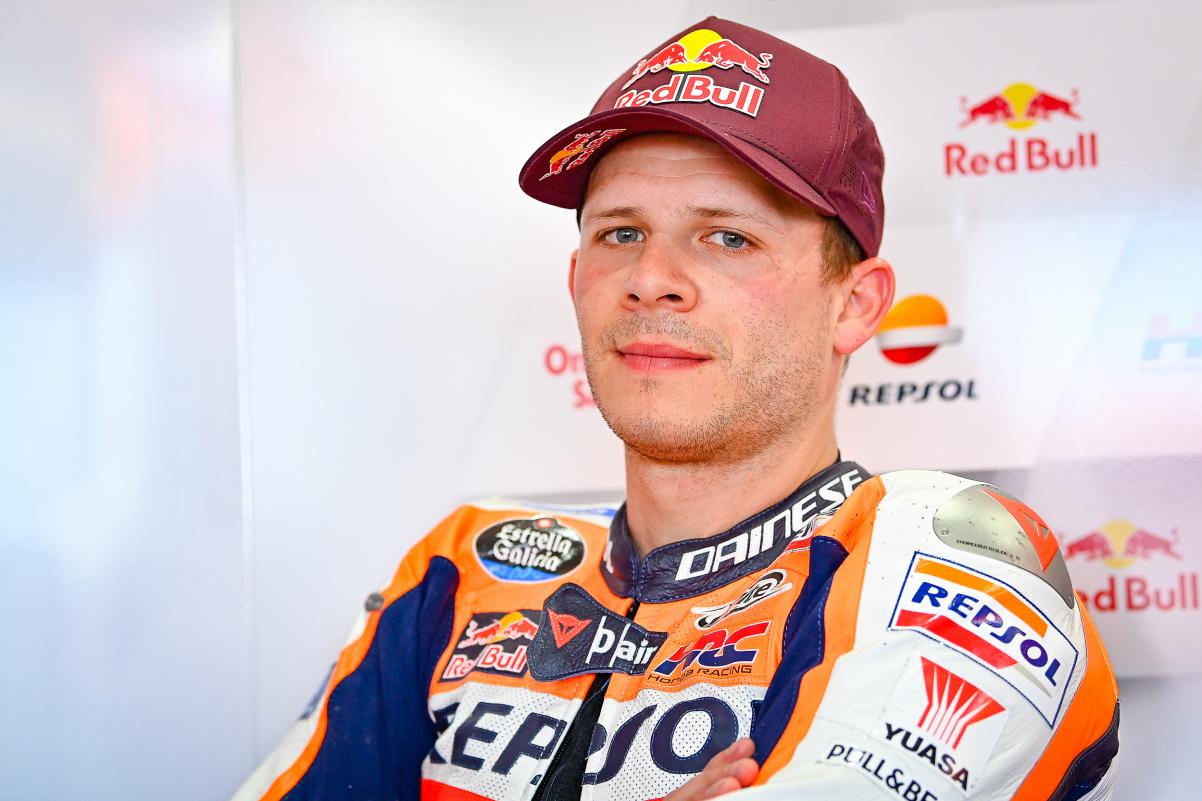 Stefan Bradl has been confirmed to replace Marc Marquez for Catalan MotoGP weekend with the Spaniard going to USA for surgery.

Repsol Honda have confirmed that HRC Test Rider Stefan Bradl will be replacing Marc Marquez at this weekend’s Monster Energy Grand Prix. The German has once again been called up as the eight-time World Champion’s substitute as he heads to the United States of America for a fourth surgery on his right humerus.

Bradl will join Pol Espargaro inside the Repsol Honda Team garage, their fifth race as teammates. This is the third time that Bradl will race in 2022, having taken 19th in Argentina and suffering a DNF in Jerez while running as a wildcard. As with many circuits on the calendar, Bradl has a strong and consistent point-scoring history at the Circuit de Barcelona-Catalunya. Missing points just once in his six premier class races there and with a best finish of fifth in 2013 and 2014.

Stefan Bradl: “First I want to wish Marc all the best with his operation and his recovery. I am here for everything that HRC and the Repsol Honda Team need until Marc’s return. We have all seen the level in MotoGP, so we know the challenge that is ahead of us but I am confident that working with Honda and the team we can achieve something. Let’s see what the weekend brings, it will be important to get in a lot of laps and prepare well for Monday’s test.”